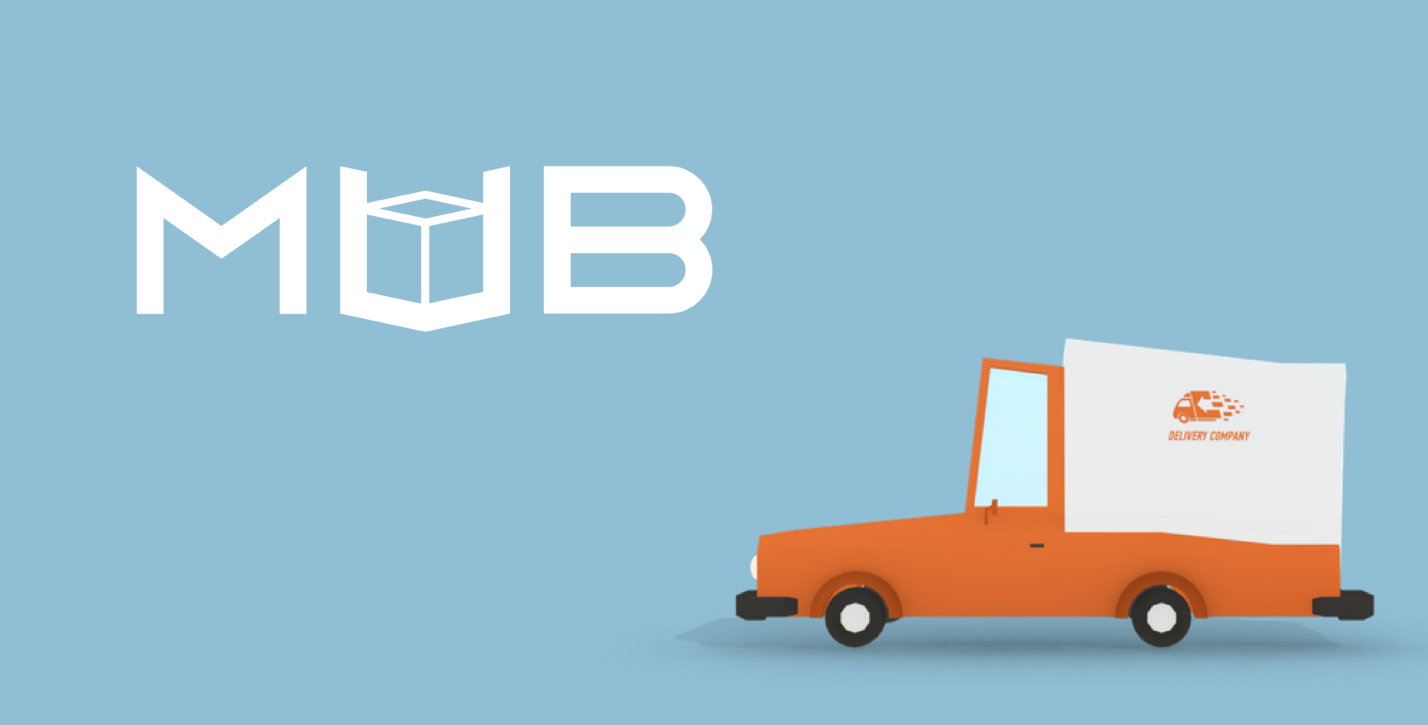 The Portuguese platform that connects people who need to transport goods with carriers, just announced a seed round from BrainCapital. The value of the investment should be around €300k.

It doesn’t seem like getting BrainCapital aboard was a difficult task. The early-stage investment was converted by the team and the companie’s value proposition:

Several reasons led us to close this investment, such as the quality of the team combined with the undeniable value proposition both for transporters and for those who need transport and complementarity with BrainCapital.” – João Brazão, CEO at BrainCapital

MUB Cargo was launched in November 2016 as an iOS app. It has now over 300 registered transporters and more than 3.000 downloads. The versions for Android and Web were just made available.

This investment will be essential to go abroad, as CEO Carlos Palhares refers:

We are delighted that BrainCapital is leading this Seed round. We are counting on their support for this new phase, which requires focus on execution to ensure the international success of the platform.

They give your stuff a ride

MUB Cargo provides an easy to use interface where clients only need to give some information about the item to be transported, which is then listed as an auction for all the registered carriers. According to this listing, the drivers are allowed to bid for the service. Each driver has a certain rating to ensure the quality of the process. After all the bids are done, the client chooses the best option considering not only the price but also the rating, the delivery time, among other variables.