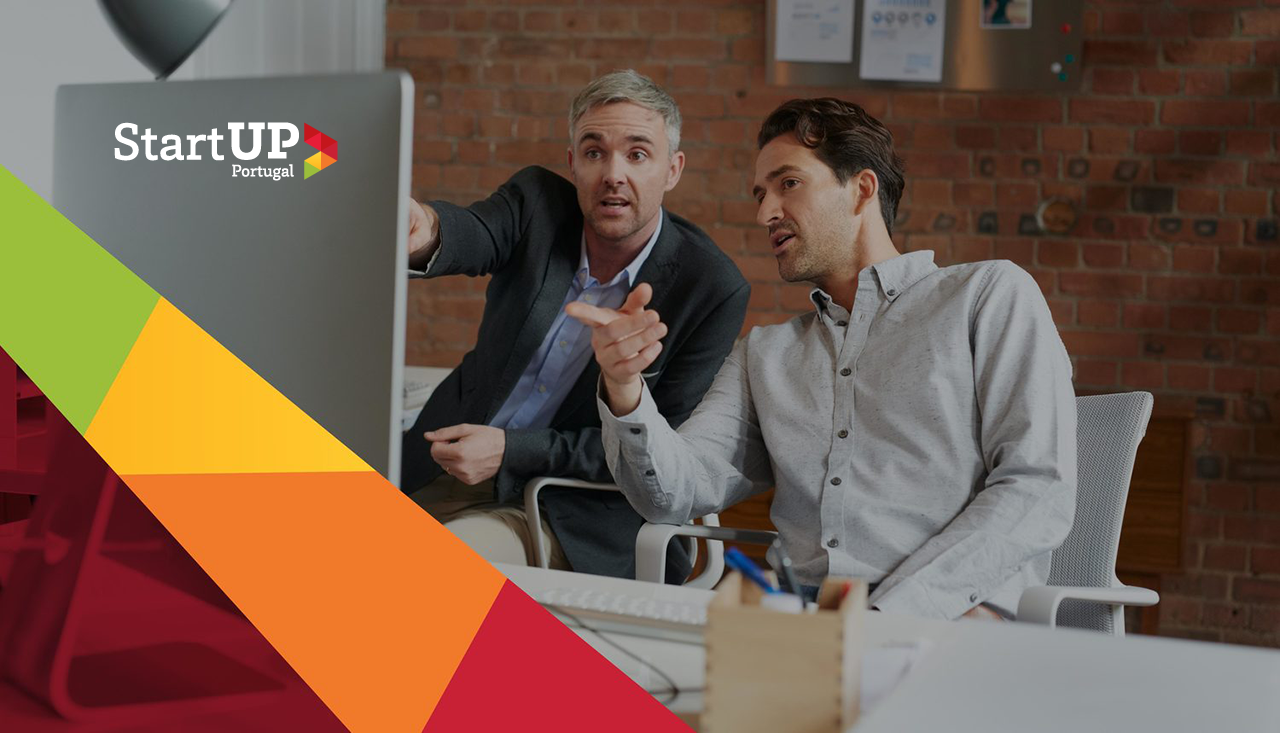 To support and encourage new entrepreneurs at the early stage of their ventures, Startup Portugal has launched Startup Voucher, a financial support that will be available in the upcoming months.

João Vasconcelos, Secretary of State of Industry, has announced the initiative that aims to evaluate business ideas and support each chosen entrepreneur with a 700 euros monthly grant for one year. The announcement was made during an official visit to Inova Startup Proença, a business incubator based in Proença-a-Nova.

Also in Proença-a-Nova, João Vasconcelos could visit OutSystems headquarters, a Portuguese company focused on low-code application development that was recently identified as the leader in Low-Code Development Platforms by the well known Forrester Wave™ report for the second quarter of 2016.

The country should know what is going on here. They should know that there are 52 engineers working from a former municipal assembly building to the world. […]  This company is one of the best examples of the new economy in Portugal.