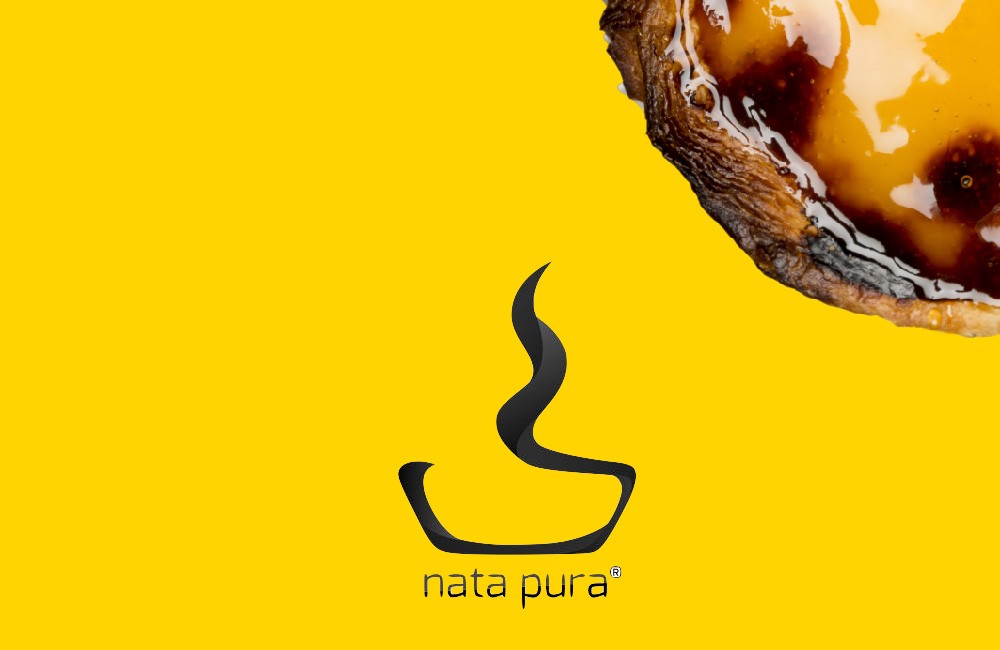 Based on a proprietary recipe, Nata Pura wants to put the Portuguese pastel de nata in every mouth across the world. Portugal Ventures invested in the company to help achieve this goal, through the +Innovation +Industry Programme.

Their product has conquered markets such as the United Kingdom, Ireland, Saudi Arabia, France and, more recently, South Korea.

According to founder and CEO, Mabílio Albuquerque,

Seeing the reactions of consumers when they try one of our “natas” is our biggest motivation. Something we Portuguese in a way take for granted, becomes, in external markets, a source of pleasure and satisfaction. With the support of Portugal Ventures, we will increase our investment capacity, dynamisation, networking, professionalism and credibility, increasing the opportunity to make Nata Pura known in more markets, taking the best we have to the world.

Nata is a very traditional pastry, created around the 18th century by Portuguese monks. It has been cherished and nurtured through time and is part of our culture and tradition.

Other companies have been enhancing this product. Nata Lisboa is an example, growing on a franchising model all across the country and abroad.

+Innovation +Industry Programme is an initiative aimed at bolstering venture capital investment in the more traditional sectors of the country’s economy, by supporting the creation of new innovative businesses with the potential to compete on global markets.

Nata Pura will now benefit from expert guidance, with relevant accumulated experience and a contact network in the sector.