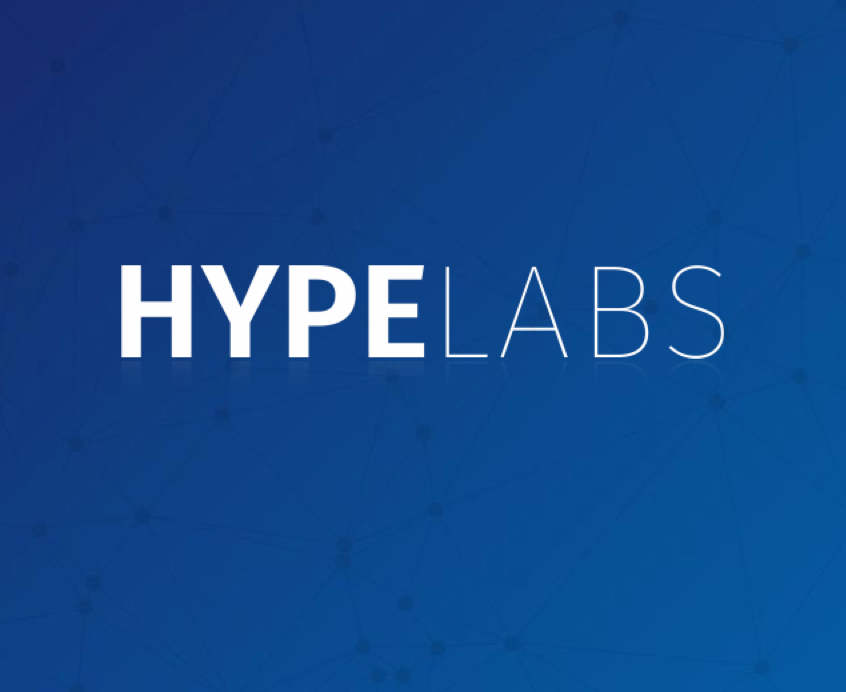 HYPE Labs, a Portuguese startup that built a technology that allows any app or device to communicate even offline, was selected for Angel Pad accelerator – #1 U.S. Accelerator by MIT’s U.S Seed Accelerator Rankings.

Now the evolution takes HYPE to NY as the first Portuguese startup ever present at that accelerator. The program will take 3 months and will open big doors in the most competitive market in the world, for sure.

When asked why he applied to Angel Pad, Carlos Lei Santos, Hype Labs Co-Founder & CEO, has a prompt answer:

We applied because of the relevance Angel Pad has in the ecosystem. We recognize the quality of their portfolio of invested companies, the great support they offer and also the people that are moving this accelerator forward.

And what do these next 3 months mean for the future of HYPE?

Getting in Angel Pad means to be invested by them, in many ways.

AngelPad is a seed-stage accelerator program based in NYC and San Francisco. In the past 5 years Angel Pad launched more than 115 companies in 9 cohorts. AngelPad is ranked the #1 U.S. Accelerator by MIT’s U.S Seed Accelerator Rankings and their alumni include Postmates, Buffer, Mopub, Vungle, Crittercism, Coverhound and 130 other startups.

Liliana is an avid networker who has been working on communication and marketing since graduation. She created her own PR agency and is always looking for new projects, with a special focus on cultural projects, startups and the national entrepreneurial ecosystem.