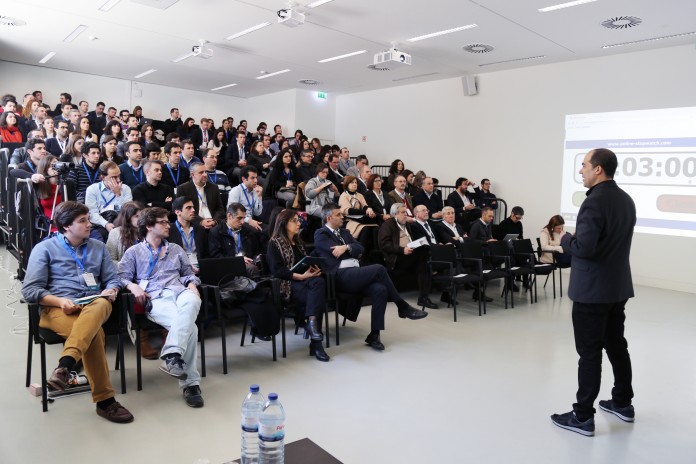 After 80 hours of co-creation through workshops, mentoring and networking between young and experienced entrepreneurs, investors and trainers, ineo Start 2016 presented on march 11 at a public event in Coimbra, the result of this effort as 14 high potential startups.

During 5 weeks, ideas from diverse sectors as health, education, architecture, gaming and biotechnology were developed, tested and improved with the support of an environment of sharing and collaboration. The final event was a Demo Day at Coimbra’s Instituto Pedro Nunes, where teams could present their ventures and receive feedback from an audience of investors and corporations as BusyAngels, FaberVentures, Portugal Ventures, ES Ventures, Caixa Capital, Beta Capital, Glintt, Sonae, José de Mello Saúde and IAPMEI.

Ineo Start is an initiative of Instituto Pedro Nunes together with jeKnowledge and University of Coimbra. It happens since 2010 and is responsible for supporting the creation of more than 40 companies.

Wanna know more about this edition startups, visit their websites: 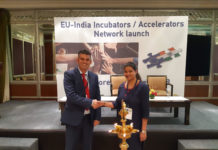