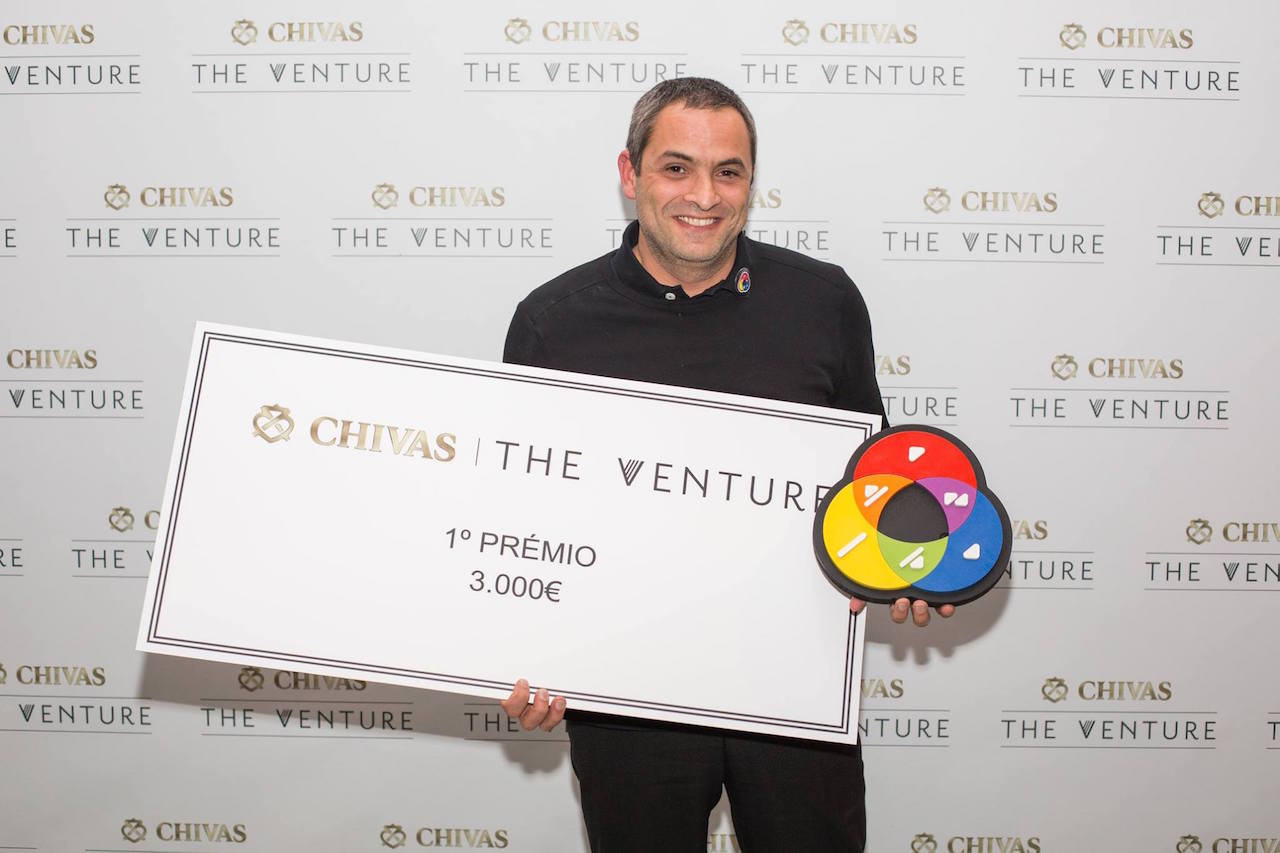 ColorADD wins the Portuguese edition of “Chivas the Venture”

Colorblindness is a social issue bigger than we think. 10% of world’s male population, more than 350 million people, are affected by this condition, dealing with daily problems distinguishing colors. Unfortunately, there aren’t many debates or efforts on making those people’s lives better, that’s what makes ColorADD relevant and worthy of winning the Portuguese edition of “Chivas the Venture” competition.

ColorADD has developed a color identification system using graphic symbols. Their mission is “to facilitate color identification for colorblind, while contributing determinately to their Social integration and welfare, turning communication more efficient, responsible and inclusive”. In one word: accessibility. The code was created in 2008 by Miguel Neiva and has applications in many fields as education, transportation, health and hospitals. 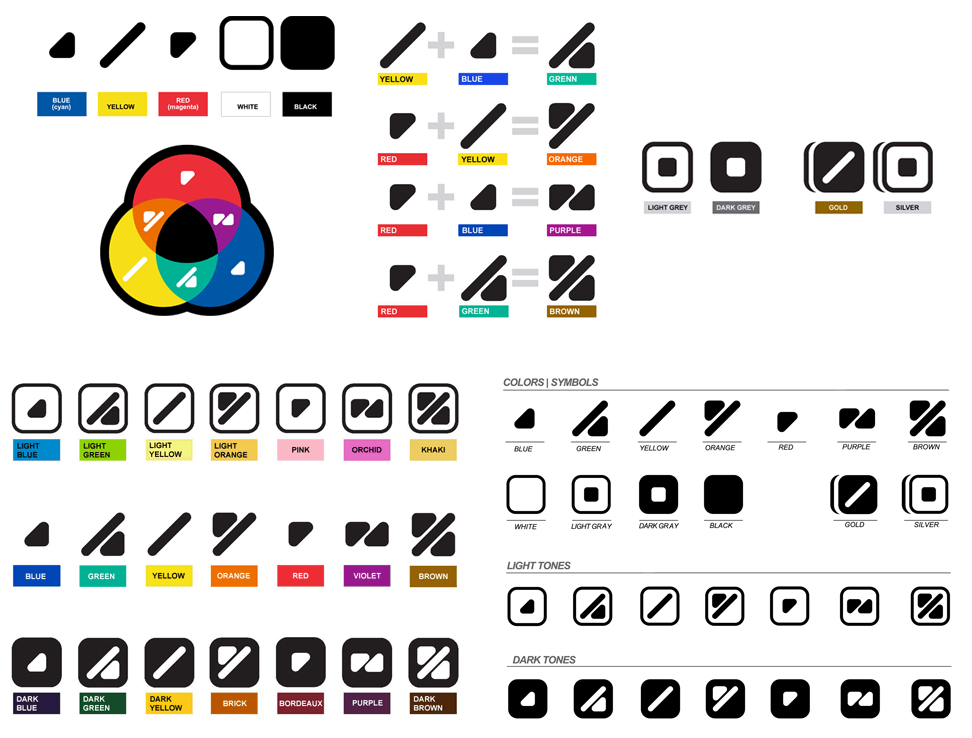 By winning the competition the startup received a 3000 euros incentive and will represent Portugal during an acceleration week in Oxford, where the finalists that will dispute the 1 million dollars award in New York will be selected. Noocity received the second prize (1000 euros), MyFarm, Gumelo and Beesweet were also finalists at the Portuguese edition.

“Chivas the Venture” award is one of the greatest projects for social entrepreneurship promotion in the world. In Portugal the competition is held by a Pernod Ricard Portugal and IES – Social Business School collaboration.