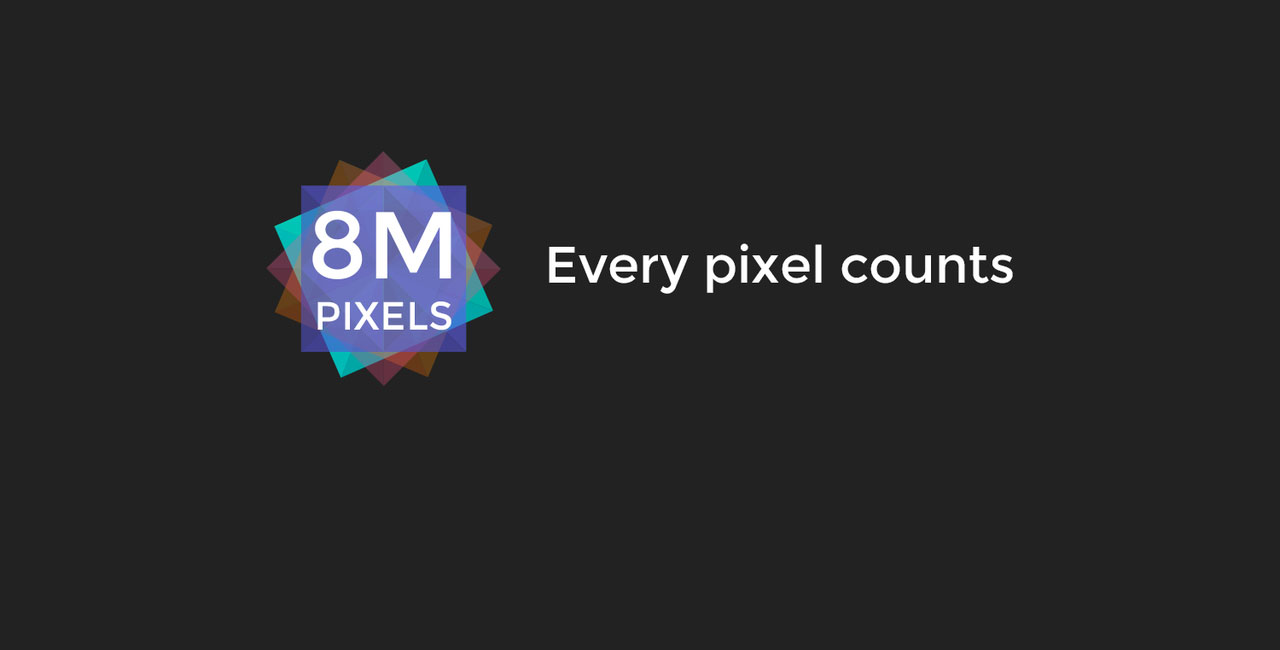 If you are in tech or management, ever been to some entrepreneurship event or if you are just a curious person and enjoy to click random links, you’re probably familiar with the Alex Tew’s million dollar homepage. It’s a common and pretty clear case used to talk about simple and profitable ideas.

Back in 2005, Alex was a college student struggling to pay his education bills, so he decided to created a one million pixels website and sell each pixel for $1 to anyone interested in advertising image-based links. He generated more than one million dollars from it and became an inspiration for those who dream about having “a million dollar idea”.

Now take the English student idea, multiply the number of  pixels by eight and put a cause behind it. That was what four Portuguese did. Henrique Aparício, Hugo Alves, Jonathan Tavares and Sara Ribas sought for a way to give money the higher positive impact possible. They created a 8 million pixels website that donates every single cent to NGOs connected with humanitarian causes.

As Hugo Alves recently published, this is not saving the world, but it can make a difference:

Can 8 million pixels save the world? As always, the answer to that question is NO. But they can make a difference. (…) No matter how many clicks you get on the image, you know your money will have an impact in the world. A very positive impact.

The team chose five NGOs to support: Against Malaria Foundation, Deworm the World Initiative, Doctors Without Borders, GiveDirectly and Schistosomiasis Control Initiative. Buying pixels from the 8 million pixels website is only possible after donating the corresponding value to one of the institutions and then sending the receipt to the 8mpixels.com team.

We already contributed. You can see who has joined the project as well and know how to support 8 million pixels on the website.