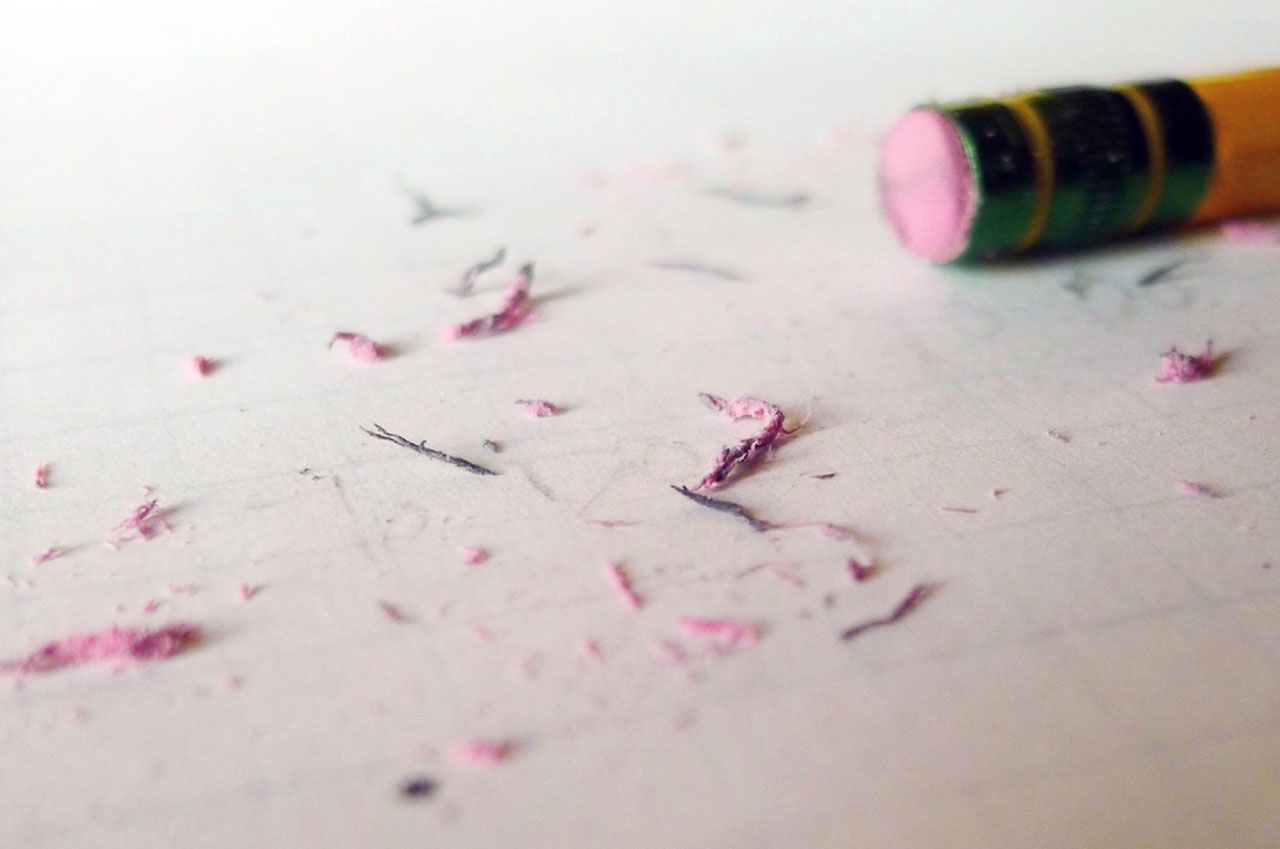 Let’s be honest: startups are cool, but 90% of them will fail. Failure is however relative. Some take what they’ve learned and move forward, stronger and wiser.

We collected some stories of Portuguese startups that failed. And there is something to learn with each one of them.

Wishareit was born in 2011 to change the way people shop online, helping them find, recommend, give and receive gifts, with the support of friends and family.

After the first acceleration program, a well-developed product and a lot of media attention, it didn’t work. Why is that?

In an article published by the co-founder João Romão, you can notice there was not enough focus on the business model validation.

The team was more focused on developing the product than on the business and might have tried to add features without validating what they already had. On the article you can read (free translation):

Growing without having validated the business model we had, was one of the main reasons to fail. Scaling too soon can be the end of a company. (…) It’s better to grow in a more conservative manner, validating the different parts of the business than growing in one or other metric (ie. number of users), hoping the scale validates the model. It’s the model that validates the scale, not the other way around. (…) At some point, the solution to all our problems would be to add new features. (…) We ended developing a platform that was to everyone and yet, it didn’t fit anybody’s needs.

What are they doing differently now

Today João Romão understands the value of developing a simpler version of the product and starting the validation sooner.

Today Wishareit is GetSocial. You can read in more detail some lessons they shared about this experience.

SEE ALSO: GetSocial, putting a dollar value on a share

“At the time I’m writing this, I have closed an important chapter of my life: my first startup.” – João Vazão Vasques

Wazza was a mobile payments analytics platform with the goal of making mobile payments data simple, useful and understandable. Through their native iOS and Android SDKs and a few lines of code, companies had access to a set of payment key performance indicators, from multiple payment systems, for all their “appfolio”. It would allow a complete overview of all apps payments information in one centralized platform.

Without even realizing, I was underestimating the challenges that were in front of me.

Wazza might have failed because, even if João was working full-time, his partner wasn’t.

When we started Wazza, my co-founder was still doing his thesis. I understood how important finishing it was for him, so I gave him time to end it. Due to this, we didn’t work together physically most of the time. (…) When starting a company it is crucial for founders to work side by side every day. When creating something new, you will feel and be lonely most of the time. Don’t underestimate it like I did.

João also felt they were lacking a mission:

I couldn’t see our purpose, our mission. (…) A company without a mission is like a boat without a compass. I realized this after a one week trip on San Francisco and Silicon Valley. It was another sign that we weren’t going the right way.

They joined Lisbon Challenge, later won a Startup Award in Vienna and got support from the Pioneers and Vienna Business Agency. This was for the team a make or break moment.

We agreed that Vienna would be the live or die. In other words, either we get traction and start closing customers or we close the company. (…) We had a good product but no clear evidence that things would be better in the future. The way was right in front of us: close the company.

Right now João is taking a break to rest and is hopeful about the future.

Read the full version of his article here.

“It is with utmost sadness and with a huge sense of frustration that we decide we are not going to work on Limetree anymore.”

Limetree was a place to gather moments of your children’s lives, share it with family and friends. A digital shoebox for kids’ memories.

During the 3 years it was live, the project evolved. It became mobile, with an IOS app and it also became international, reaching every continent.

Limetree wasn’t able to find a sustainable business model and couldn’t secure enough funding to allow them to proceed.

The team behind Limetree was dissolved.

“I hope someone will solve this problem. (…) If for some reason it doesn’t happen, I promise I will try again.” – José Simões

Founded in 2011, Mobitto was a crowdsourced loyalty app that enabled users to build their own clubs and get rewarded by interacting with brands.

Mobitto was born to make advertising something interesting to the consumers.

The startup was funded by Cristiano Ronaldo, what got them a lot of media attention. Buzz doesn’t necessarily mean startups are acquiring customers or that they are selling. Mobitto closed operations on January 31st, 2014.

We tried several scenarios, business models and versions of our application. However, besides all the positive feedback we got, something was always missing. Was it our team’s fault? The industry’s? The country’s? At this point, it doesn’t matter.

You can read the full version of the statement, available in Portuguese.

José Simões is now CPO at Dafiti, a Brazilian e-commerce site for footwear, fashion, and lifestyle.