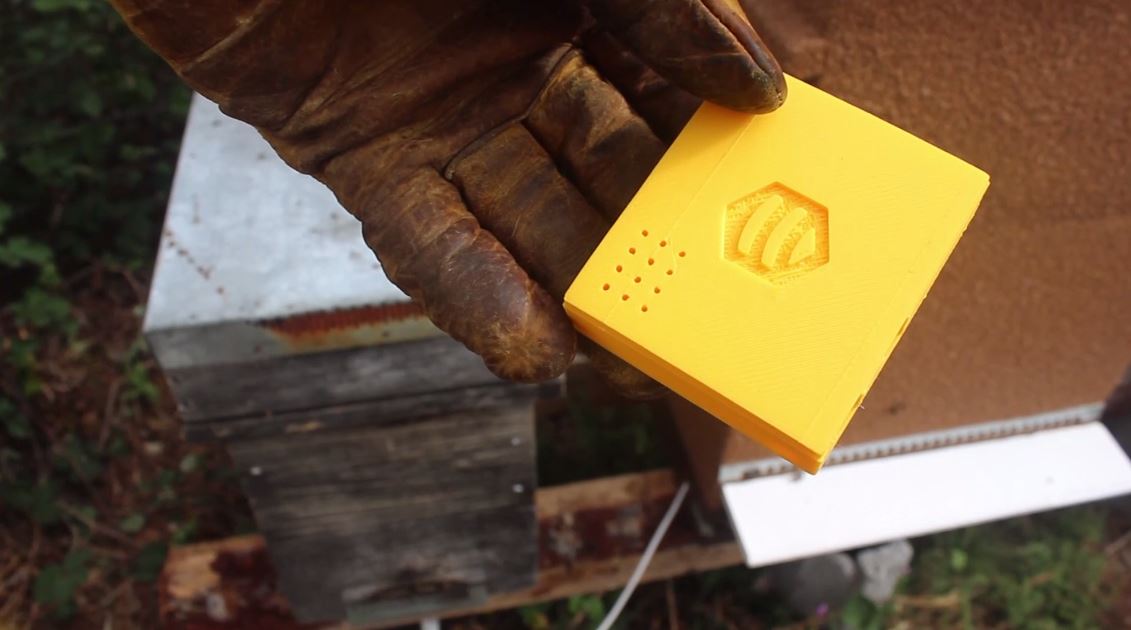 Apis Technology – The Internet of Bees

To bee or not to bee, that is a major question right now.

According to Greenpeace, the population of bees decreased 30% more than in the previous years, only in Europe. The annual USA survey of honey bee colony losses states that beekeepers in the U.S. lost 42.1 percent of their bee colonies between April 2014 and April 2015.

The Secret Life of Bees

No bees, no honey; No work, no money.

Most of us have no idea of the importance of bees and of their work. Bees are absolutely essential to the sustainability of the planet Earth. They are not only responsible for pollinating about one-sixth of the flowering plant species worldwide and approximately 400 different agricultural types of plants, but for also providing us access to honey and wax. Without them, we would lose a lot of food that we eat everyday (you would say goodbye for instance to blueberries, apples and broccoli), and so would other animals. Many factors seem to be affecting the survival of bees: temperature variations, lower temperatures during the cold months, diseases such as varroa mite or external threats like big animal attacks on hives.

From an economic perspective, if pollination had to be made by men, it would cost 153 billion euros (about 217 billion dollars).

Internet of Bees aka Apis Technology

Apis Technology came to the rescue. Miguel Bento, beekeeper and an electronic engineer, developed a solution that avoids the premature death of bees and also allows beekeepers to effectively manage their hives in real-time, even far from them.

The solution is pretty global: there is the possibility of adapting a monitoring technology to any hive, consisting of a control system and sensors in a box placed inside. The sensors are connected to a central system that aggregates all data from the multiple hives and sends it to a Web platform that the beekeeper can access all the time.

This technology aims to prevent regular and unnecessary visits to the hives, saving time and resources. But above all, it allows beekeepers to control the state of their hives, receiving alerts when there’s a change in the pattern of bees and honey production. It is also useful if it is suspected that there was an attempt of stealing or even if there is any indication that the bees may be under the attack of a predator or a plague. Apis technology has also a smart hive that enables automatic air conditioning environment for the bees, avoiding unnecessary deaths resulting from temperature variations, preventing some diseases that regularly affect bees. 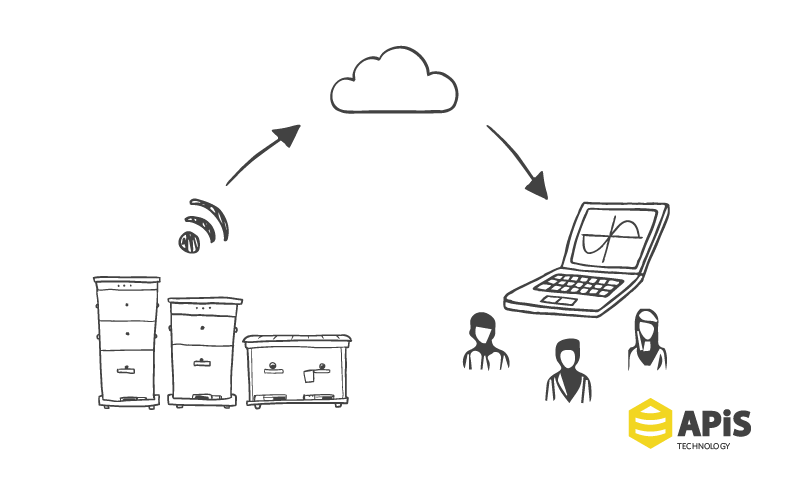 How Apis Technology was born

Miguel Bento is a beeliver (and beekeeper) since he was 13 years old. His grandfather left him some empty hives in Penamacor that he filled with bees his cousin gave him. Along with them came the bees’ survival issues: even though he has right now more than 20 hives and produces about 150 kilos of honey, he has been facing the loss of more than tens of thousands of bees per year.

That’s why in 2012 he decided to combine his interest in beekeeping with his knowledge in electronics by developing a system that is able to improve bee’s lives and to facilitate the beekeepers’ work. Dividing the time between Penamacor and Aveiro, together with Joel Oliveira, André Oliveira and Miguel Campos, Miguel Bento developed the first prototype that was already tested in the last 9 months. Apis Technology has a indiegogo campaign going on and hopes to help improve bees and their keepers’ lives all around the world. 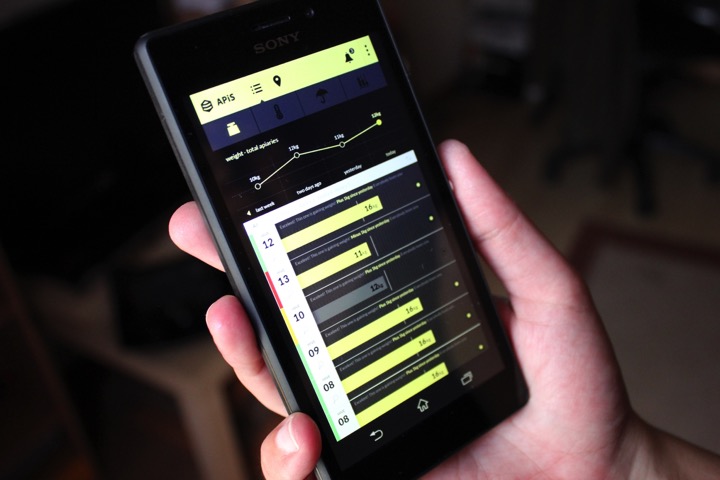 Bees are the most amazing creatures of nature, but people are not doing their best to preserve them, especially having in mind that their contribution to the environmental sustainability is essential as they are pollinators, responsible for over a third of the food we produce naturally.

But bee positive, Apis Technology is on the way. You cannot bear not to bee there.