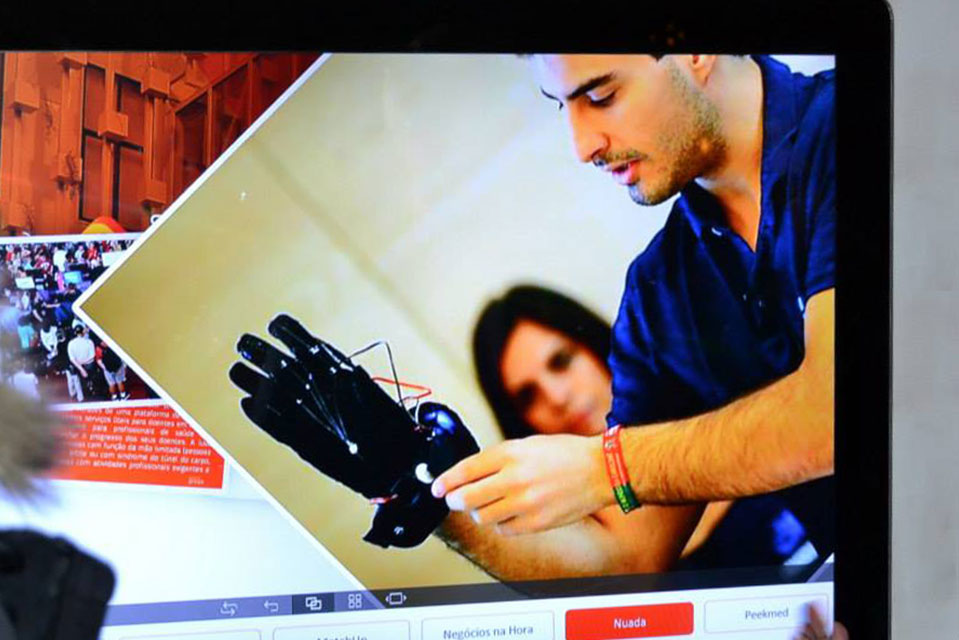 Innovating in the medical field is hard. The bureaucracy makes the time to market longest when compared to other fields and innovation might look impossible to achieve. The product development is more challenging and demanding. Nevertheless, disrupting a traditional industry is a challenge that the Portuguese entrepreneurs are willing to embrace.

Many new non-traditional players are entering the healthcare market, ready to create value with their game changing solutions. Meet some of the Portuguese startups developing and marketing technologies able to improve the face of healthcare.

BioMode is based on a proprietary technology developed in Universidade do Minho and Universidade do Porto to rapidly detect bacteria in samples. The company is now focused on the food safety field and has 3 fully developed kits to enter the market. But as the technology is applicable to human samples, they expect to extend their market to the clinical diagnosis. For instance, they have a Helicobacter plyori detection kit. This bacteria is present in an estimated half of the human population and is suspected to cause stomach ulcers in a significant part of it. This kit also allows to understand if the bacteria are resistant to the antibiotics used to eliminate the microorganism.

Biosurfit brings a more comfortable, convenient and comprehensive blood testing experience. The healthcare professionals take just a drop of the patient’s blood and put it on a test disc, receiving the results during the consultation with lab precision.

The solution can integrate immunoassays, haematology and/or clinical chemistry analytes in the same disposable disc providing the combination of parameters that physicians need to make the best possible diagnostic or treatment decision for the specific clinical situation.

The biotechnology company has one goal: to deliver a new set of cell therapies to people who tackle immune and inflammatory malignancies.

Since 2008 that MedBone is dedicated to the development and production of medical devices in the area of bone regeneration. Their products are used in orthopedics, dentistry and veterinary industry.

The products developed are manufactured with resorbable biomaterials with similar properties to natural bone. This technology avoids the need for bone transplantation. Therefore, there is no rejection possibility, no risk of infections and no contraindications.

For people suffering from hand disability, Nuada might be a quality of life improver.

Nuada is a support system that seamlessly improves hand function, using a glove-like system that relies on mostly mechanical and very lightweight components. This unique system is also a great option for many professional or sports people.

The Braga based startup strives to build a brand capable of developing engineering services for the community by creating innovative technological solutions which will improve the healthcare services.

Funding: $66 Thousand in 1 Round from 1 Investor

Non-adherence to therapy is still a problem with serious repercussions, estimated to cause about 125,000 deaths annually in the US and costs to the health system in the order of 290 billion dollars.

Pharmassistant guarantees that the patient timely takes the medication, according to the medical prescription. The Lisbon based startup developed a medicine box with a visual and audible alarm. Only when the drug is taken the alarm will turn off. They also provide an app that allows remote monitoring by the caregiver.

Pharmassistant was one of 5 startups chosen by the German pharmaceutical company Bayer last year to join the Grants4Apps acceleration program.

They claim themselves as “The system that reinvents the motor rehabilitation industry”.

SWORD Health (Stroke Wearable Operative Rehabilitation Device) was designed to address the three major requirements for an efficient rehabilitation therapy: high-intensity, feedback on performance and repetitive task-specific practice. The wearable system is capable of analyzing the motor performance of the patient, providing clear feedback regarding the quality of his training and how it can be improved.  The patient’s kinematic data is acquired by a high-precision motion capture system and sent wirelessly to a mobile device that is able to give real-time feedback about patient’s performance in either an audio, visual or haptic manner (defined according to the cognitive status of the patient). 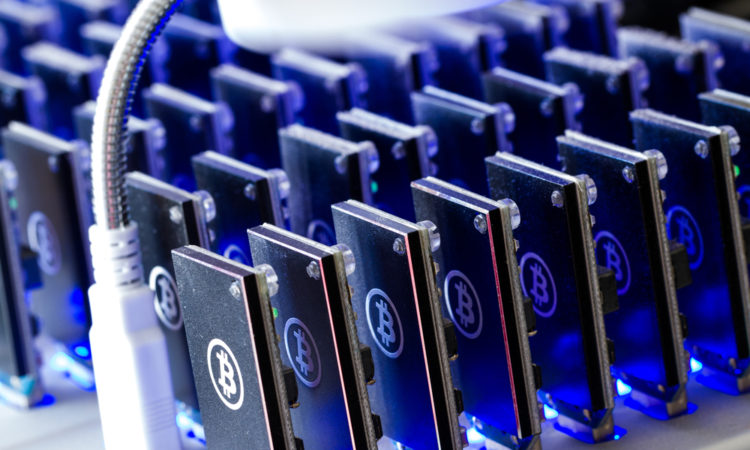 Cryptocurrency exchange accuses authorities in Portugal, Poland and US of seizing funds 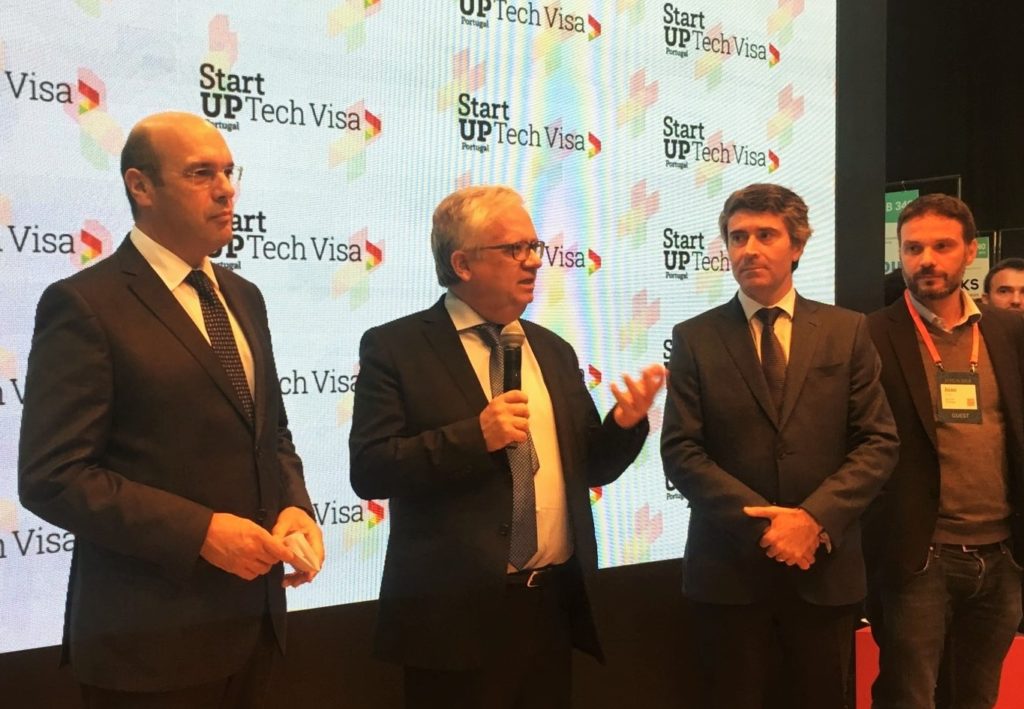