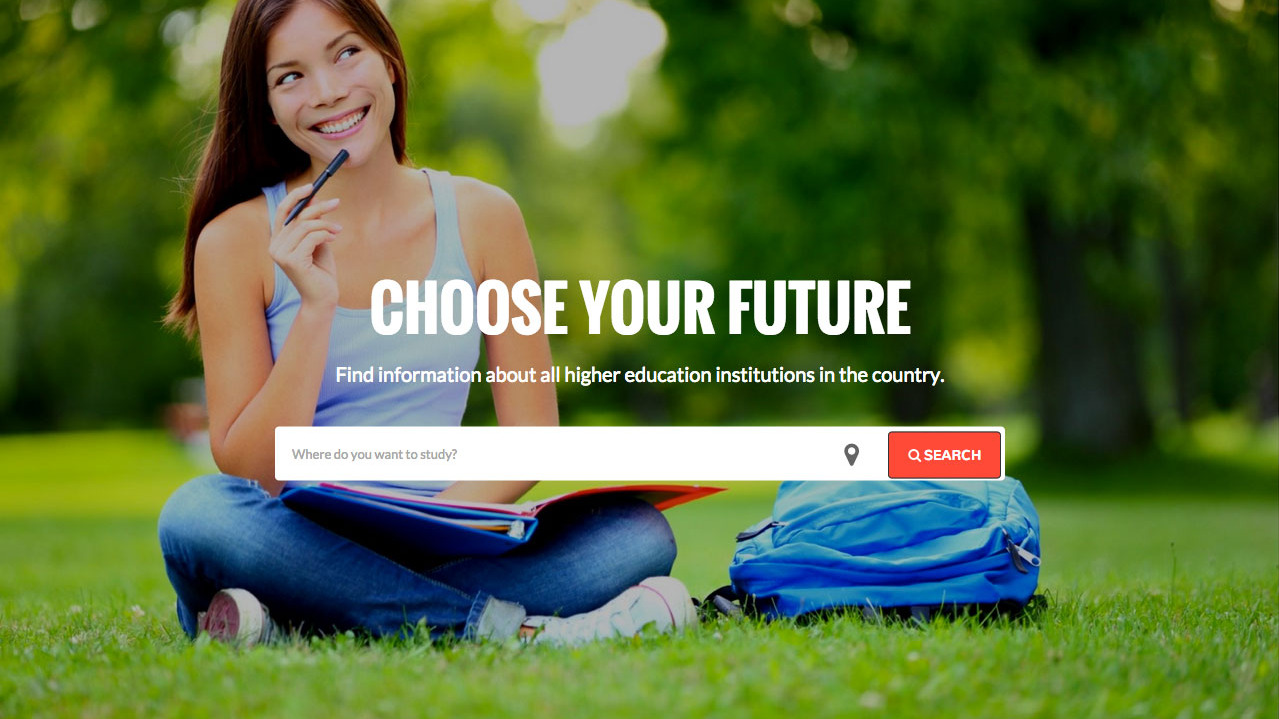 Portuguese Universities are not recognized as Cambridge or Harvard, but one might say that they are not doing so bad. For instance, 3 Portuguese Business schools were recently highlighted at the Financial Times’ ranking of European business schools: Católica Lisbon School of Business and Economics, Nova School of Business and Economics and Porto Business School. In a study revealed by the European Commission, there are also 2 Portuguese Universities in the top 100: University of Porto and Católica.

After one year of activity and more than 550 thousand visits, Uniarea just improved its platform to an intuitive and functional directory. This new platform is now in English, reflecting the clear focus on the internationalization of the project.

According to the founder, Davis Gouveia, the platform already had a lot of information available, but not in such a way:

This new area adds several functionalities that are usually characteristic of the directories, and others that were tailor-made to these institutions. We’ll be working close to the Universities, they will have an active role, controlling and boosting their own pages.

Data from 2014 reveals that 9894 students chose Portugal to do their Erasmus program. Since our Universities are getting in better and better shape, Uniarea might now help this number to increase. Better let Uniplaces know…