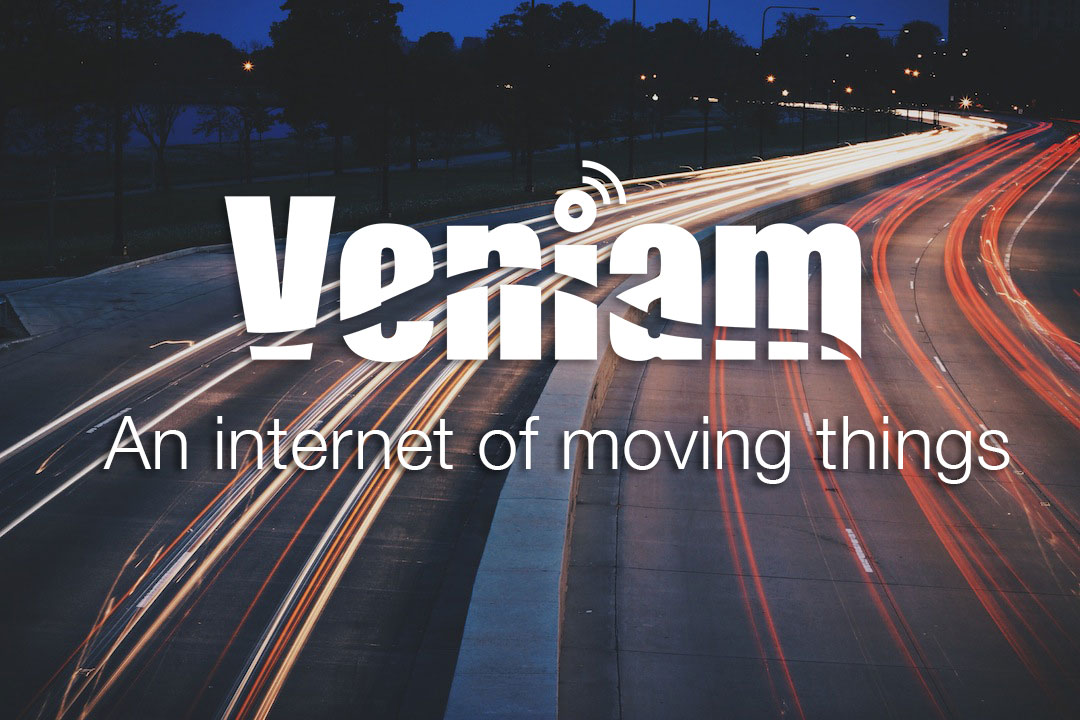 Veniam raises $4.9 Million from True Ventures and others

Veniam, a Portuguese startup that delivers advanced networking technology that connects infrastructure, people and moving things to each other and to the Internet has raised $4.9M in Series A. Based now in Mountain View, CA, with engineering labs in Portugal, Veniam had a funding round led by True Ventures (which already invested in companies like About.me and 9GAG), and participation from Union Square Ventures (with Twitter and Zynga in their portfolio), Cane Investments and private investors.

Veniam is a spin-off company of the Universities of Porto and Aveiro, founded by João Barros, Susana Sargento, Robin Chase (well know as co-founder and former CEO of Zipcar, an innovative car sharing service), and Roy Russell. By turning vehicles into WiFi hotspots, Veniam greatly expands internet access in crowded urban spaces and brings terabytes of city data from the physical-world to the cloud.  Veniam has built the largest network of connected vehicles in the world, with more than 600 connected vehicles and 60,000 unique monthly users. In Porto, where the innovative system made STCP the first public transport operator to provide Wi-Fi coverage, 73% of bus riders with mobile devices are using Veniam’s free WiFi.

“Veniam’s technology will make it possible for cities to provide the bandwidth necessary for devices to connect to the Internet and each other.”

According to João Barros, CEO and Founder of Veniam, the investment will allow a faster expansion in the U.S: “The interest in our technology has been overwhelming and we feel confident that large-scale vehicular networks, enabled by our proprietary technology, will be the foundation for a faster expansion of the Internet of Things in cities and industrial environments.”

For Om Malik, Partner at True Ventures, “Much has been said about the Internet of Things in the past decade, but we have seen little significant movement in the space. Veniam’s technology will make it possible for cities to provide the bandwidth necessary for devices to connect to the Internet and each other.”

Veniam will initially offer its technology to private companies and public institutions that own and operate large fleets of vehicles in urban environments. But for Brad Burnham, Partner at Union Square Ventures, Veniam will ultimately do much more than create efficiencies for fleet owners. It will become a resilient, flexible, and cost effective alternative to cellular networks for connecting people and things on the go.