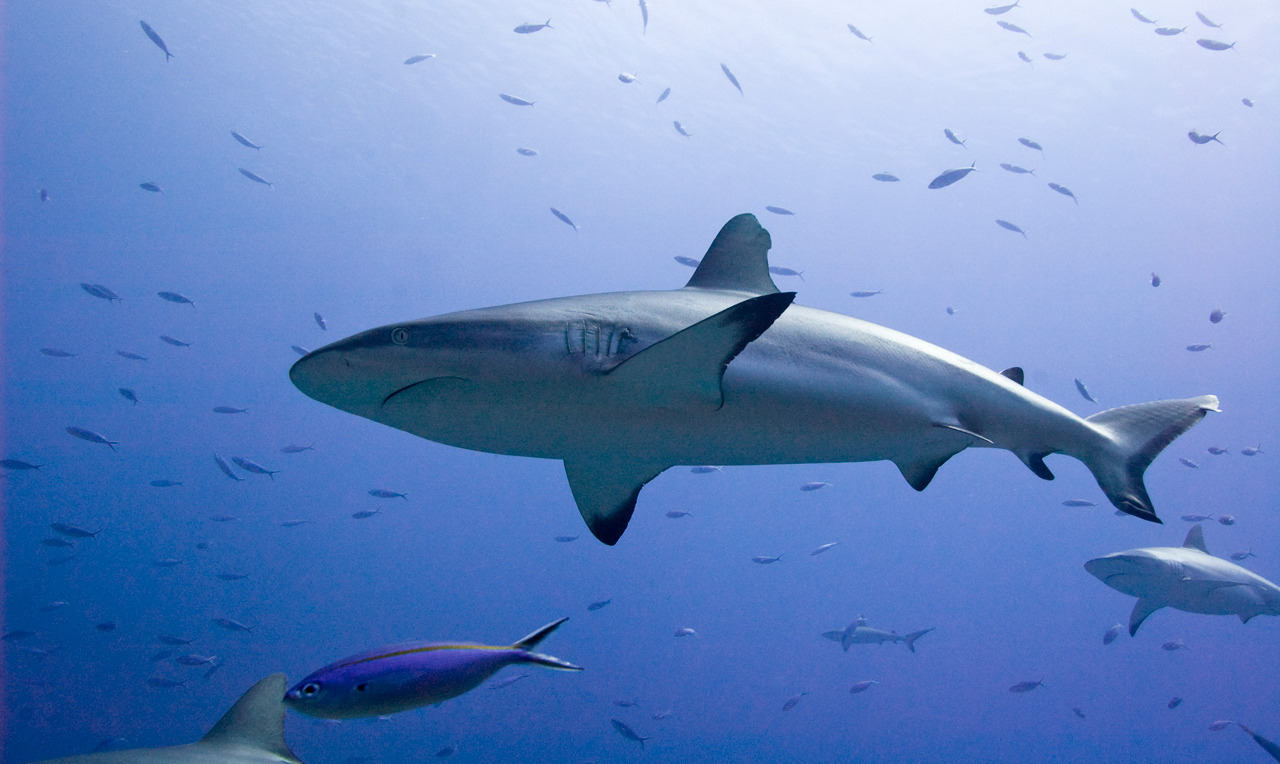 As announced here in October, the Emmy-winning TV Show Shark Tank is coming to Portugal, so far no surprise. What’s impressive is the number of applications the program already got. Applications are open since October 8, and the program already received 850 national projects seeking investment from the Portuguese “Sharks” to revolutionize their businesses. The organization hopes to overcome 1000 applications until December 22, the deadline to apply.

Applications come from various sectors of activity like health, aviation, tourism, technology, clothing, among others. So far, the average age of candidates is around 36 years, being mostly male. All the projects will face a first selection by the producers, and then move to a second phase where they will be evaluated by a jury of entrepreneurship experts from Nova School of Business and Economics.

Only the 90 best projects will have then the opportunity to pitch to the “Sharks” on the Show, which will start recording this month.

As sharks we’ll have:

João Rafael Koehler – President of ANJE (National Association of Young Entrepreneurs) and also of the direction of Portugal Fashion, the largest fashion event in Portugal, João is currently executive director of Colquímica – presented in 45 countries, which exports 90% of its production and is the leader in the Iberian market of production of water-based and “hot melt” glues. Besides Colquímica, João Rafael Koehler created his own consulting firm, advising multinationals in real estate projects in Portugal. Involved in several industrial projects, João is also recognized for the recent creation of Elastictek. He also has investments in real estate funds and is involved in the development of biodegradable products.

Mario Ferreira – The typical Portuguese “self made man”. Mário is the CEO of Douro Azul, the company he founded in the 90s due to his passion for cruises, which led him to buy his first cruise ship in 1993. Mário Ferreira has several investments in the Tourism and Real Estate areas, both in Porto and Brazil. Mário is also the first Portuguese space tourist- he was the first to join the Virgin Galactic program in Portugal.

Miguel Ribeiro Ferreira – The expert in Business Management. Miguel created his own bottled water company for professional use when he was only 20 years. The business grew and his company “Bebágua” was later on sold to Watson Water, subsequently acquired by Nestlé. Afterwards Miguel founded “Acquajet” in Spain, which is now the market leader in the bottled water business. Today Miguel is the chairman of “Fonte Viva” group, one of the largest business groups in the Iberian region, with more than 60,000 water coolers installed. In addition, Miguel Ribeiro Ferreira supports and invests in several entrepreneurial groups and start-ups. He also runs a charity that helps people with intellectual development problems – Quinta Essência.

Susana Sequeira – The creative of the group. Susana began her career working for national and international advertising agencies. After 3 years as Creative Director, she decided to found MSTF Partners (one of the Top 5 largest Advertising Agencies in Portugal). MSTF Partner, besides working with big brands in Portugal and being present in Angola, exports creativity to different locations: Angola, Brazil and China. Susana Sequeira has also invested in different sectors like food, agriculture, technology and sports.

Tim Vieira – A successful businessman, great connoisseur of the Media reality. Tim started his professional experience in South Africa,  where he was born and created the first craft beer in the country, in a small brewery he developed in the ’90s. Tim ended up settling in Angola (where he is today) and has one of the most important Media Groups – Special Edition Holding – which employs more than 500 people. The Special Edition Holding owns some of the major advertising agencies, events, brand activations and media planning in Angola – TBWA / Angola, Original Brands, Multileme, ONMEDIA. Tim Vieira has also media companies in Mozambique and Ghana.

For the potential candidates who have not yet sent their applications, you can still do it until December 22.