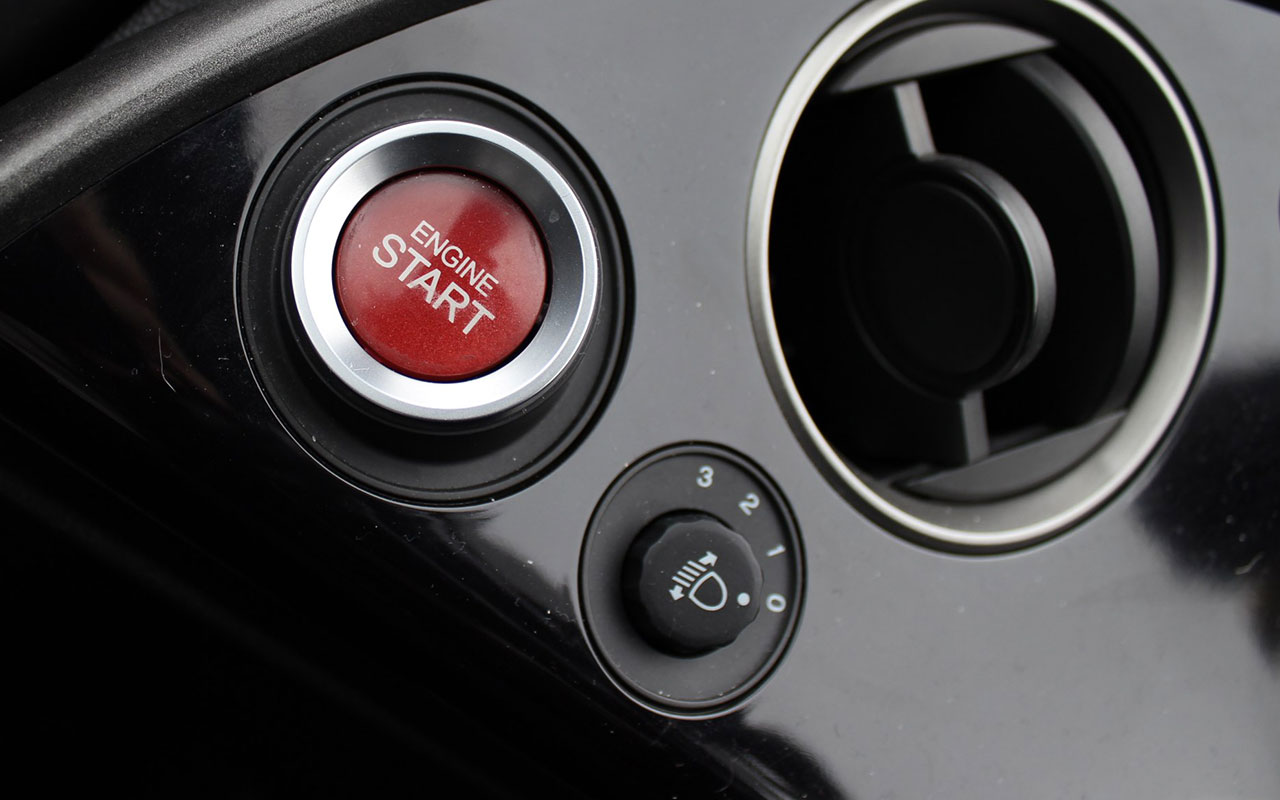 7 Reasons to create a startup in Portugal 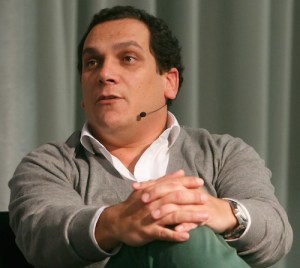 We spoke with João Vasconcelos, Executive Director of Startup Lisboa, to understand why people are (and should be) creating startups in Portugal

“First of all, If you believe that you’ll find your clients here in Portugal make no mistake: with only 10 million inhabitants, Portuguese markets are generally not big enough. Nevertheless 30% of the teams incubated in Startup Lisboa are already from the outside.”

If it’s not the market, then, in João’s opinion, what drives a startup to the southwestern part of Europe?

When it comes to creating a startup, it’s all about having the best team, with the least amount of resources possible. And Portugal is a good place to find that: there are a lot of young and talented people in engineering, business and design willing to work for lower salaries (with the economic crisis, that is even more relevant: 33.1% of the young, qualified people were unemployed and ready to work).

One of the main concerns is always to find a home and an office space that fits not only the expectations but also the budget. With lots of options, it is not difficult to get the perfect place for a fair price in Portugal.

Facts: In Portugal, households on average spend 18% of their gross adjusted disposable income on keeping a roof over their heads, below the OECD average of 21%. That makes Portugal the 4th less expensive country in OECD to have a home in. 92% of people in Portugal say they are satisfied with their current housing situation, more than the OECD average of 87%.

The impact of the low-cost aviation companies in Portugal is undeniable. It has become possible to reach every European top destination in a few hours for a competitive price. And Portugal  also has a very privileged location: it is now the bridge between Europe and new markets such as Africa and South America.

Facts: There are 77 regular routes from OPorto Airport and 116 from Lisbon. New destinations are opening almost every month for relevant tech hubs: Ryanair just launched two new direct routes between Porto and Germany (Berlin and Hamburg); easyJet will have new flights from Porto to London (Luton) and Manchester, among others.

Even though a significant part of the population doesn’t speak English fluently, it is becoming a mandatory skill for most fields. In the Portuguese startup scene the level of English is higher than in most European countries, and a lot of meetups and conferences are already held in that language. There are two major factors also contributing to the higher relevance conquered by English in Portugal: the key roles of (1) tourism and (2) exports.

Facts: According to EF English Proficiency Index, Portugal has a moderate english proficiency, being in the 21st position out of 63 countries.

The mindset in Portugal is changing. There are a lot of meetups and conferences, and strong tech and startup communities. Portugal has also the infrastructures needed: incubators, acceleration and pre-acceleration programs, and governmental support programs. This strong entrepreneurial network was exactly one of the reasons why last year the Portuguese capital, Lisbon, was pointed out as one of the startup hubs to watch by several media agencies, such as The Entrepreneur, Bloomberg and The Financial Times.

Facts: Portugal has around 70 incubators and 10 acceleration and pre-acceleration programs.

It is becoming easier to have access to investment in Portugal. Venture Capital Firms and Business Angels are keen to find “one billion dollar” ideas to invest in, and the amount available is increasing every year. One good example is Portugal Ventures, that manages several Venture Capital & Private Equity funds with a total capital of around €450 million.

Facts: In 2013, the Venture Capital Investment in Portugal was 50.40 Million US Dollars; The seed/startup/early stage VC investment as percentage of GDP was 0,0196%.

Portugal is one of the world’s most ancient nations, with a unique cultural heritage enriched by numerous influences (roman, french, flemish) throughout the centuries. Favoured by the sunlight and warm temperatures (it is one of the warmest European Countries), it is a safe place to live in, where you can find not only amazing nature and beaches, but also high quality supporting facilities (in terms of healthcare, sports). Portugal is famous for its food and wine (nobody can leave without tasting codfish, “pastéis de belém”, and Port wine) and for the hospitality of people, making it a wonderful country to live in.

Facts: In 2014 Portugal scooped 16 awards at the “World Travel Awards for Europe” ceremony. Portugal has 3000 hours of sunshine per year and 850 kms of beaches.

SEE ALSO: Portugal is the 10th country in the world where it is easier to start a new business