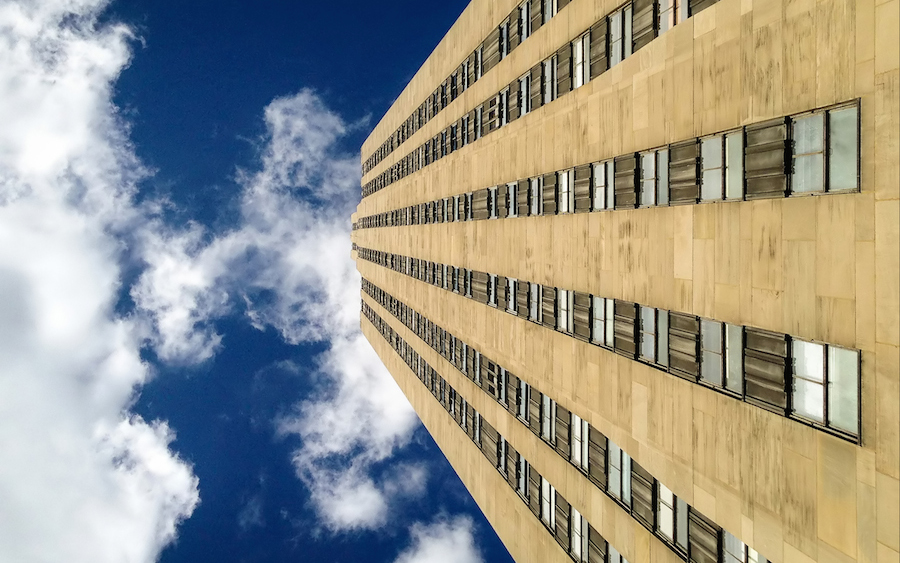 In 1959, when the first business incubator (Batavia Industrial Center) was created, they were far away from imagining that the concept would spread incredibly in the 80s in the USA, then in Europe, and now in the most unlikely places on earth.

First things first, what is an incubator?

According to the European Commission,

“a business incubator is an organisation that accelerates and systematises the process of creating successful enterprises by providing them with a comprehensive and integrated range of support, including: Incubator space, business support services, and clustering and networking opportunities. By providing their clients with services on a ‘one-stop-shop’ basis and enabling overheads to be reduced by sharing costs, business incubators significantly improve the survival and growth prospects of new start-ups.”

“Business incubators nurture the development of entrepreneurial companies, helping them survive and grow during the start-up period, when they are most vulnerable. These programs provide their client companies with business support services and resources tailored to young firms. The most common goals of incubation programs are creating jobs in a community, enhancing a community’s entrepreneurial climate, retaining businesses in a community, building or accelerating growth in a local industry, and diversifying local economies. ”

Nowadays the incubators are moving away from the traditional model. Along with incubators mainly interested in fostering entrepreneurship and boosting the economy, we see now some profit-driven that are usually targeting more specific sectors, that are typically related to high-tech and similar fields. The physical space is also not the biggest feature anymore, but the other services provided to assure that the startups have the right tools to survive after the incubation period by themselves.

And how about the technology centres, science park incubators, business and innovation centres and so on? Good question. Even though they have some specifications, in the end they have a lot of similar purposes.

Where can I find a list of the Portuguese incubators?

The answer is pretty much the same as when we were talking about Portuguese accelerators. Once more there are no lists up to date on a national level.

According to the Benchmarking of Business Incubators carried out by the Centre for Strategy & Evaluation Services (CSES) for the European Commission’s Enterprise DG in 2002, there were 23 incubators in Portugal at that time.

When I first started my research on the incubators, I already had some numbers and expectations in mind, but nothing could prepare me for what was coming. My first count revealed 65 incubators. But in the next few weeks, every time I was going to Google to find something else related, I would find a new incubator, coming from nowhere (it reached 72 incubators at some point). Between then and this article, some of them already closed, some others were or are being created. So the safest thing to say is that there are around 70 incubators (or similar structures) and counting:

There is an explication for this overcrowded market and all this madness: entrepreneurship is fashionable and every city without infrastructures feels like behind the action.
Or do you think this is a reflection of the market needs because of the increasing number of entrepreneurs and startups?