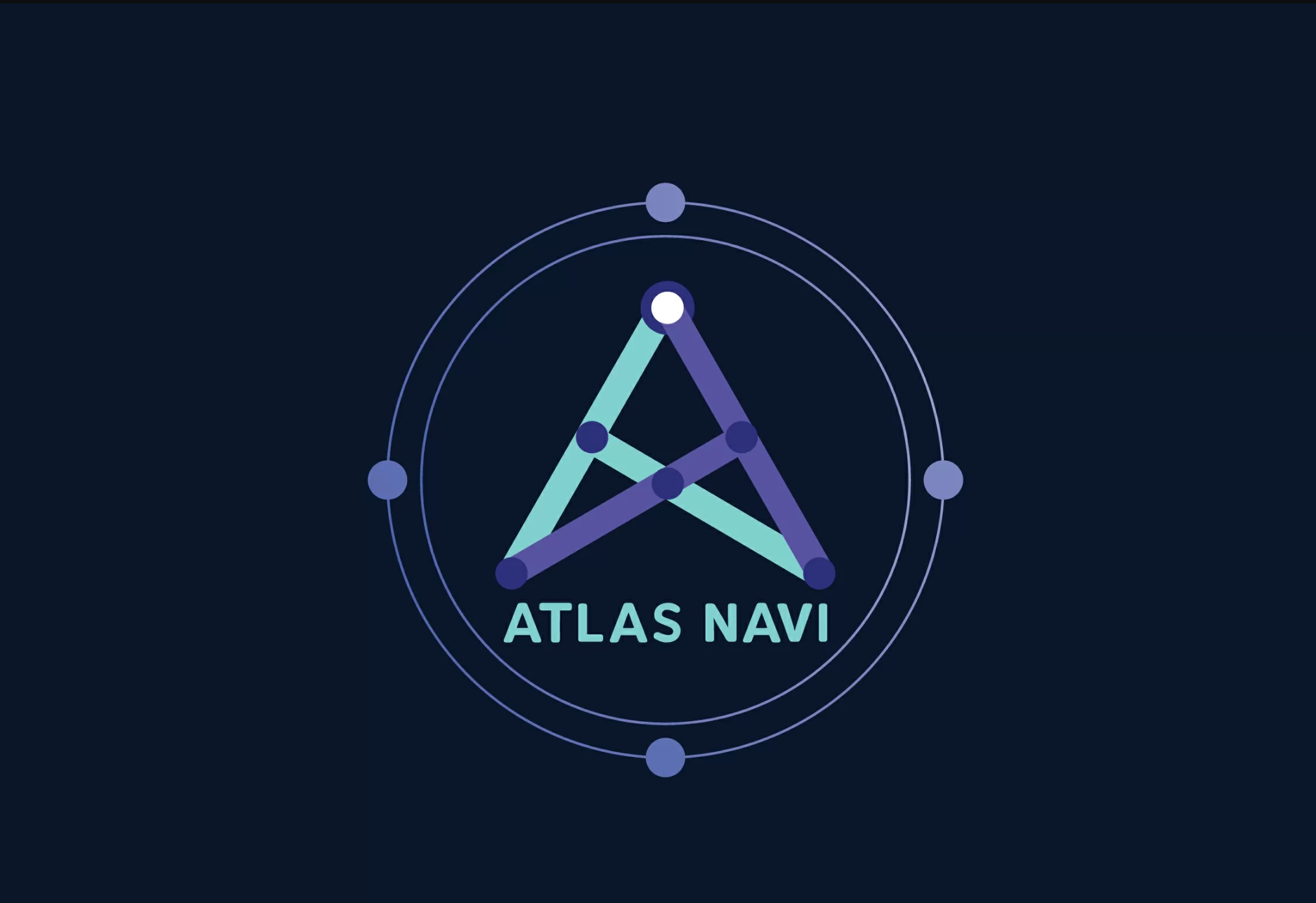 When George Grama, CEO of autotech app Atlas Navi told just 60 about the July release of his company’s flagship navigation app, he was startled to discover that by the end of the month 65,000 drivers signed up for the feature-packed service that pays users for their dashcam data.

What makes Atlas Navi different from commonly used navigation apps like Google Maps and Waze is that it pairs photos taken by users’ smartphones or dash-mounted cameras with an AI algorithm to actively update road conditions for other drivers on the network.

Users of the app Waze know that traffic events like spotting a traffic cop needs to be input by users manually. Upon input, other Waze users are alerted to the presence of a potential law enforcement speed-trap that might result in a hefty ticket, allowing them time to slow down.

However, because Waze notifications are openly-sourced and manually input, all it takes to remove an alert about a cop is to select the event on the map and click simply delete it. The result is inconsistent logging of traffic events, and funny videos like these showing police officers erasing notifications to catch speeders – or simply slow down traffic by adding additional police notifications along the stretch of highway they are patrolling. Atlas Navi automates this process, providing its users with a clear view of the open road.

Other features the app offers are parking space alerts to users. Drivers in Europe are painfully aware of the fact that it’s expensive to circle a neighborhood multiple times looking for street parking – it’s an expensive practice in terms of unnecessary time spent behind the wheel, fuel costs, and the subsequent need to orientate oneself, once a spot has been found.

This is especially important for delivery drivers and commuters whose daily routes can suddenly change due to construction projects, traffic accidents, and municipal street closures related to other foreseen and unforeseen events.

The way Atlas Navi acquires all this info is by paying its users for it in $DRIVE tokens generated by the data their cameras generate. For Atlas Navi users, $DRIVE can be swapped for $NAVI cryptocurrency, which users can then sell on exchanges like Binance, or spent on in-app purchases like 3D digital car NFTs.

In its beta stage, Atlas Navi was able to generate more than 100 times more data per mile than its competitors by applying machine learning to the 25 pictures a second it generates, creating a gamified version of your daily commute and the potential to literally cash out your time spent on the road each day.

Although there’s currently a waiting list to sign up for the app, Atlas Navi will be expanding to new markets soon – including Europe – so stay tuned. 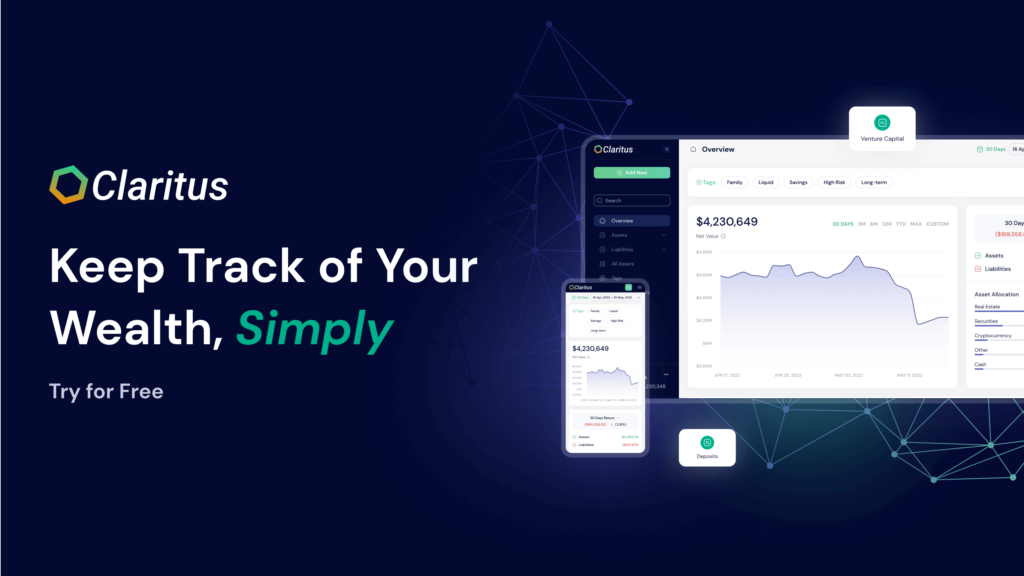 Claritus.io launches out of beta to help Europeans in time of economic uncertainty