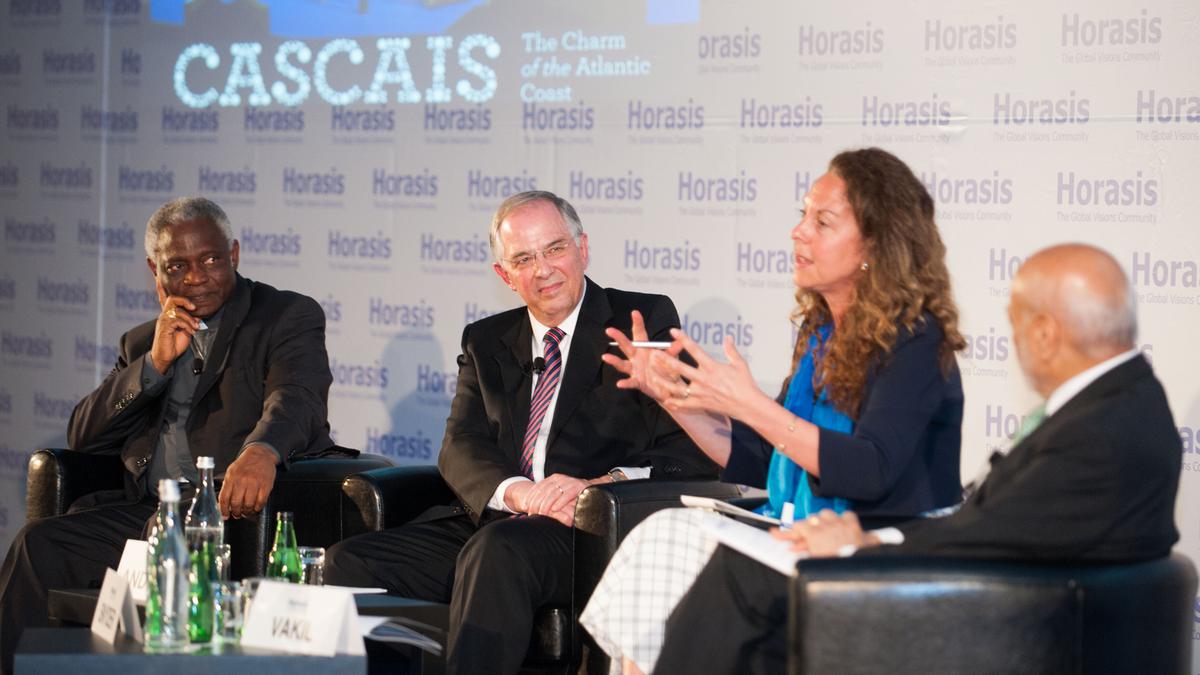 Invited delegates—which include government ministers, Fortune 500 CEOs, and social and entrepreneurial leaders—will gather to share their views on potential sustainable pathways, guided by compassionate leadership, to solve for the multitude of economic and social disruptions that have taken place on both global and local levels.

To watch the conference, visit here.