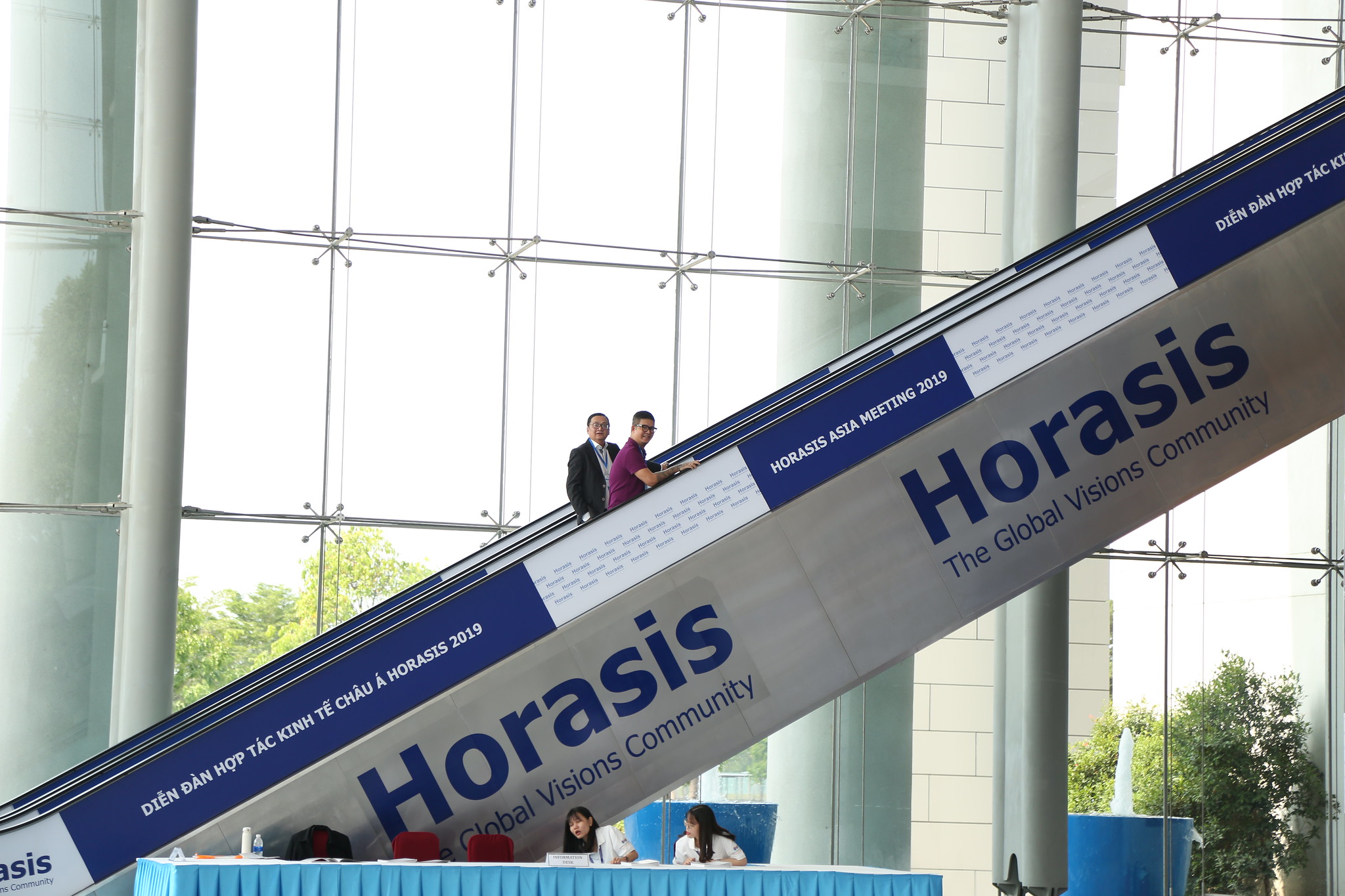 At Horasis Asia Meeting over 400 leaders will gather to engage in discussions that revolve around Asia’s future. Founded by Dr. Frank-Jürgen Richter, the conference has become one of the world’s foremost discussion forums.

Delegates will have talks on how to shape the path forward through the region’s transitions and how to adopt innovation to build towards a resilient Asia.

Horasis Asia Meeting will particularly focus on the region’s economic rebirth after the outbreak of COVID-19 in Wuhan.

Registrations to watch the conference are here.

Said Horasis Chairman Mr. Richter,“Horasis realizes that in these extraordinary times, embracing multilateralism is paramount to solving the most imminent global challenges.”

“For that reason, in spite of significant global disruption this year, we’re pressing on with the Horasis Asia Meeting. Our aim is to gather the region’s key political and business leaders so we can help formulate actionable, collaborative plans to tackle the most pressing challenges.”