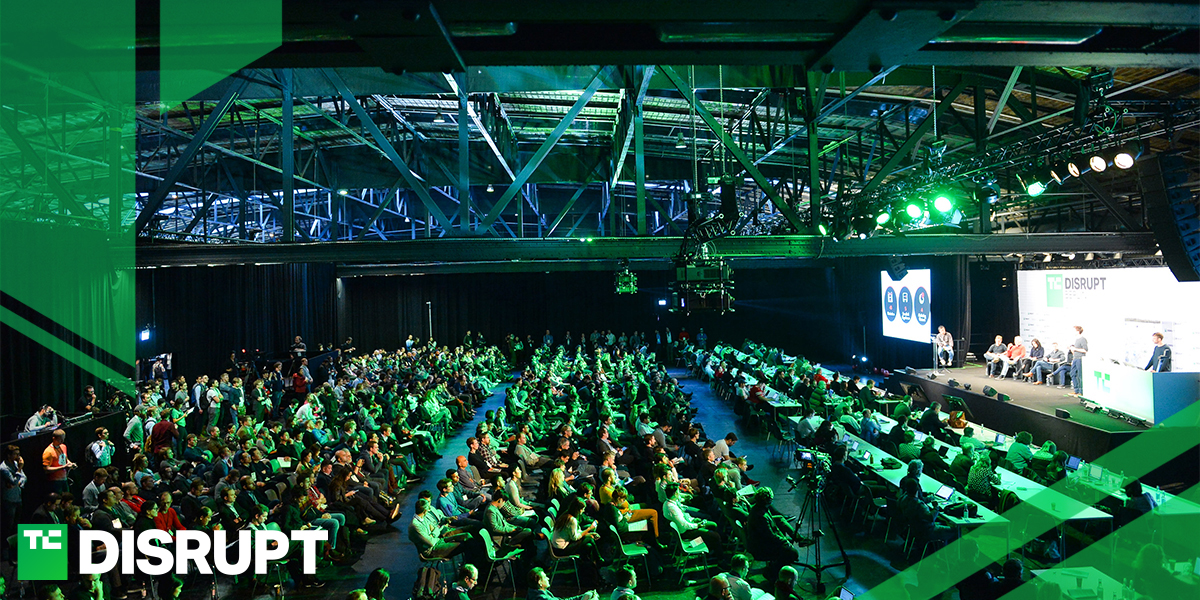 TechCrunch’s European flagship event Disrupt Berlin will return to Germany’s capital city this year for the seventh time. The tech startup conference will take place on December 11-12 at Arena Berlin.

As an official media partner for this year’s event, our partner 150sec has teamed up with TechCrunch to offer a free ticket for a deserving startup. In addition, anyone for nominates a worthy startup from their community will receive a 15% discount on their own tickets, too.

Two years ago, Portuguese startup HUUB made headlines after securing €2.5 million in funding, just six month after attending TechCrunch Disrupt Berlin. The startup was one attendee from the community of Portuguese startups, media and ecosystem promoters that StartupPortugal brought together at the event.

The Startup Battlefield Competition is the event’s main attraction. Six budding startups will have the opportunity to pitch their business ideas to a panel of judges — comprised of both VC investors and Techcrunch editors — who will choose one company to win the US $50,000 prize money up for grabs. Applications to take part in startup battlefield are already open.

Should tech startups miss the chance to compete, hundreds will also be able to showcase their businesses in the Startup Alley, one of the venue’s open exhibition spaces.

The event will open doors for Europe’s entrepreneurs, who will have the chance to rub shoulders with industry experts and guest speakers alike, as well as network with potential business prospects. Purely by being there, all startups at Disrupt Berlin will also be visible to over 400 media outlets, as well as investors.

This year’s Q&A sessions, panels and fireside chats will address a variety of themes, ranging from artificial intelligence, healthtech and blockchain, to social impact, security and media.