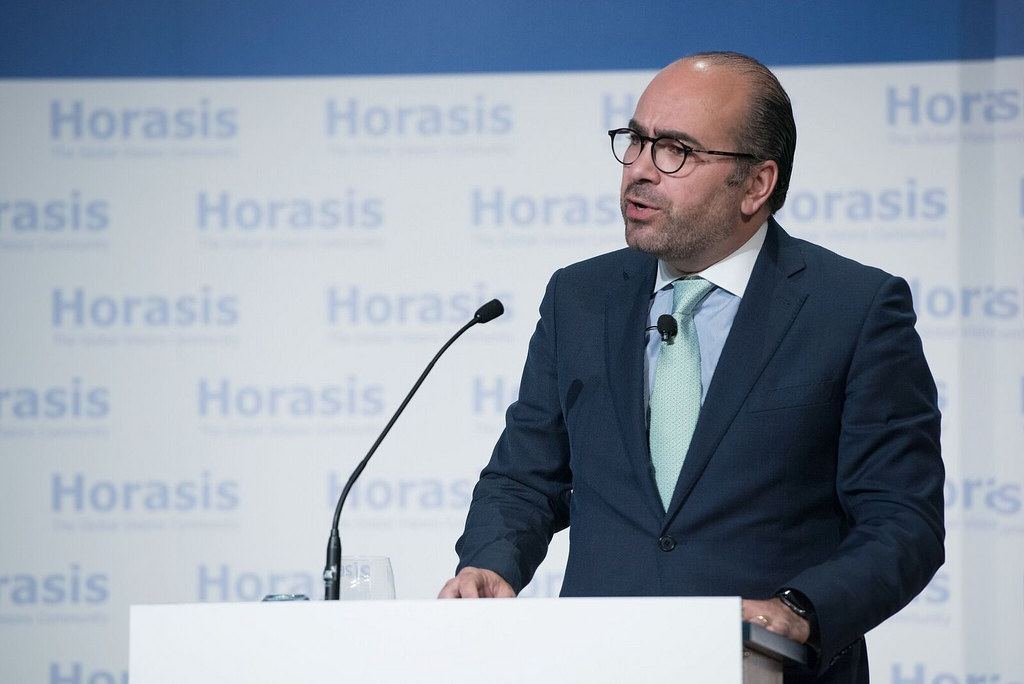 The combined value of delegates attending Horasis Global Meeting will exceed the GDP of Portugal, said Miguel Pinto Luz, Vice Mayor of Cascais, at the Horasis press conference this morning.

In addition to Fortune 500 executives, Portuguese startup founders and CEOs will attend the conference, including:

Launched in 2016, Horasis Global Meeting provides a platform to explore and foster cooperation, impact investing and sustainable growth. According to Forbes Russia, it was at Horasis where technology company WayRay, which today is valued at $500 million USD, first met its investor Philippe Monnier.

This year, politicians and business leaders will meet to debate policies on globalization. Over the four-day event, talks will be held on sustainable development, populism, climate change, cryptocurrencies, the next financial crisis, immersive technologies, diversity in the workplace, the fourth industrial revolution, the post-truth era, halting sexual harassment, modeling sustainable migration, and blockchain.

“Horasis was founded on the principle that tackling the world’s most pressing economic, social, and political issues necessitates productive dialogue and collective collaboration,” said Frank-Jürgen Richter, Chairman of Horasis.

The 2019 Horasis Global Meeting is co-hosted by the Portuguese Government and the City of Cascais.