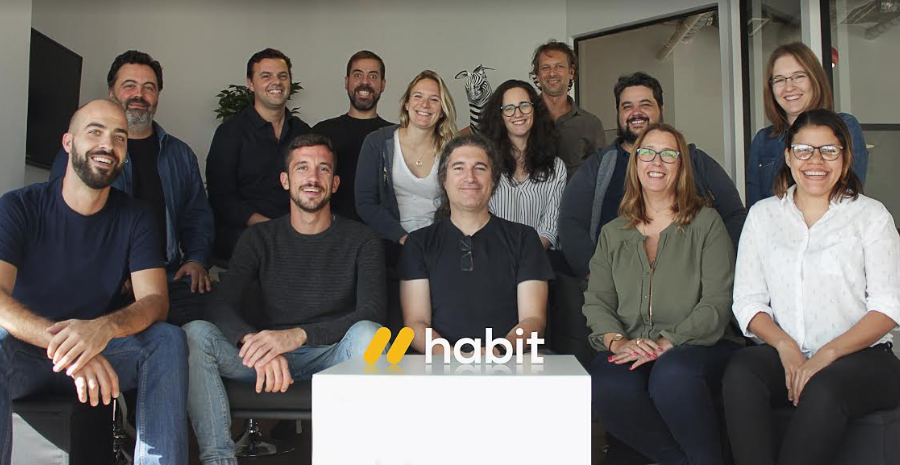 Habit Analytics is ranked as one of the eight best insurtech companies at the Zurich Innovation World Championship.

Habit Analytics is among the eight best insurtech startups worldwide, a recognition obtained at the Zurich Innovation World Championship.

After being named the best insurtech company in the region, Habit Analytics has also won the EMEA (Europe, Middle East and Africa) phase, positioning itself as a value solution to meet the needs of the European market.

With the Habit Analytics solution, instead of relying on a history of data, insurers can have a real-time perception of what happens inside the homes they insure.

“We believe in the value of data to provide better customer service and to promote safer and healthier behavior among policyholders,” said Habit Analytics Co-Founder and COO Sasha DeWitt, in a statement.

“Our platform offers traditional insurance companies the ability to improve the lives of their customers,” she added.

As part of its expansion strategy, the Portuguese startup is currently working with insurance, telecommunications and services companies in Europe and intends to expand its presence in the region, which has led to its participation in the Zurich World Innovation Championships.

“Winning the regional round of the Zurich Innovation World Championship and having achieved so much prominence in the competition exposed us to innovative organizations within our industry and helped us to position ourselves as a value solution across Europe,” said Domingos Bruges Co-Founder and CEO of Habit Analytics.

Earlier this month Bright Pixel made its first investment in Habit Analytics, with an injection of €600,000.

In all, Habit Analytics raised €1.8 million from funds such as the “Partnership for New York City,” which invests in companies operating in New York, among others.

Habit Analytics’ offices are in New York; however, the development team operates in Lisbon.

“We have a lot of experience in Portugal,” said Bruges, adding that in the future the product development base will continue to be in the country.

Founded in 2013 as Muzzley, Muzzley became Habit Analytics in June of 2018.