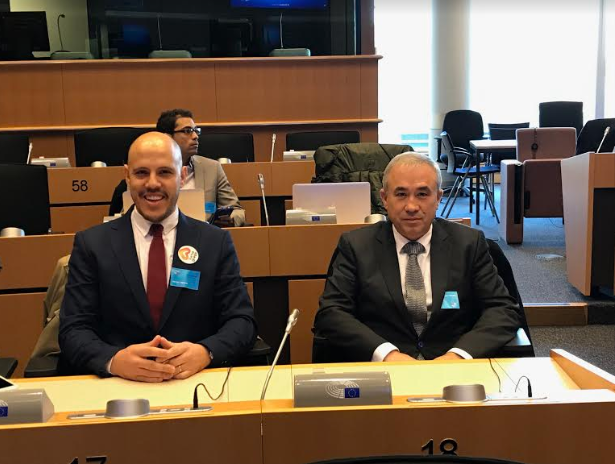 Recognized by the European Commission to support the creation of startups, Braga will join the “Startup Cities European Partnership,” an EC project that will bring together cities from all over Europe in defining new financing strategies and growth promotion for startups.

InvestBraga, through Startup Braga, was invited to join this European network during an initiative held on November 21 in Brussels in the European Parliament.

The meeting brought together economic agents, large companies and financiers for the short-term strategy for increasing the competitiveness of European medium-sized cities whose performance in supporting entrepreneurship and startups has reached international relevance.

Carlos Silva, Executive Director of InvestBraga, stressed that this invitation was “an opportunity to present Braga as a case study in the economic dynamisation of international partners, by participating in the definition of European investment policies and fostering links with other European cities with whom we can come to develop partnerships that contribute to the economic dynamism of Braga.”

In turn, Alexandre Mendes, Executive Director of Startup Braga, said that “integrating this initiative could help the 123 startups that are currently part of the Startup Braga network, conquering international markets benefiting from a network of partners distributed across several countries support these processes.

“On the other hand, the potential synergies between the cities of this network are fantastic, namely in promoting new sources of recruitment for our companies but also stimulating mobility among entrepreneurs, since the Startup Braga Acceleration Program has today a international recognition that can be verified by the applications that we have received from more than 14 countries,” he added.

The meeting was also attended by several European Heads of State and the intervention of the President of the European Parliament, Antonio Tajani, and of the European Commissioner for Digital Economy and Society, Mariya Gabriel, who underlined the importance of developing the competitiveness of these cities for the cohesion and reiterated the European Commission’s commitment to develop funding lines that are appropriate to the specific challenges that cities such as Braga face in order to continue their growth.

In just under four years, Startup Braga has incubated and accelerated 115 startups that have gone on to raise a combined €26.8 million as of May 1. 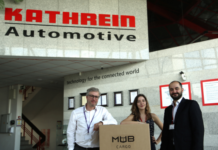