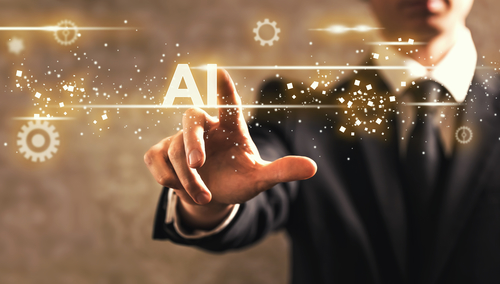 Commissioned by Microsoft, Ernst & Young releases a report on the current state of AI in Portuguese companies, and here we provide the highlights. 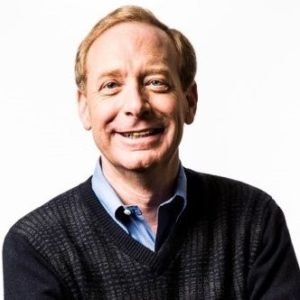 “The report makes clear that its focus on identifying and empowering innovators and entrepreneurs – especially those focused on developing AI-based solutions – is key to continued to success. That should be the call to action for leaders in both government and business,” he added.

Only €2.9M Invested in Portuguese AI Startups in the Past Decade

Just over €2.9 million was invested in AI startups in Portugal in the past decade with only eight transactions taking place during the last 10 years, according to the report.

Of these eight transactions, only six reported the values of the transactions, which total €2.9 million, implying the actual amount is higher.

Portugal is falling behind with regards to current AI maturity

When looking across 22 companies that participated in the study in Portugal (with a combined total annual revenue of over $53 billion in 2017), it is clear that they are actively exploring and pursuing possibilities with AI, yet falling behind with regards to current AI maturity.

Companies in Portugal are Late to Adopt AI

In terms of AI maturity, companies in Portugal are below the European aggregate. None of the 22 companies surveyed report they have reached an advanced stage, where AI is actively contributing to several processes across the organization.

In addition, 18% of the companies in Portugal are not yet thinking of using AI. The remaining 82% are planning, piloting or releasing their AI initiatives.

These results suggest that AI seems to be ramping up, but there is still some work to be done before reaching full maturity.

Forty-five percent of the Portuguese companies had not yet begun to actively pilot any AI initiatives vs. 29% on average for their European peers.

Expectations are high as well: more Portuguese companies report that AI will have a significant impact on their industry in the next five years than in any other country.

According to a response by Energias de Portugal (EDP), “AI will change the way assets are managed throughout their lifecycle, as well as enable more rational use of resources and open up new business models.”

Overall, respondents in Portugal consider AI slightly more important than other digital priorities, a ranking above the European aggregate.

The result suggests that although AI is not the highest digital priority for all, it is gaining importance and companies are taking the steps necessary to move their AI initiatives forward.

When it comes to their prioritization, 9% of Portuguese companies report AI is the most important digital priority for their organization, one of the highest results across all participant countries.

AI Usage in Portugal is Limited to a Few Business Functions

However, it is notable that eight out of the 22 companies surveyed report not using AI in any of the business functions.

Yet, the share of Portuguese companies utilizing AI in IT, Technology, & Digital (45%), Customer Service (36%) and R&D & Product Development (32%) is in line with the European aggregate.

At 64%, companies in Portugal have the highest share of respondents, across all surveyed countries, expecting a significant impact from AI on their industry.

With several surveyed companies from sectors where AI has yet to disrupt, such as Industrial Products & Manufacturing and Transportation, Energy & Construction, it seems to follow that expected impact is immense.

According to the executives, some of the ways in which AI will disrupt industries relate to increased efficiency in operations, new ways of communicating with clients, or completely new business models focusing on platforms or services.

The general consensus on AI impact suggests that many of the Portuguese companies surveyed are anticipating major transformations on their businesses.