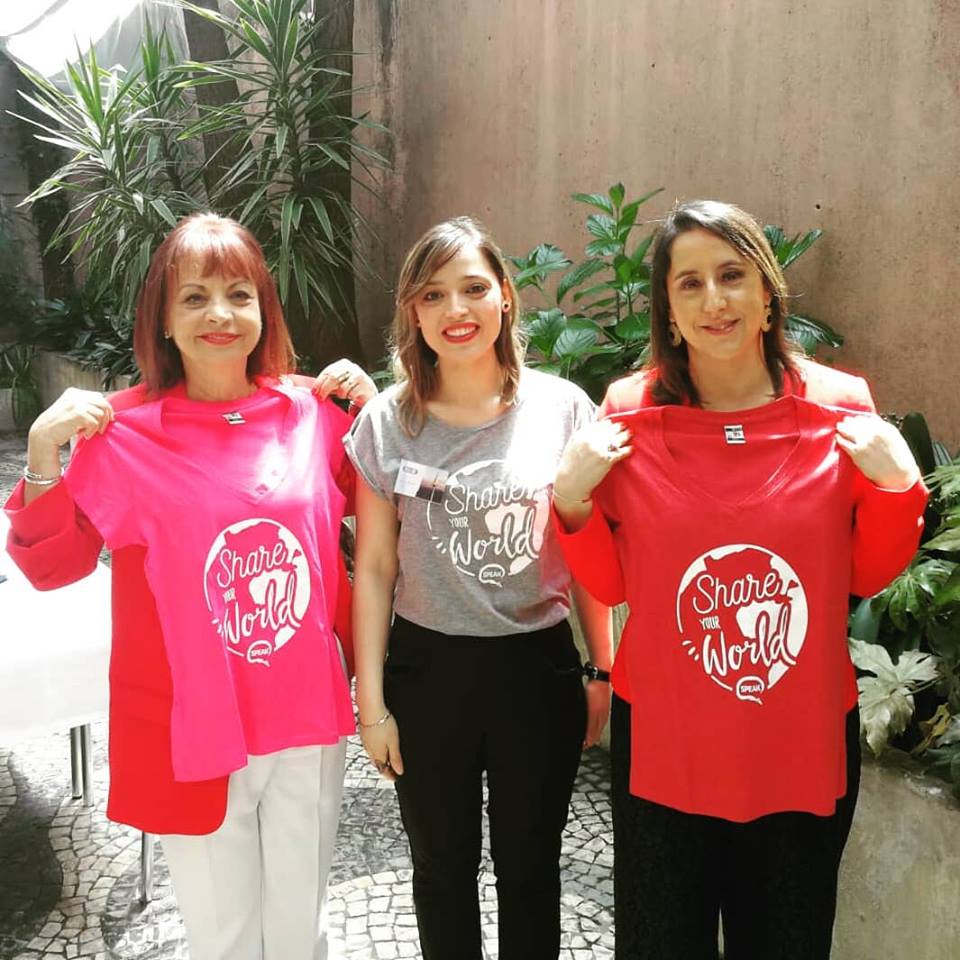 Having fled the war in Syria, entrepreneur Khuloud Kalthoum arrived in Porto without being able to communicate well in Portuguese. 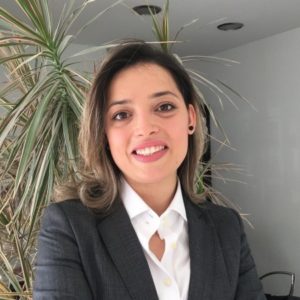 She has since not only learned Portuguese, but she is now helping migrants, refugees, and expats learn the languages in their adopted homes through the SPEAK project.

It is a project in which locals, migrants, and refugees support and enrich each other as equals, thus developing deep human bonds and, ultimately, creating informal support networks to help newcomers feel welcomed and valued in their new country.

Co-Founded by CMO Mariana Brilhante, along with CEO, ex-Googler and former OutSystems developer Hugo Menino Aguiar, SPEAK uses a solution that destroys cultural barriers with integration using empathy, through the organic creation of language and culture sharing in local communities.

(Turn on CC for English subtitles)

After arriving in Portugal three years ago thanks to the Global Platform for Syrian Students scholarship, Kalthoum brought SPEAK to the city of Braga where she is an electrical engineer at Energias de Portugal (EDP).

“I left the city of Damascus where I was born and lived a large part of my life due to the scenario of war and destruction. When I arrived in Porto, I encountered several challenges, such as language, perceiving culture, feeling part of the city and making new friends,” said Kalthoum via O Jornal Economico.

“Today I live in Braga, where I have a spectacular network of friends,” she added.

The 29-year-old  Braga-based Syrian entrepreneur added, “I like living in Portugal. I feel good in my community. I have friends, I speak the language well. Here I feel at home.”

The made in Portugal initiative allows several people to hold language exchange sessions to teach languages ​​and cultures, and it has already expanded into three other countries.

The SPEAK project now seeks to raise €20,000 through a crowdfunding campaign, and so far has already achieved €8,780, at the time of this publication.

The Desert Sailors crowdfunding campaign looks to open “two new SPEAK units, allowing them to create their job and help up to 900 migrants and refugees yearly.”

“We want these people to be professionally empowered and to feel truly included in their new city, while contributing to the integration of other refugees and migrants,” the crowdfunding campaign states.

Through the Mongol Rally, Desert Sailors will take seven adventurers on a 10,000 mile trek across the mountains, deserts, and steppes of Europe and Asia to its final destination of Ulan-Ude in East Siberia, Russia.

“To carry out the project, the Desert Sailors are going from Portugal to Mongolia to do a crowdfunding campaign in which the value raised will help Khuloud and another refugee to start Speak in a new city,” explained O Jornal Economico.

Google has joined the challenge and will donate 1 euro for each euro raised. Mitsubishi Motors is also another major sponsor of the project.

SPEAK is social tech startup that connects migrants, refugees and locals through a language and culture exchange program helping them to feel integrated in the city where they moved to. It breaks barriers, promotes multilingualism, equality and democratizes language learning.

Things like cultural incomprehension, stereotypes, language barrier and ignorance lead to xenophobia, unemployment, criminality and many others. SPEAK aims at solving this social exclusion issue.

The project fulfils the social mission of integrating citizens through the value of their diversity. It’s cultural and language exchange programme where anyone can apply as a student and/or a volunteer teacher, allowing people from different cultures to meet, learn and share knowledge.