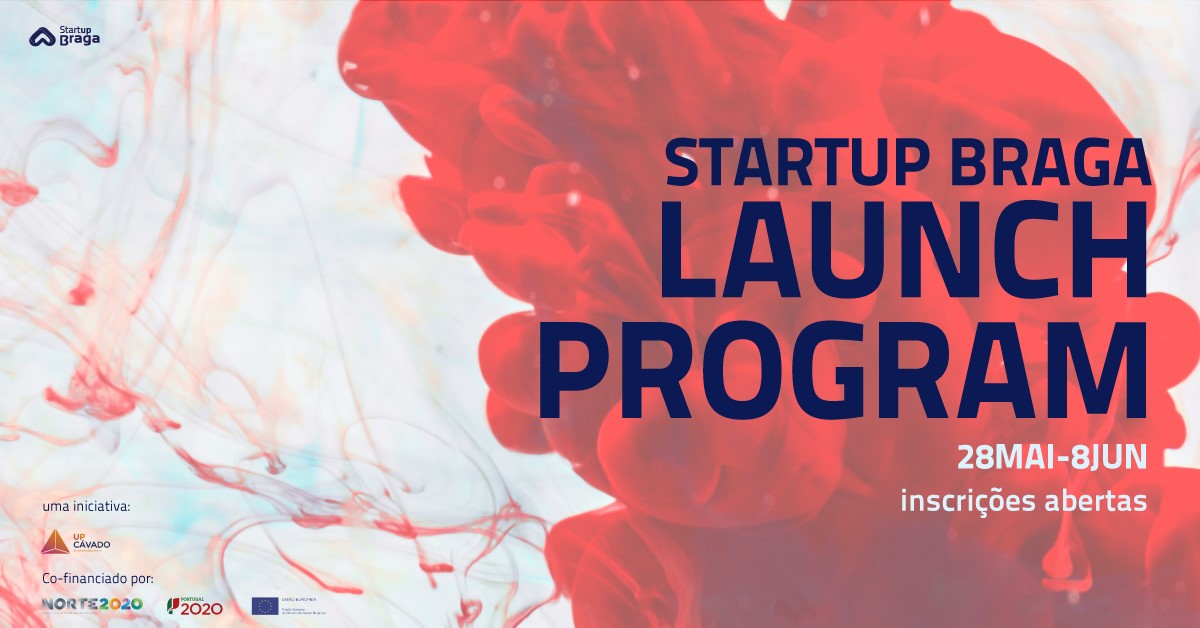 Startup Braga is launching a new edition of its pre-acceleration program, Startup Launch, aimed at entrepreneurs whose business ideas are at a more “embryonic stage.”

Applications to participate in the Startup Launch pre-acceleration program are open until May 15 and can be made here. To be accepted, the ideas presented must have a tech focus in the areas of the digital economy, medical technology, and nanotechnology.

The program starts on May 28 and ends on June 8 with a Demo Day. 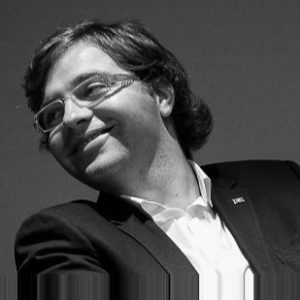 “This program is aimed at entrepreneurs who do not meet the usual requirements to be able to access regular acceleration programs because the latter require the presentation of a more mature and structured project, often already with a prototype,” said Startup Braga and InvestBraga President Carlos Oliveira.

“But the fact that these entrepreneurs have only an embryonic idea does not mean that their projects have no potential. And that is precisely the purpose of this program: to validate the best solutions and business models,” he added.

During the 10 days of the program, Startup Braga will promote a series of bootcamps, where participants will be able to test and validate their ideas.

With this program, participants should be able to define the basic characteristics of their product to be developed while identifying their potential customers.

At the end of the Startup Launch pre-acceleration program, the three teams that show the greatest evolutionary potential will have help in building their Minimum Viable Product (MVP).

This support materializes in a financial prize of €2,500 and support services for the development of the first version of the product and its equipment.

The second and third runners-up will also be entitled to support services for the development of their products.

In just under four years, Startup Braga has incubated and accelerated 115 startups that have gone on to raise a combined €26.8 million.

Oliveira remarked that the incubation, pre-acceleration, and acceleration programs have registered a growing demand.

The proof, according to Oliveira, “is that we have entrepreneurs from other countries who have come to us. In this fifth edition of the acceleration program we had startup applications from 14 different nationalities and we ended up selecting projects from four countries. This data demonstrates that the value and credibility of our work is reaching beyond borders.”

Startup Braga has helped put the northern city of Braga on the radar of national and international entrepreneurship.

This was further evidenced in January when Braga-based startup, BSB – Smart & Bright Ideas, launched the BragaINTEGRA app for international citizens who are looking to live, work, invest, or simply visit the city of Braga.

Available on iOS and Android in five different languages, the app serves to answer common questions such as, “What public services should I go to?” “Where are they located?” and “What documents do I need?”

“We are a hub made by entrepreneurs and for entrepreneurs,” said Oliveira. “We know the life cycle of a company, from idea to deployment in the market and internationalization, and we prepare startups for contact with customers, partners, and potential financiers. This is our mission.”