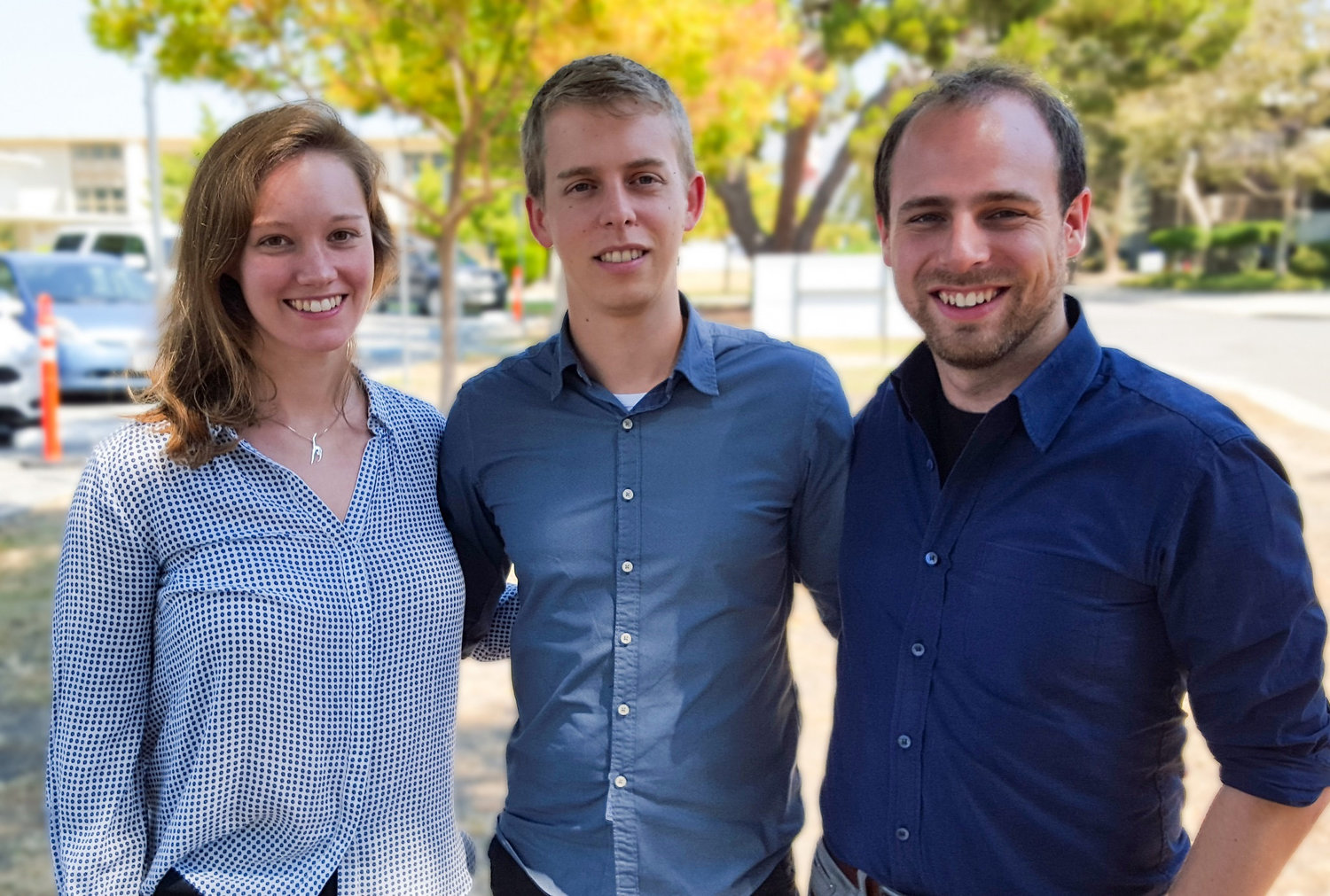 German startup Valispace raises €1 million to support engineers working in the aerospace industry and to strengthen its team in Lisbon.

With a team already installed in Lisbon at Startup Lisboa, Valispace makes life easier for engineers in aerospace technology by dealing with all documents, user manuals, test reports and data sheets of complex products such as satellites, rockets, drones, robots and chemical installations.

This includes a browser-based software that enables engineers to work together to develop better satellites, rockets and other complex hardware.

The lastest seed round of €1 million from High-Tech Gründerfonds will serve to target new markets such as bioengineering, special purpose mechanical engineering, and the development of commercial vehicles. 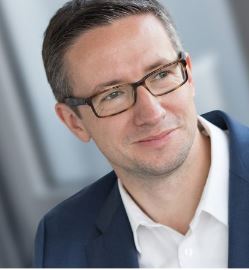 “Shorter product life cycles as well as greater innovation and cost pressures are just some of the challenges that hardware developers are confronted with today,” said Gründerfonds Investment Manager Christian Ziach in a statement on Friday.

“Valispace can help these companies by taking care of laborious admin work and enabling engineers to invest their entire productivity in completing technical tasks,” added Ziach.

Ziach found his way into the scene through space-related startup events, and he recently became a start-up mentor for a business incubator run by the European Space Agency (ESA), which is heavily active in Portugal.

For example, the European Space Agency is challenging Portuguese companies to compete in the Copernicus Masters program (aka the Oscars of Space) that awards prizes to innovative solutions, developments and ideas for business and society based on Earth observation data.

Valispace will also further strengthen its team in Portugal, where it already has a team of five, with the hiring of two more developers for Lisbon.

The German startup’s customer base already includes companies from the aerospace industry, such as AIRBUS, Gomspace and Ripple Aerospace. 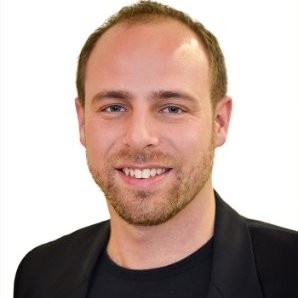 “While software engineering has become a lot more efficient in the past few years, industrial companies are lagging behind when it comes to hardware development,” said Valispace Co-Founder and CEO Marco Witzmann.

“Valispace cuts engineering costs by more than 15 percent. That’s a huge sum of money in major projects,” he added.

Valispace is to use the €1 million in seed financing provided by Gründerfonds to fuel its continued growth in the aerospace industry while also expanding into new markets such as medical robotics, special-purpose mechanical engineering and commercial vehicle development.

“As a seed investor,” Ziach continues, “we are convinced that Valispace will be able to carry over the rapid success it has enjoyed in the aerospace industry into other sectors and help boost productivity there.”

The German startup in Portugal is developing a collaboration and data storage platform that aims to make life easier for engineers in the development of hardware such as satellites and rockets.

Startup Lisboa is a incubator that supports the creation of companies and their first years of activity.

Founded in 2011 by the Lisbon Municipality, Montepio Bank and IAPMEI – Portuguese Agency for Competitiveness and Innovation, it’s a private non-profit association that provides entrepreneurs and companies with office space as well as a support structure.