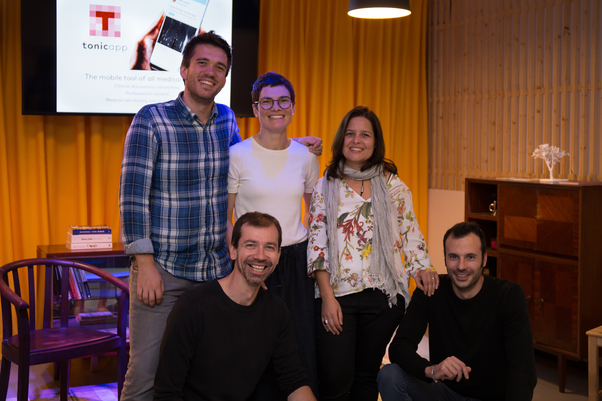 Portugal’s own Tonic App, whose search engine is considered to be the “Google for Doctors,” is named one of the top 50 startups by TiE50 with a chance to win the top startup prize in Silicon Valley.

The Portuguese startup is being recognized for its “Google for Doctors” search engine, Tonic Search, which is an intelligent search engine that brings together on one page all the clinical guidelines and codes that support the diagnosis, treatment, and referral of patients.

Tonic App made the TiE50 best technological startups cut out of 7,400 startups from 28 different countries, and has the potential to be named “Top Startup” at the TiE Inflect 2018 entrepreneur conference taking place in Silicon Valley from May 4-5.

Tonic Search saves physicians time by avoiding having to search resources scattered across dozens of pages on the internet or that exist only in file format with many entries.

“General search engines, like Google, are calibrated to return results to the general public. In this way, the search for medical terms brings mostly results to a non-professional audience, forcing the medical user to waste time filtering out little relevant results and thinking about alternative searches,” said Luís Sarmento, CTO at Tonic App in a statement.

“Since its conception, Tonic Search has been totally focused on specialized information for physicians, so the results returned are immediately more relevant.” – Luís Sarmento, CTO at Tonic App

By developing and providing mobile software for communication and content delivery to all stakeholders in healthcare, with real impact in day to day work, Tonic App aims to be the leading healthcare facilitator in mobile healthcare communication.

Tonic App Founder and CEO Daniela Seixas explained that Tonic Seach is a boost to what the company has been building in recent months, a mobile phone application exclusively for physicians, most useful decision support tools.

“The platform will thus allow doctors to use the best features of the app, now also [available] on any computer, at home or at work, and can be accessed through our website,” said Seixas.

With more than 4,000 doctors registered in Portugal, Tonic App has already obtained 100,000 euros of funding from Portugal Ventures and expects to receive foreign capital injection this year to start the process of exporting the platform.

The company is now preparing the internationalization for another European market and hopes to get foreign investment to cross borders this year. For the digital design of Tonic Search, the start up was supported by The New Digital School.

The awards ceremony will be held in the expo hall at the Santa Clara Convention Center in Silicon Valley, California at 6:30PM on May 4, 2018. 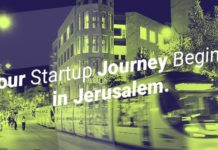