Portugal is ranked as one of the 13 most innovative countries in the world, according to the Consumer Technology Association (CTA) International Innovation Scorecard. 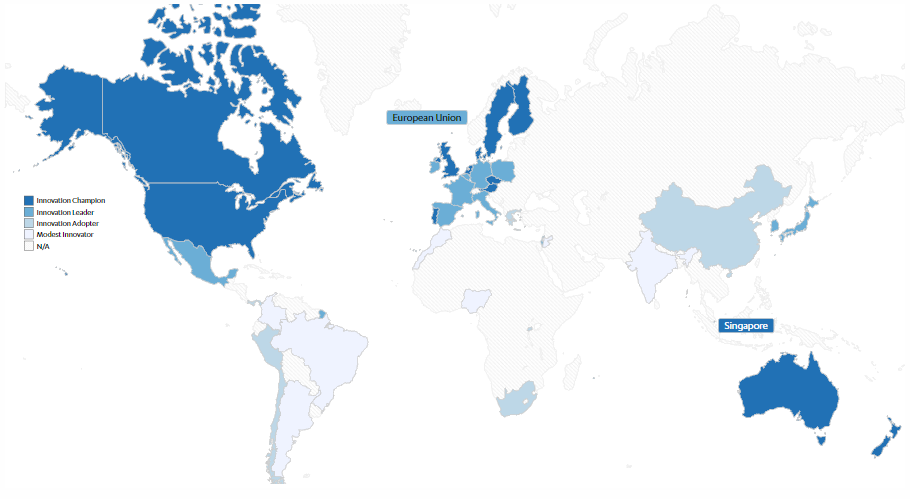 The CTA International Innovation Scorecard identified the critical areas of national policy that spur innovation, and revealed the areas in which countries may be stunting their own growth and preventing global innovation from blossoming to its full potential. 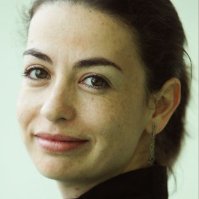 “The appointment of Portugal by the CTA as one of the most innovative countries in the world reflects an investment that the whole country has made in the last decades in the qualification of people, in technological infrastructures and in a greater incorporation of technology in companies,” said Maria Miguel Ferreira, director of Startup Portugal and coordinator of the Portuguese mission to CES 2018 via Diario de Noticias.

The CTA graded 38 countries and the European Union across 12 categories:

Out of the above 12 categories, Portugal scored high on Freedom, Drones, Short-term rentals, and Environment.

The measurements determine which countries created the most welcoming environments for innovation, economic growth, and social progress, and suggest strategies other countries might emulate if they wish to enjoy similar benefits.

Some of the factors that were considered related to a country’s populace, while others included the percentage of college graduates it produced in STEM fields, the ratio of women to men in its workforce, and its people’s ability to start new businesses.

CTA is the parent company of the Consumer Electronics Show (CES), which is taking place right now in Las Vegas.

CES is the world’s gathering place for all those who thrive on the business of consumer technologies. It has served as the proving ground for innovators and breakthrough technologies for 50 years — the global stage where next-generation innovations are introduced to the marketplace.

This year, the six startups representing Portugal at CES 2018 include:

Follow Inspiration: Under Chairman and CEO Luís de Matos, their mission is to deliver innovation through new technologies such as robotics, image recognition, and artificial intelligence in order to improve businesses and people’s lives.

Invoice Capture: Headed by CEO Pedro Mendes, this startup gets rid of delays in account receivables.

Infinite Foundry: Co-Founded by CEO André Luz, Infinite Foundry is the first cloud platform where from the browser the user can 3D design and simulate any product, and visualize the result in a virtual reality environment.

Subvisual: Designs and develops thoughtful web and mobile products under the leadership of CEO Roberto Machado.