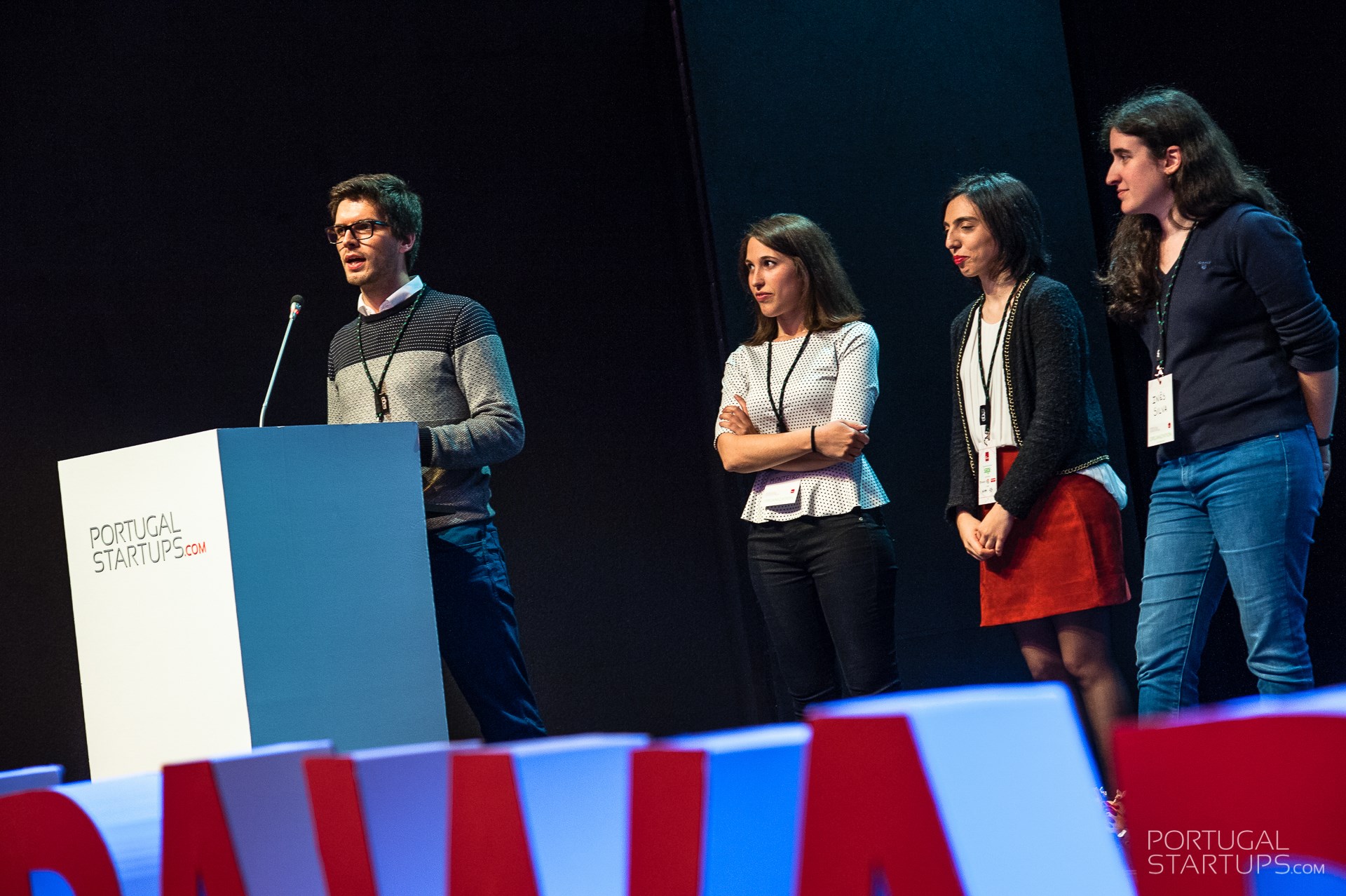 My name is Conrad Egusa, I’m the CEO of a media incubator called Espacio. Today we’re announcing that we’ve acquired PortugalStartups.com. PortugalStartups.com was founded in 2014 by Rafael Pires, Daniela Monteiro and Inês Silva with the mission to introduce the Portuguese startup scene to the world.

PortugalStartups.com was able to grow because of its founders and mission. We’ve been fans for many years, and we share the belief that Portugal is an important part of the world and that it deserves more.

Portugal has since been thriving in the world’s entrepreneurial scene. A renewed spirit of innovation has led to an explosion of startups, helped by the country’s impressive bilingual education system and local support network – such as Startup Lisboa, ANJE, Beta-i, UPTEC, IPN, Startup Braga and ScaleUp Porto, to name a few.

My team and my aim is to further the legacy of Rafael, Daniela and Inês, and to remain true to its mission of building a leading publication covering entrepreneurship & innovation in Portugal. We believe in what this team built. We believe in PortugalStartups.com. And we have big plans for the future.

Best wishes and thanks for your time. If you have any questions, please write me at any time at conrad@espacio.co.
Conrad Egusa