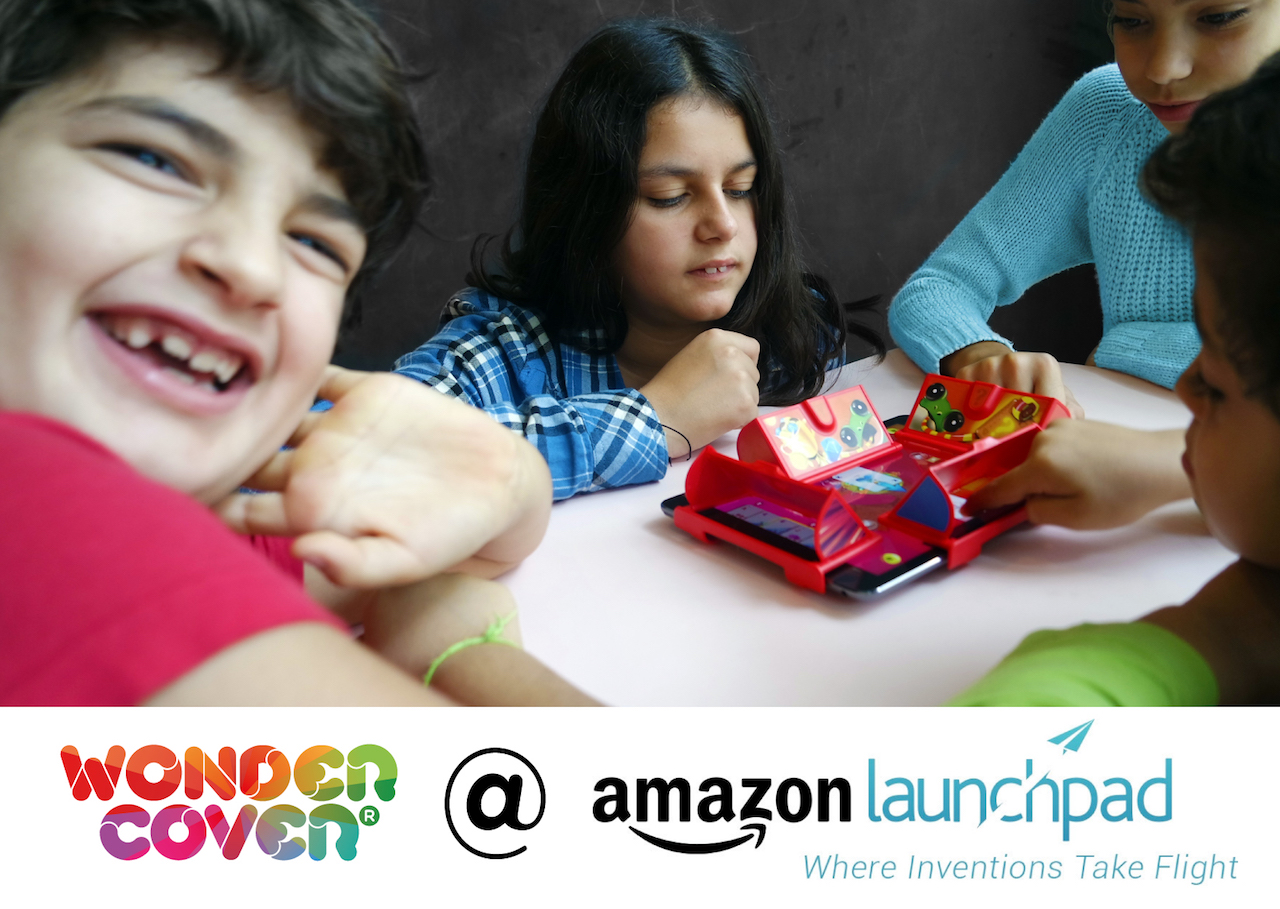 Portuguese start-up Magnética Apps & Crafts was the second Portuguese company to be chosen by Amazon to integrate its start-up incentive programme. WonderCover, is the name of the product that was admitted on Amazon Launchpad, a support programme to the most innovative and creative products in the world.

After an online application process and an evaluation procedure during approximately 1 month, the team of this e-commerce giant has announced their decision and allocated a team that will be committed to the launch and promote this product on Amazon’s site.

According to Nuno César Vieira, the creator of WonderCover, this invitation means

the recognition of our product quality, and also that this is one of the most creative and interesting innovations on the demanding game’s market.

WonderCover, is a set of Gaming Shields that operate as a visual obstacle allowing the tablets to play group games; it has been developed by Magnética Apps & Crafts during 2 years and is available on Portuguese market since September. The Gaming Shields are compatible with tablets above 7”, and are now available on WonderCover site and Worten/ Media Markt stores. Games can be freely downloaded on the App Store and Google Play. 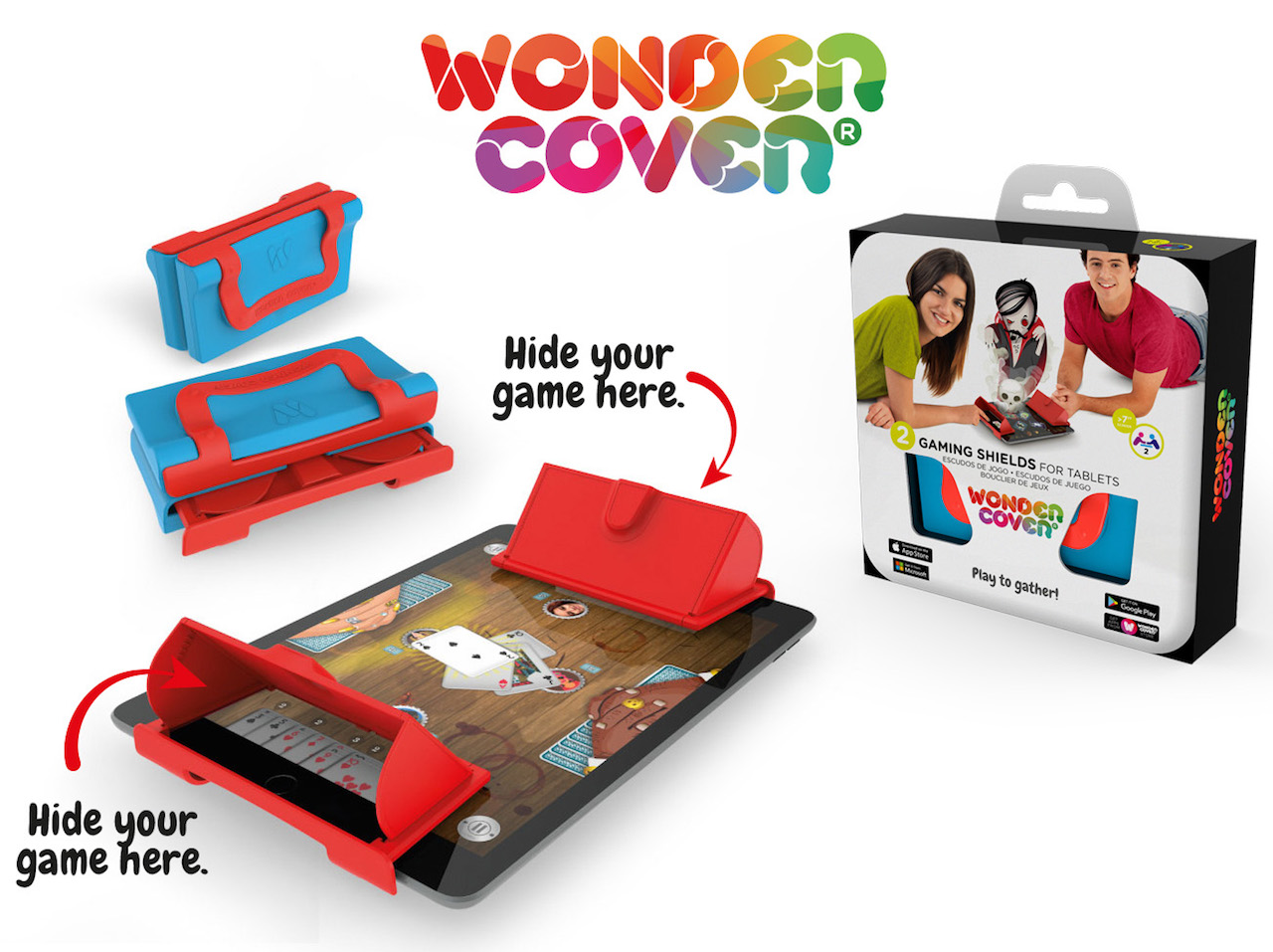