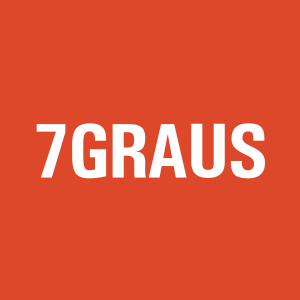 7 Graus, the Portuguese startup specialized in the development and distribution of content, is one of the leading scaleups in Portugal, having reached 2.3 million euros turnover in 2015, with the prevision of continued growth in 2016.

The company that started as a hobby of one of the founders, was in 2014 distinguished as the fastest growing company in Portugal, with roughly 1,070 million visits to their websites, a number that increased to 1,300 million during 2015. For 2016, the plans are to increase those numbers by 10%.

In the market for a decade, 7 Graus has 90+ websites on their portfolio in several areas (online games, education, health and thoughts) with a monthly audience of 90+ million visitors. The mission is simple and straightforward:

Help to improve the people’s lives through the creation and distribution of free content.

This is achieved by developing websites with creative content based on trend analysis and bridging the content people search online.

To highlight their achievements, 7Graus has just been honored with the selection for the Inc. 5000 Europe – a ranking that features private companies in Europe with huge growth. In this selection, the company is positioned with strong highlights regarding its growth.

To join the trophy room, 7Graus also received two distinctions offered for the second consecutive year – PME de Excelência by IAPMEI and Deloitte Fast 500 EMEA – a list that distinguishes the 500 companies that combine the highest technological innovation, entrepreneurship and rapid growth in Europe, Middle East and Africa. This ranking shows companies that transform the way the business world works; from small, to medium and large companies, either public or private.

7Graus, that is already known as the Portuguese mini-Google, is competing on the big league and we have reasons to believe that it is achieving great accomplishments.

We wish them good luck! 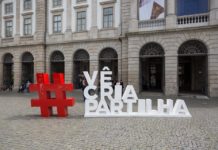 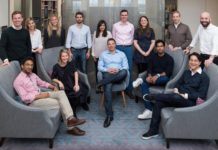 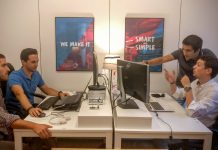