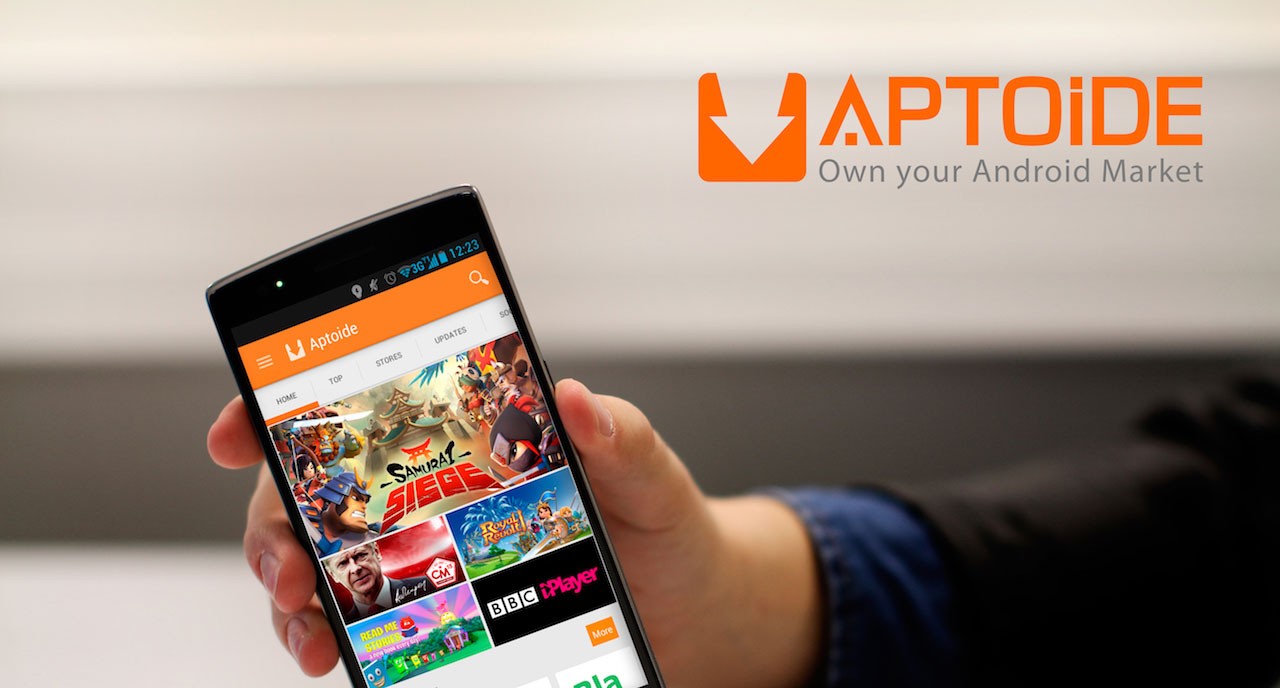 By bringing together key stakeholders from Europe, China and Southeast Asia through this investment, Aptoide wants to accelerate growth in strategic markets and build important relationships with regional partners.

Founded in 2011, Aptoide is an Android marketplace for applications with multiple stores managed by partners and clients. Available on all Android platforms, it offers not only a main store, but also the possibility for any user to create and manage a store.

With over 100 million active users per year, Aptoide has more than 500,000 applications available for download. In December 2015, Aptoid reached the milestone of 2 billion downloads.

The company is headquartered in Lisbon, with regional offices in Singapore and Shenzhen (China). With this investment, Aptoide will focus its efforts on globalization, with emphasis on Latin America and Southeast Asia. It will work with Chinese device manufacturers to include Aptoide as the application store to their end users.

All these partnerships are strategic, according to Paulo Trezentos, CEO at Aptoide:

Over the past few years, Aptoide achieved strong user retention. By expanding to some of the most important markets in the world and building strategic relationships with key partners, we believe Aptoide will be able to deliver quality applications to more users worldwide. 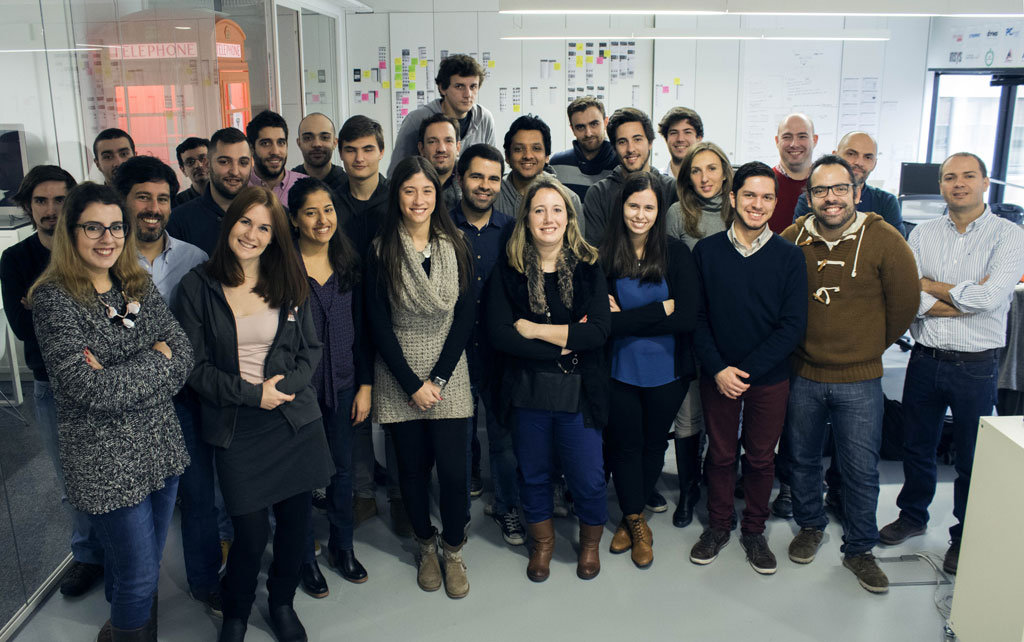 e.ventures will “help Aptoide to strengthen its position as the app store that leads a rapidly growing market“, according to Director Christian Leybold.

For Gobi Partners, as Director Thomas G. Tsao stated, “China and Southeast Asia are two of the largest mobile markets in the world, both for manufacturers and for consumers. By working closely with OEMs and local telecommunication operators, we believe Aptoide will be available to more users.”

Managing Director of Golden Gate Ventures, Jeffrey Paine, believes that “in an emerging market such as Asia, mobile phone users need an alternative app store, enabling them to discover and interact with products created by local developers. On the other hand, local programmers need a direct channel to reach users and to monetize more effectively. Aptoide has consistently listened to its users and working tirelessly to give them what they want.”

This investment is a further validation of the work the Portuguese entrepreneurs have been doing. That’s the conviction of Marco Fernandes, CEO & Chairman at Portugal Ventures:

The international investment round now held by Aptoide is a proof that entrepreneurs and national startups reached a level of development comparable to the best. (…) For Portugal Ventures it is very important to see the results of the strategic investment in Portuguese tech startups promoted by young Portuguese.

Before this round, Aptoide received an investment of around one million euros from Portugal Ventures in 2013, through the “Call For Entrepreneurship” initiative.