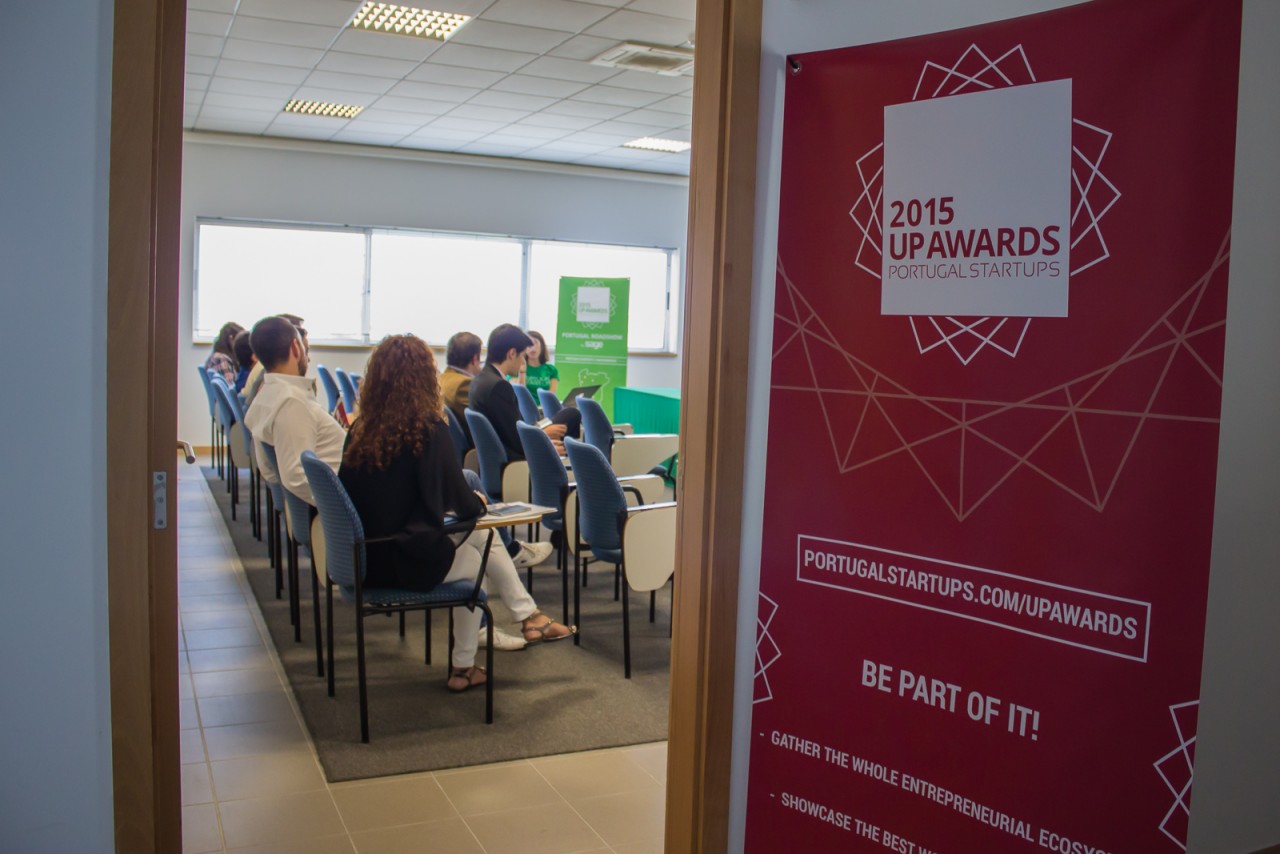 With 99 274 inhabitants in the district, Viseu is a city from the interior. The city and the region are known for the Dão Wine, the annual fair – Feira de São Mateus – and the Ice Palace (Palácio do Gelo in Portuguese), a big shopping mall that connects sports, shopping and entertainment.

But Viseu is also home for the well-known companies Visabeira and Martifer. With headquarters there since 1980, Visabeira is the largest business group in the district, having interests in telecommunications, construction, industry, tourism, real estate and service industries. Martifer is a multinational company with activity on the metallic construction sector. In 2014, the company had 226 million Euros in operating revenues.

You might know SAKPROJECT or the brand Fruut. They were born in Viseu.

Fruut – born from the partnership of two companies: Quinta do Vilar and Frueat. The company is producing healthy snacks from dehydrated fruit, using raw materials that otherwise would be wasted because they can’t be sold on retail.

Last year, as part of an agreement with the local authority, the polytechnic school opened a Bizdirect center specialized in Microsoft technology, expected to create up to 150 jobs.

At last, but not at least, we introduce you to AIRV (Business Association of the Viseu Region), the place that has received us. The Association has an incubator that was created to promote and support companies in different evolution stages.

We can see that the companies here are mostly focused on the agrifood sector. The production and development of products from agro production can be an interesting focus for incubators placed in regions connected to agriculture.

We had the pleasure to talk with some of the companies incubated at AIRV:

A company that connects several mushroom producers or other regional producers. Given the low amounts produced by each one, it was imperative to find a way to sell in a more structured way. Connecting the companies gives them more competitiveness and possibilities to export. The importance of the connection between companies is very evident here. Bioterris is partnering with Fruuit to dehydrate the mushrooms and create flour. An that’s how they have been working: providing the raw materials to companies that can provide services to transform the ingredients and sell together.

Ecobook is the transformation of a whiteboard in a notebook. With a pending patent, they are in the market with 3 different sizes, distributing through big companies. Amazon is one of the channels. The company started with a crowdfunding campaign where they collected 185% of the asked amount. They were also the winners of the Startup Pitch Day at UPTEC and won the NOS Innovation Awards.

According to the founder, “this is not an innovative project but a new one for Viseu”. Link supports the culture and the artists in Viseu by publishing a carefully curated cultural agenda. So far there’s only the printed version but the app is on its way. On the 16th edition, the goal is to expand to other districts.

And as usual, we are now announcing the pitch winner of the day, receiving the 6 month trial subscription for Sage One – Ecobook!