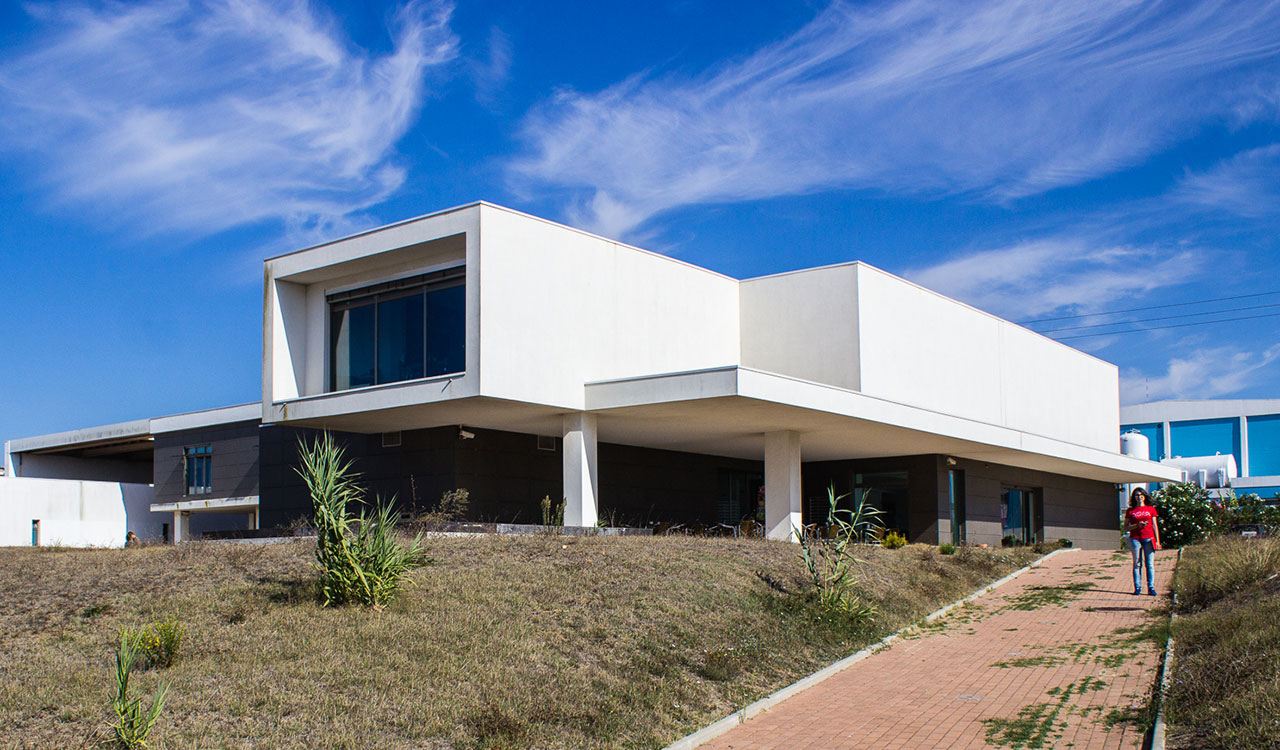 This was also the city where Vasco da Gama was born, the Portuguese explorer and first European to reach India by sea, connecting the West and the Orient in the 15th century.

Sines is a port city where 2 refineries and a power station exist. The port of the city was set to guarantee the supplies of electric energy, coal and oil. Nowadays it receives 50% of the countries’ exportations. A protocol was set that establishes that in the future, all the importations from the Panama Canal to the EU will necessarily have to go through Sines.

We learned all of this from Miguel Correia, who we met at Sines Tecnopolo.

Sines Tecnopolo was created in 2009 as a combination of efforts from 4 higher education institutions and the municipality. As all other science and technology parks, the goal is to support local companies and promote the economy of the region.

The Park provides training, incubation, pre-incubation, coworking, among other services. With 10.000 square meters, the buildings have 30 incubated companies, plus 3 in pre-incubation.

Given the heavy industry of the region, the small businesses that appear tend to provide them services and products. Therefore, Sines Tecnopolo has been developing training and labs to increase the metalworking, metallurgy and electrical knowledge and skills. 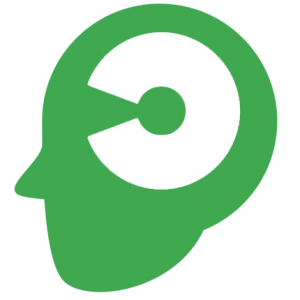 Really close to Sines, there’s Vila Nova de Santo André. There we met Luciano Lucas and Dominika Lucas, the people behind Open Coffee Alentejo, which are regular meetings in Alentejo to boost the networking, knowledge, skills, tools and ideas sharing. The goal is to create a stronger and more vibrant and profitable business community in Alentejo.

Luciano explained that Santo André is a very multicultural city, that received a lot of people from Portuguese former colonies. As a very recent city with no more than 30 years, it had a fast growth that stagnated with the crisis.

Alentejo is the region of the country with the lowest density of companies, there’s a lot of unemployment and low competitiveness. Luciano believes the petrochemical industry that characterizes the region tends to disappear and the technologies will have to fill this empty space. Therefore, there’s an urgent need to create and fixate talent.

With the 8 editions of Open Coffee Alentejo and 100 entrepreneurs involved, the founders have been learning that there’s still a lot of fear of failure and difficulties in sharing the ideas. The local startup ecosystem is modest and has a lot to grow.

However, there are people already creating their own jobs and working the local economy. 6 companies shared their businesses with us, and here they are:

Tiago and his wife were unemployed teachers from Lisbon. They decided to move to Santo André and take advantage of an unexplored local market, they believe has a lot of potential, by creating a store to sell nuts and berries. They developed a granola with local honey, now for sale online. Tiago says they work to “feed the soul”.

A company that takes the tourists to know better the region, either by tuk-tuk or by van. It also provides experiences such as traditional picnics, boat trips and many more.

A non-profit that works to provide children with an environment that helps them grow individually and collectively. It was created by parents to boost values like respect to create stable and complete adults.

If you’d like to watch the traditional bread being cooked, this is the place. Maria Mercearia is a grocery store that differentiates by having a constant showcooking. A bigger store is on the way.