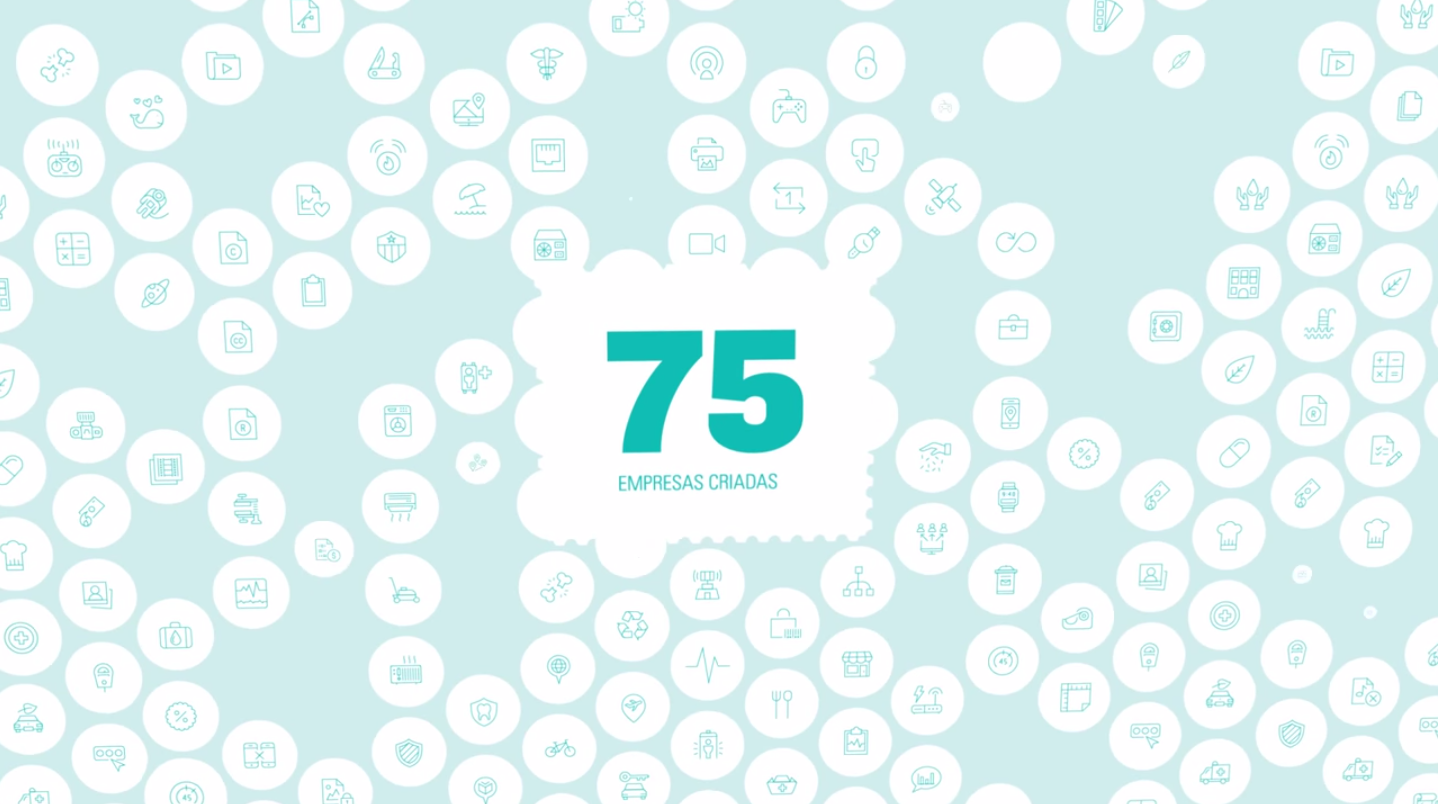 75 companies created with the support of GAPI3 in 2 years

Back in 2013, Instituto Pedro Nunes (IPN), with the support of TecMinho and the Universities of Aveiro, Coimbra, Évora and Porto, launched GAPI3, an Innovation and

Entrepreneurship Support Network aiming at promoting the entrepreneurial spirit and the creation of companies, mostly technological, among the students and young researchers. This project lasted until June 2015 and was supported by the Operational Competitiveness Program (COMPETE) and the European Regional Development Fund (ERDF).

Through the direct contact with the researchers and the startup promoters, more than 300 technologies were identified. During this period of time, to boost the technologies with the biggest transfer and commercialization potential, 10 business ideas competitions, 10 acceleration programs and other trainings took place. As a result, those responsible for the program report that 75 companies were created.

doDoc, Composite Solutions and medQuizz® are some examples of startups that went through some of the initiatives under this program.

Carlos Cerqueira, Innovation Director at IPN and project coordinator, believes that initiatives like GAPI3 are impactful and an important entrepreneurship support system within the universities:

These projects allow universities to have a suitable offer to the ones that want to create a company. Every year, students and researchers know they can apply for our competitions and acceleration programs, that can be very useful. They also know that, when they want to take the chance, they have a support system. And the results are showing!

The GAPI3 team is happy with the goals achieved: the skills were fostered, the technologies were transferred, university spin-offs were created and a new generation of high-technology based companies is reaching the market.