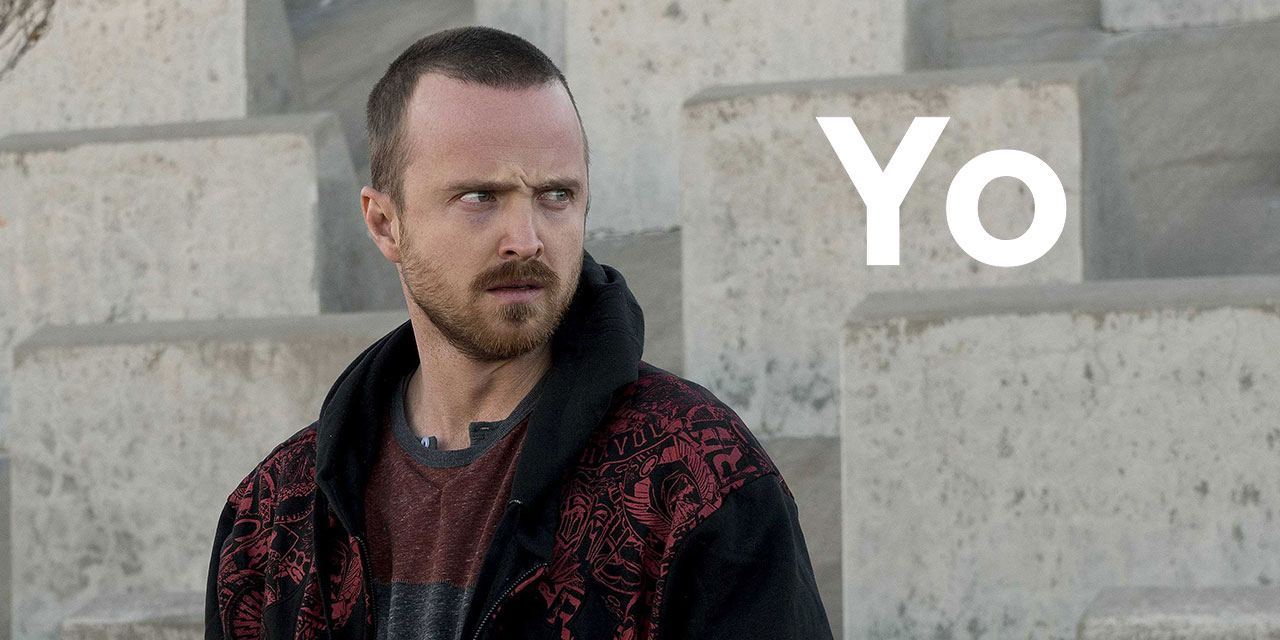 Yo, from stupid to bubble to the most useful app of 2014

Last year was quite chaotic to Or Arbel. He created the dumbest app of them all: a one single feature app that just says YO. That simple. The app is so lean that it was rejected by the iOS App Store reviewer because it lacked substance.

This app is so dumb. Or is it?

Yo app began to be used to send verification notes in the form of Yos. You can send Yos to let your mother know you arrived safely, for instance. It is so simple and addictive that 100 million Yos were sent in the first few months. Only a little more than 3 months after launching, it raised $1.5 million at a $5–10 million valuation from investors.

We had heard and read a lot about Yo and how a stupid app had raised such a big investment. When we knew Or Abel was going to be at Go Youth Conference, we knew we had to talk with him. 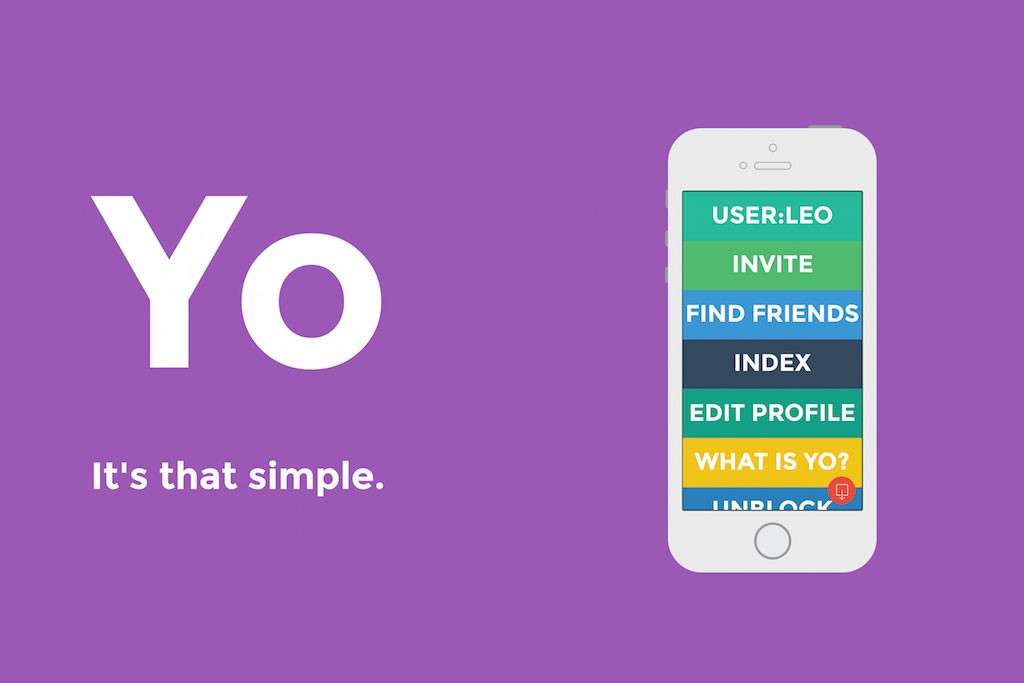 Yo app only took 8 hours to build and anyone can clone Yo in the same amount of time. But “The value of YO is not in the app itself, but in the platform”, says Or Arbel.

Yo is able to cut a lot of noise on the communication. Brands are using it and it even served as an alert for people when missiles were launched in Israel.

You can clone Yo but you can’t clone the brands that are already using Yo.

Or Arbel built an app that allows people to communicate with simple signals. The goal is to improve the way people use this concept. Imagine you are interested in knowing all the news on PortugalStartups.com – you can be Yo’ed anytime we publish something new and be updated with just a push notification.

The concept of being able to convey a meaning and communicate without actually saying anything is very interesting and has a potential. We are just in the beginning of pursuing this concept.

Still stupid for you?

The people that now call it stupid might find it useful in the future and this is what we are working on.

This is for sure a startup fairy tale. But as any luck story out there, it requires a lot of work. When we asked Or about this roller coaster, he said

It’s interesting, it’s hard, is not easy at all. But we just keep on pushing our product further, improving it.

We wanted some advice to the Portuguese entrepreneurs with stupid ideas – sorry for the word, but stupid has been proved not to be always bad. How do you turn stupid into something this big? The message is: Start small and simple.

Everybody has one idea how they want to do things. My advice is to begin with the MVP, and then grow from there instead of building all the features on the first version, which delays the launch and usually most of the features that you think will be useful turn out not to be useful.

If you didn’t attend GO Youth Conference you missed his talk, but you can check the full interview right below.