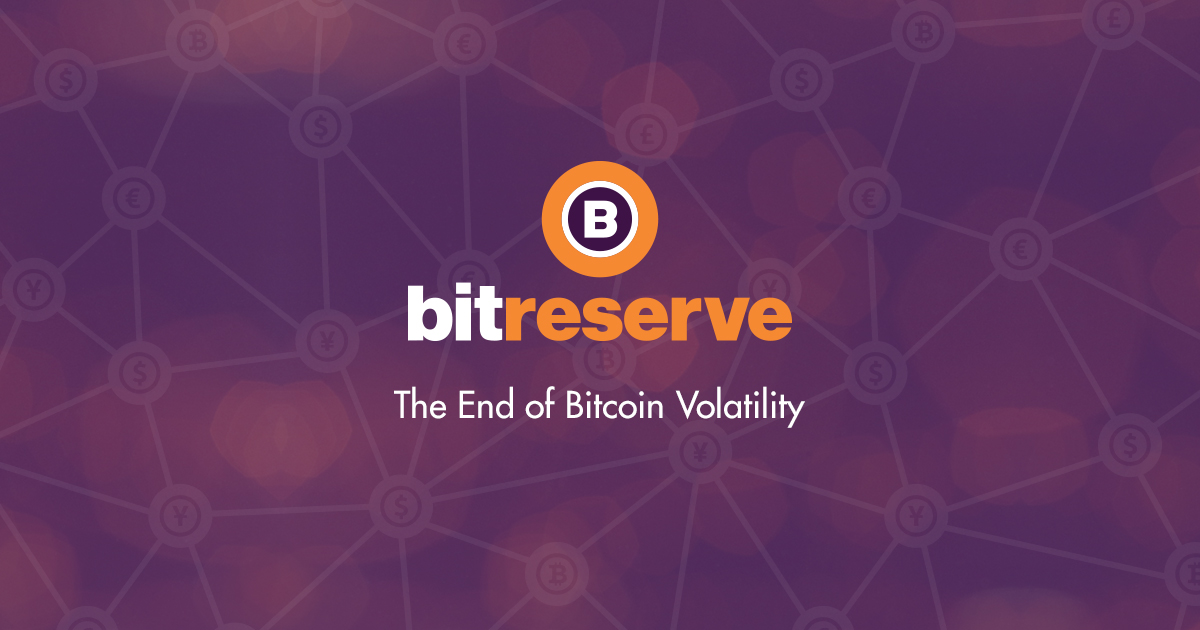 A young company from Braga, called Seegno, is developing a solution for a North-American customer that is shaking the online payments industry.

It all started with Halsey Minor, the founder of the well known online magazine CNET. After knowing other projects developed by Seegno, Halsey challenged them to come up with the solution for the Bitreserve idea. The goal is to develop a new financial system that makes using digital money secure, instant and free. Bitreserve enables members to escape bitcoin volatility by holding bitcoin as stable, real-world money, but they still can spend it as bitcoin.

You might be asking yourself what the hell bitcoin is. If you ask Google you’ll get the following answer:

a type of digital currency in which encryption techniques are used to regulate the generation of units of currency and verify the transfer of funds, operating independently of a central bank.

Bitcoin by itself deserves a series of articles, but fortunately our friend at tech.eu already did it, so if you want to know more, go check their four post series on Bitcoin by Alex Barrera.

At the moment, there are already several well known companies accepting bitcoin as a payment method, mostly in the US – Amazon, Overstock.com or Microsoft. But Portugal is also entering this world and to prove it, we can mention the bitcoin ATM machine (by bitcoin ja) that we can find in Lisbon or a flat with a view to the beach at Costa Nova, Aveiro, that was on sale for €190K or 500 bitcoins.

Bitreserve is headquartered in Charleston, South Carolina with offices in Braga, Shanghai and San Francisco. In Braga we can find Jorge Pereira, the responsible for the company’s overall system architecture, core technology components, and coordinating the development team. Jorge is also the CEO at Seegno. 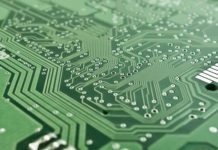 Quro Protocol: The digital currency that could save the world