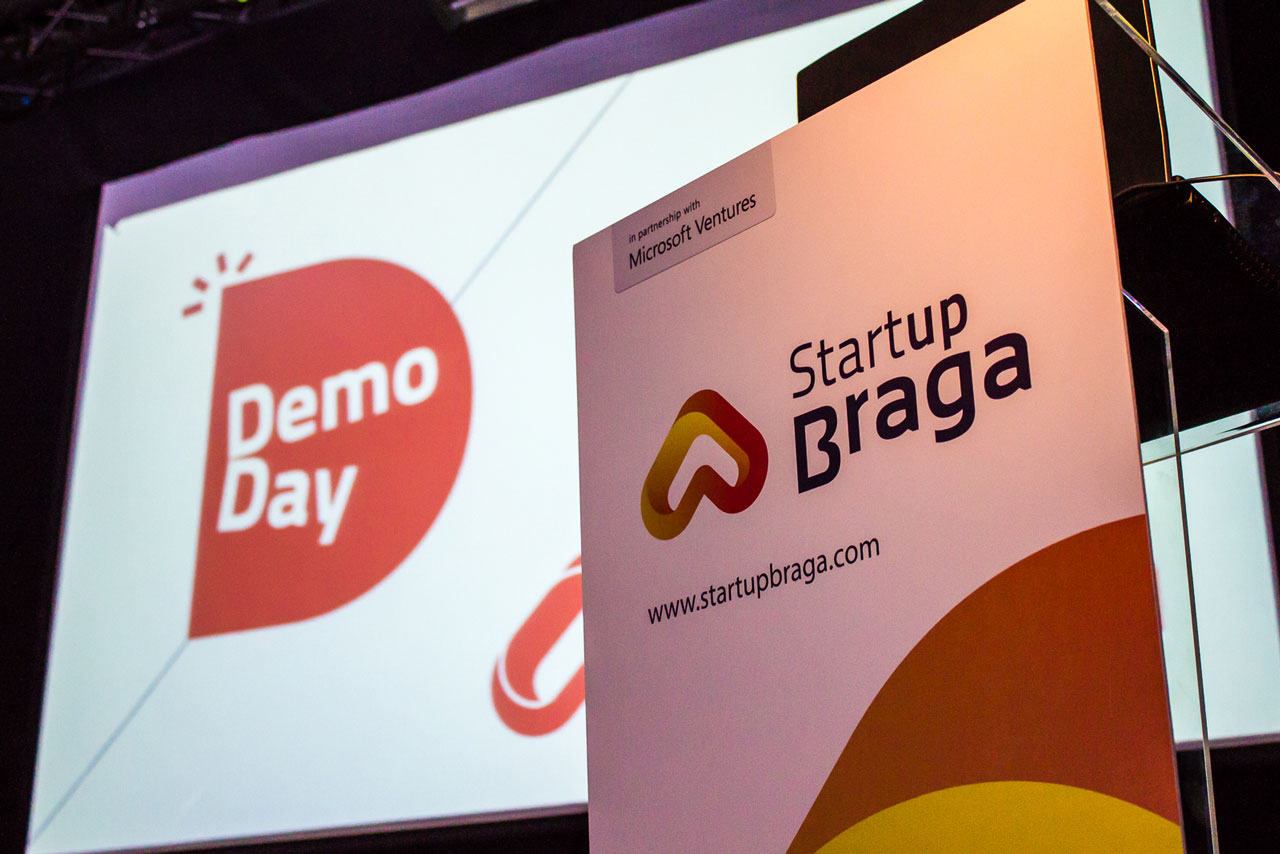 The first Demo Day of Startup Braga Acceleration Program happened today and Portugal Startups was there to cover it. And we can assure that contrary to what one may believe in, there are startups and entrepreneurship outside of Lisbon.

As Carlos Oliveira, CEO of Invest Braga, stated in his opening remarks, the numbers speak for themselves:

Startup Braga and International Iberian Nanotechnology Laboratory, represented by the Director General Lars Montelius, announced and signed an agreement – their ambition is to place Braga as one of the three places to be at if you have an idea in nanotechnology.

For the keynote speaker Cliff Reeves, Senior Director at Microsoft Ventures, the cloud, the internet of the things and big data analytics are changing industries. And the changes don’t stop there. Even in the investment field, we are assisting now to new trends and styles: many investors are getting as return an income instead of the traditional equity.

The panel entitled “Stellar Portuguese Startups”, moderated by Caroline Phillips, Developer Experience & Evangelism Group Lead at Microsoft Portugal, and composed by Cristina Fonseca from TalkDesk, Daniela Cecílio from ASAP54, Carlos Silva from Seedrs and Gaspar d’Orey from Zercatto, presented a Q&A session about the biggest challenges of having a successful startup and what makes Portugal a good place to have a business in. The discussion included topics like bureaucracy, finding co-founders with the same vision, making other people understand what it is to be an entrepreneur, different ways to move to strategic markets and the highly skilled Portuguese human resources.

It was then time for the pitches of the 2014 Startup Braga Acceleration Program Startups:

Findster: Findster is a new and innovative GPS tracking system working towards the safety of your loved ones, finding them whenever you want to. Compared to other systems, there are no monthly fees!

PeekMed: A game changer in the surgical planning process. The orthopedic surgeon can analyze the surgery’s impact using a powerful 3D environment.

Shair: One click away from unique and affordable art. Select the artworks you love from artists and art galleries around the world.

Pepfeed: PepFeed is a shopping assistant that helps consumers choose their next gadgets wisely while saving time and money.

Texbizz: Texbizz is a web portal where all the players of the textile sector can interact with each other and whose mission is to facilitate and accelerate the businesses of the industry. We connect textile companies in a simple and fast way!

The roadshow winners by Fidelidade were announced: all the seven teams are going to London to meet potential customers, venture capitalists and other key players.

Teresa Mendes, from Portugal Ventures was also called to the stage to give great news: PepFeed just got a seed round investment and became the first Startup Braga team supported by Portugal Ventures.

Applications for the 2015 Startup Acceleration Program are now open

The 2015 Startup Braga Acceleration Program is starting on April 14 and will run for 3 months with a limited number of teams. This time the focus will be on Mobile/ eCommerce, MedTech and Nano Technology. Startup Braga is looking for people with a project in one of those areas, that already have a functional minimal viable product. If that’s your case, you should definitely consider applying! 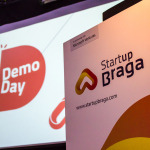 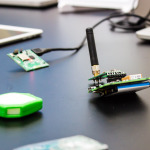 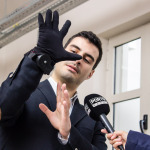 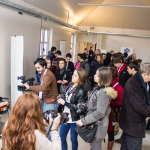 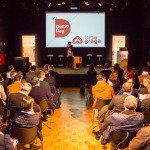 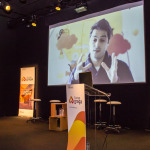 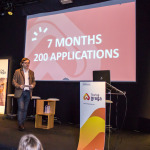 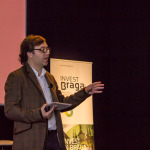 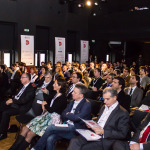 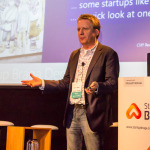 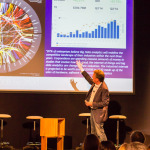 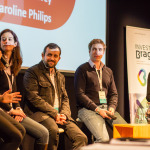 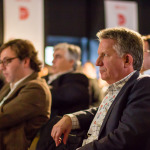 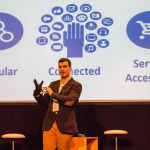 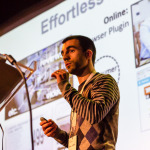 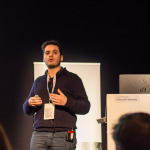 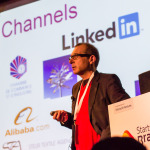 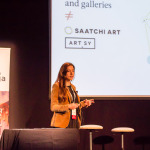 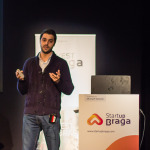 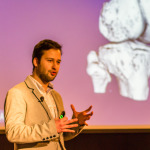 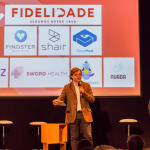 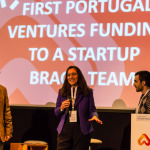 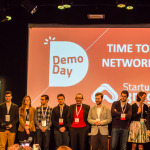