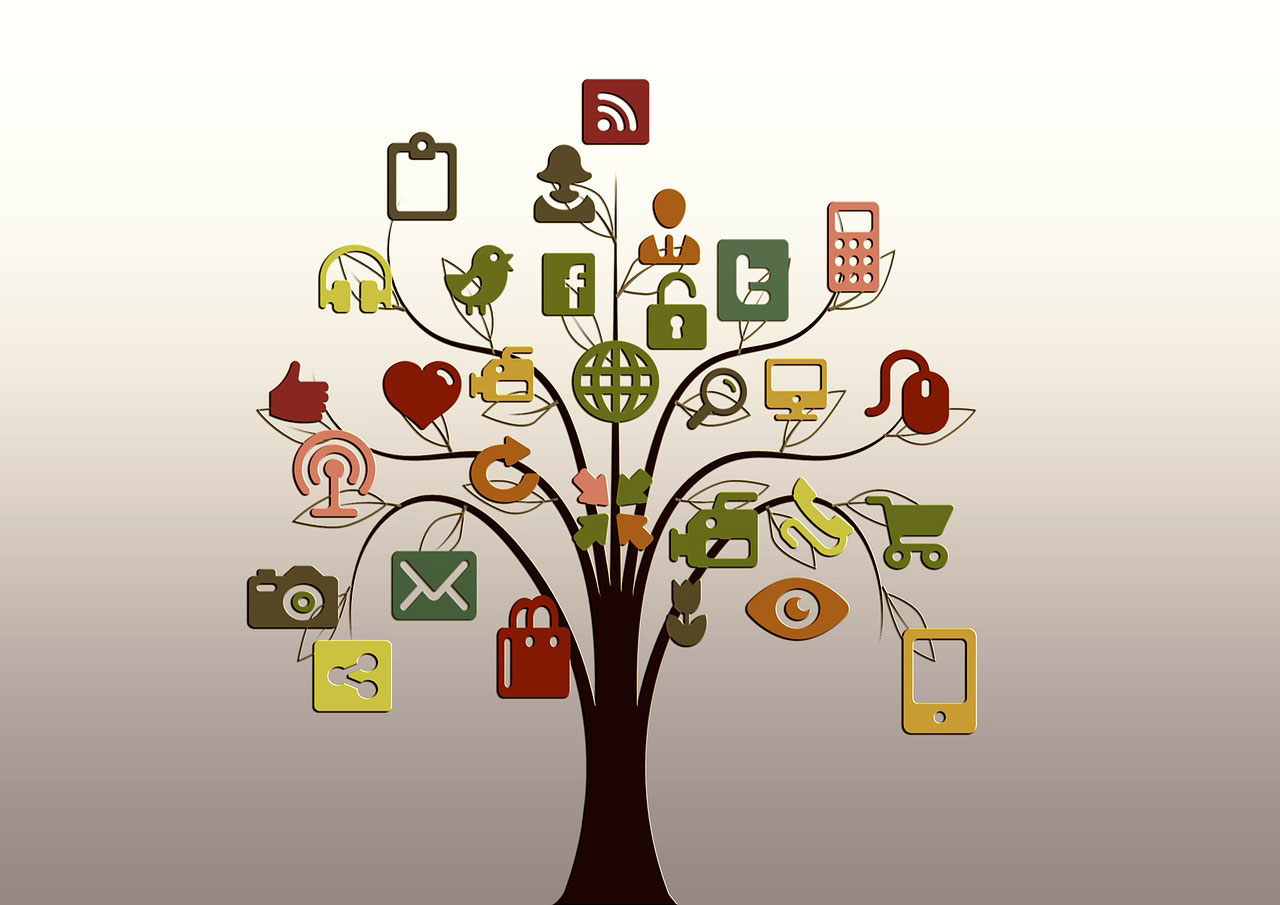 Neil analyzed every article published in 2014, up to December 5th. Every story where specific countries or startups in those countries were the main focus of the article were considered.

At PortugalStartups.com we decided to search for the Portuguese articles. What were the hot topics? Which news, startups and organizations were in the European tech spotlight, showing the best of what we do?

According to Neil Murray, only 0.76% of the stories have Portugal as the main focus.

There are, of course, some Portuguese startups featured in news where Portugal is not mentioned, making them hard to track. Some startups were founded by Portuguese people, but are now based abroad (for some they are still considered Portuguese, for others they are not).

And a lot of other questions can be asked regarding why is the percentage of coverage so low when compared to other European countries. But one thing is for sure: there are great things happening in Portugal, and the tendency is for these numbers to increase.

SEE ALSO: A look at what happened in the Portuguese Startup Scene in 2014