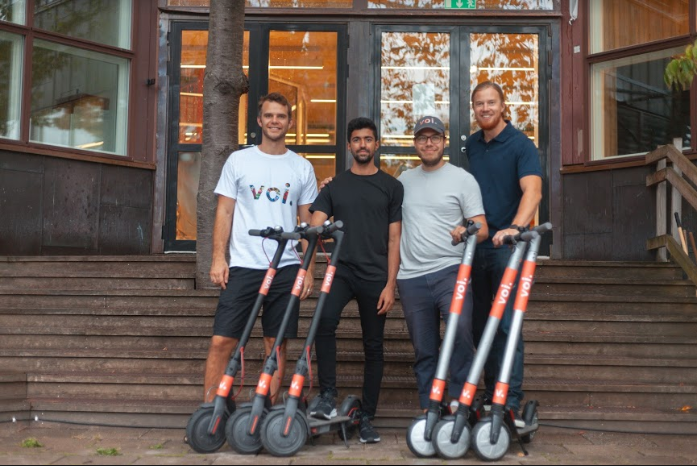 After having raised the largest investment round in Europe for an electric scooter startup ever, Swedish startup VOI is now preparing to enter Portugal.

Stockholm-based VOI recently raised €44 million in Series A funding, and with all that cash it will be expanding operations into Porto and Lisbon where it is already hiring marketing and operations positions, according to Dinheiro Vivo.

Founded this year by Fredrik Hjelm, Douglas Stark, Adam Jafer, and Filip Lindvall, the aim of VOI is to improve Europe’s urban centers by reducing traffic congestion and pollution. 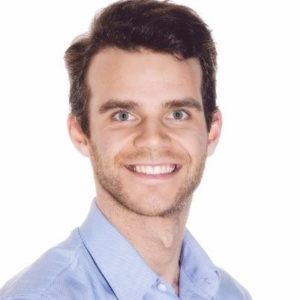 “We want to work side by side with the political power and decision makers to improve the local transportation network in every city where we operate,” said said CEO Hjelm.

“We listen and adapt whenever necessary – something that comes from our Scandinavian approach to business and is embedded in our corporate DNA,” he added.

“The investment we have received will serve to expand rapidly but sustainably in new markets such as Portugal, Belgium, Netherlands, Luxembourg, France, Germany, Italy and Norway,” read a company statement on Jornal Economico.

The investment round, the largest so far achieved by an electric scooter company in Europe, was led by British investment fund Balderton Capital. Also participating were Vostok New Ventures, LocalGlobe, Luxor Capital and Raine Ventures.

VOI is now entering into competition with scooter startups Lime and Iovo, which have already established themselves in Portugal’s smart mobility sector.

VOI’s business model is similar to that practiced by Lime as well, where unlocking the scooter costs one euro, with 15 cents added per minute of use.

Just over a month ago, Lime’s electric scooters were available at more than 90 hotspots in Lisbon.

After its initial launch, VOI’s electric scooters arrived in Spain in Madrid, Zaragoza and Malaga. In 12 weeks, the company gathered more than 120,000 users, who made more than 200,000 trips, traveling 350,000 kilometers.

“We believe that using the streets and city infrastructure to create a business cannot be done without the full cooperation – and support – of the cities in question,” said VOI CEO Hjelm.

“We have decided, for example, to suspend the launch of the operation in cities where regulation explicitly states that we should not operate there, avoiding situations that occurred in competing companies, which started their business and were expelled in 24 hours,” the CEO added.

The Swedish startup believes that e-scooters can play a central role in changing how people move in our cities in the future. And it wants to make sure that the transformation happens the right way – through real innovative technology, open and transparent dialogue with cities and Governments and by adapting its product to local needs.