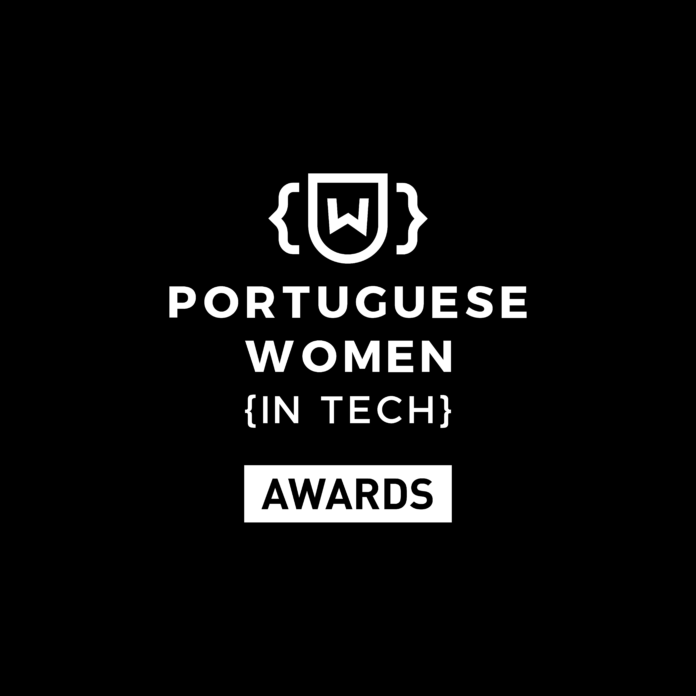 Voting is now open for the Portuguese Women in Tech Awards, in honor of the community’s two-year anniversary celebration.

From September 3-24, the entrepreneurial community can vote for the “women in tech” whom they consider the perfect match for each category. In the following days, a jury from the Portuguese Women in Tech (PWIT) community will validate the nominations and indicate the five most nominated women in each of the categories.

“What we’re looking for is rewarding the nation’s top women in technology. We want it to be a moment for networking and meeting in the ecosystem, but also a moment of prominence for women and companies in Portugal,” said Liliana Castro, Founder of the PWIT Community in a statement.

In May ScaleUp Porto announced that it had selected eight projects out of 57 to receive €70,000 in funding as part of the program’s second open call.

ScaleUp Porto aims to become a catalyst for the creation of an ecosystem of innovation and a network of individuals and organizations that share the vision of a scaleup program. 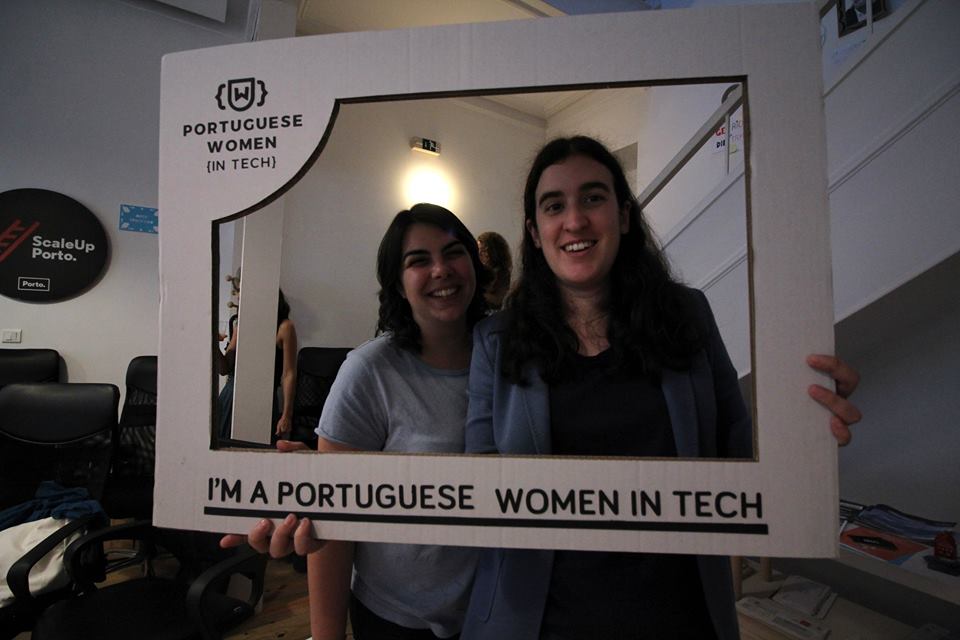