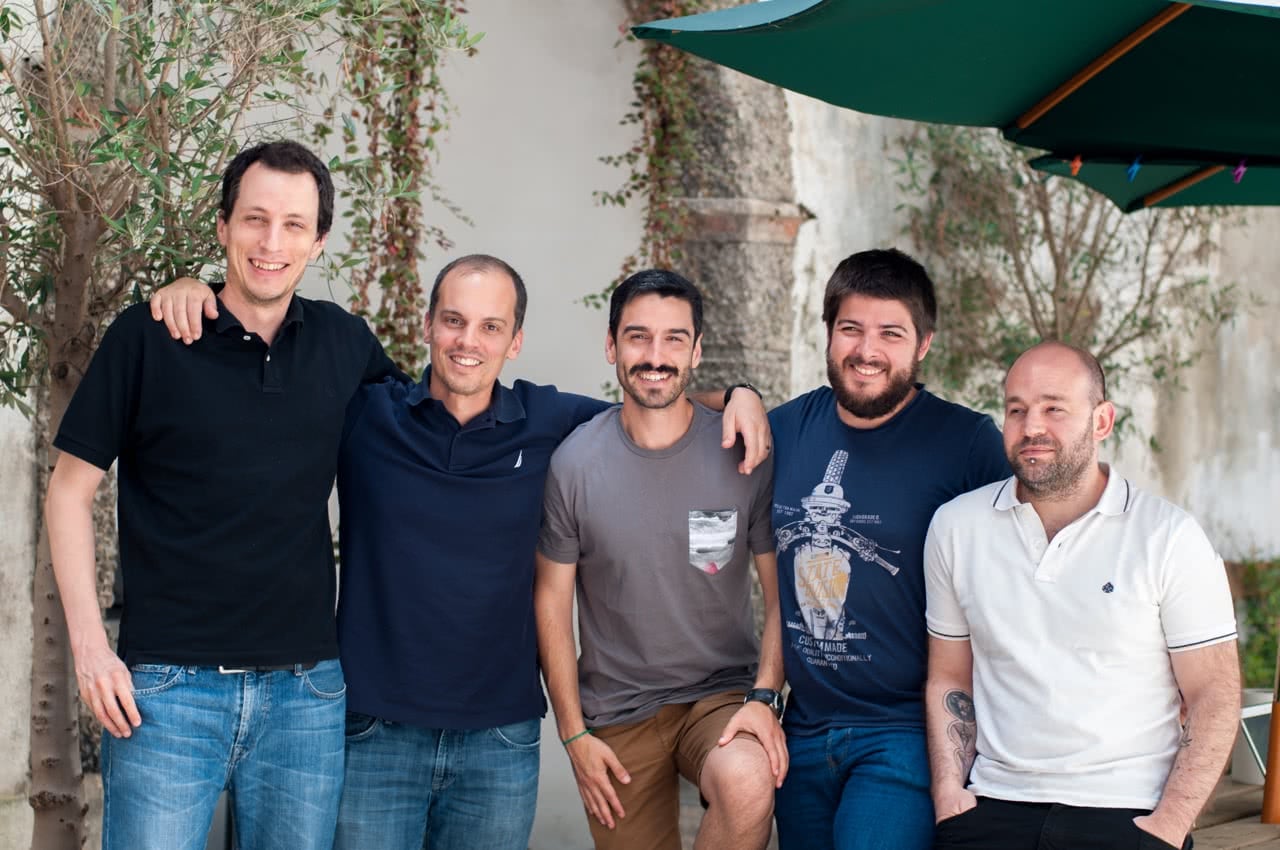 Probe.ly is a Web Application Security Startup, based in Lisbon that aims to help corporate programmers ensure the security of their web applications and prevent cyber attacks.

The new plan allows companies to add up to five targets (web apps/sites) and to run “lightning scans,” which are quick scans that check for certain types of vulnerabilities or security issues, such as SSL/TLS problems, security headers, and cookie flags.

The scan can be started via Probe.ly’s Web app or API, and the history of the scans is stored, so that the programmer can track its progress over time. 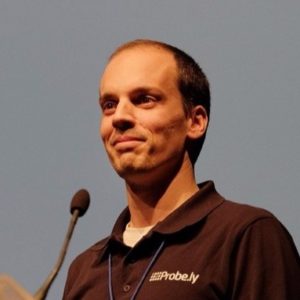 “We often see security being under-prioritized, especially in small businesses, due to low budgets and lack of resources,” said Probe.ly Co-Founder and CEO Nuno Loureiro, in a statement to the press.

“So, we wanted to encourage businesses to take their first step towards securing their web apps, regardless of their budget or size,” he added.

Bred and buttered at Bright Pixel, Probe.ly acts like a probe on the web application, detecting vulnerabilities or security issues that, when fixed, may prevent unauthorized access that intends to modify, destroy, or disclose sensitive information.

“If a hacker stumbles on a site, the first thing he will most likely do, is to understand its security posture. These types of issues are really easy to check and if you have them, it will show the hacker that you don’t really take security seriously, therefore you will probably be an easy target and he will continue to look for other issues,” the CEO continued.

“Keep in mind that, these days, hackers are looking for profit, and if they stumble on your site and find traces that you take security seriously, they will probably move on to an easier target,” Nuno added.

Probe.ly was launched in 2017 and in just one year already has customers in seven countries in the media, InsurTech, SaaS, and Ecommerce sectors, including the BBC, RTP, Bodum, Introhive, and Advert.io, among others.

Since its inception, Probe.ly has been awarded a few times, has received the European Commission’s Seal of Excellence, and was funded by Bright Pixel and Caixa Capital.

At the Lisbon Investment Summit last month, Probe.ly was supporting Bright Pixel at its stand where Bright Pixel launched its “Insert Coin” program to invest in, and develop, preliminary ideas.

Bright Pixel and Sonae IM (Sonae’s Corporate VC) are among the most active participants in forging new collaborations in the Portuguese startup ecosystem.