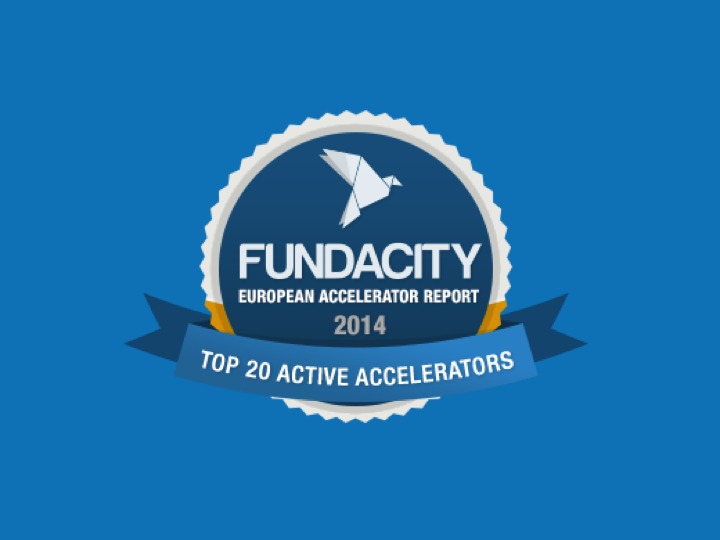 Fundacity, a cloud based technology platform that helps investors save time and make better investment decisions, just published a European Accelerator Report of 2014.

The objective of the report is to understand how the accelerator industry developed in Europe and how they contribute to the European startup ecosystem. It included corporation-backed, government-funded and vertical accelerators, as well as U.S. accelerators with operations in Europe.

As an accelerator, they considered programs with an application process that is open to all, yet highly competitive, with provision of pre-seed investment, usually in exchange for equity, a focus on small teams, not individual founders, a time-limited support comprising programed events and intensive mentoring and classes of startups rather than individual companies.

Portugal shows on the third place in the Acceleration Rank that is based on the number of startups accelerated in 2014, but it doesn’t show on the Investment Rank, based on the amount invested in startups. There are 3 Portuguese accelerators on the top 20 active accelerators in 2014: Beta-i (71 startups, no money invested), Startup Braga (31 startups, no money invested) and Building Global Innovators (21 startups, €400K invested). For the Startup Braga numbers, Fundacity might have added the incubated startups to the accelerated ones, because they only had 1 acceleration program last year, where 8 startups participated.

Anyway, the acceleration industry in Europe, particularly in Portugal, is definitely growing and startups are benefiting from it.

The report can be found here: European Accelerator Report 2014