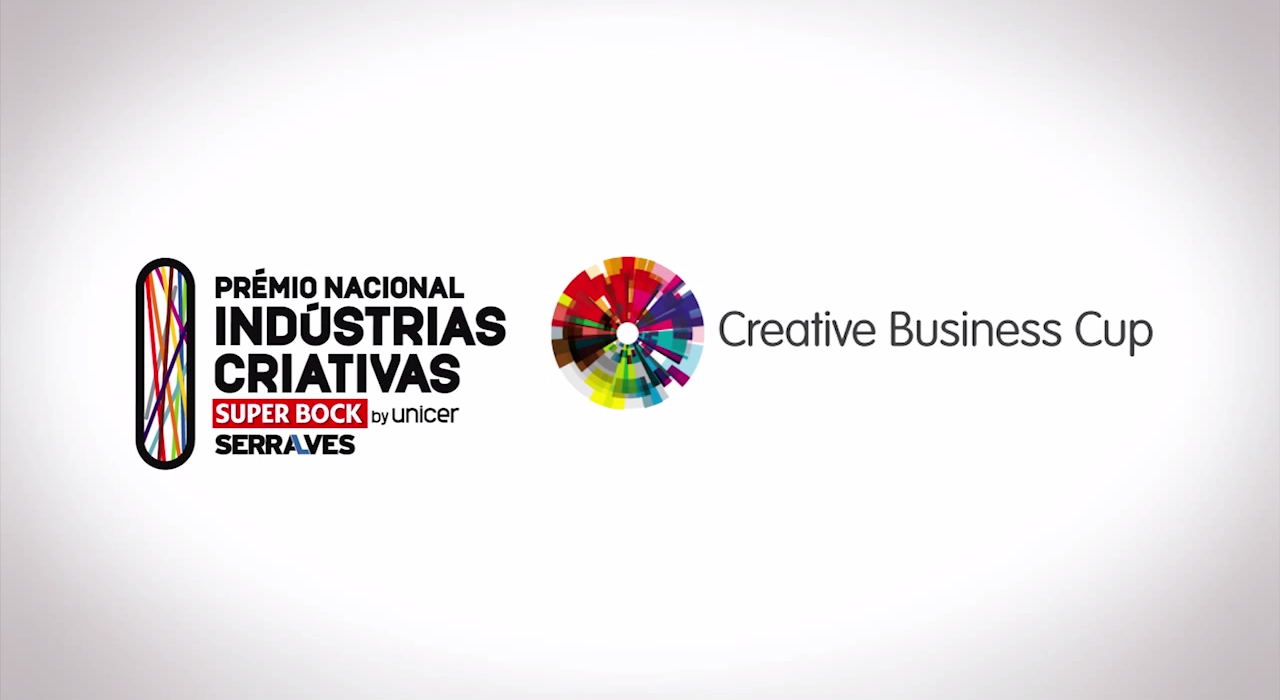 Open call for projects in the Creative Industries

Already in its 7 edition, The Super Bock / Serralves National Creative Industries Award (PNIC) is looking for projects in the Creative Industries that have economic and financial viability, the potential to create new highly-qualified jobs and will have a leverage effect on the assertion of Portuguese creativity and innovation in the national and international markets.

The award, which purpose is to support and encourage young entrepreneurs to transform their business projects, is divided in four different categories:

The best project among the winners of the four categories will receive 25.000€ and get a chance to participate and represent Portugal in the Creative Business Cup (in Copenhagen, Denmark), an international competition that distinguishes the best business ideas in the creative sector worldwide.

The Super Bock / Serralves National Creative Industries Award is open to all citizens aged over 18 years (individuals or as a group) as well as small and micro enterprises in an expansion phase, based in Portuguese territory. The projects cannot have external investment of over 380.000€ and the applications are open until 15th March.