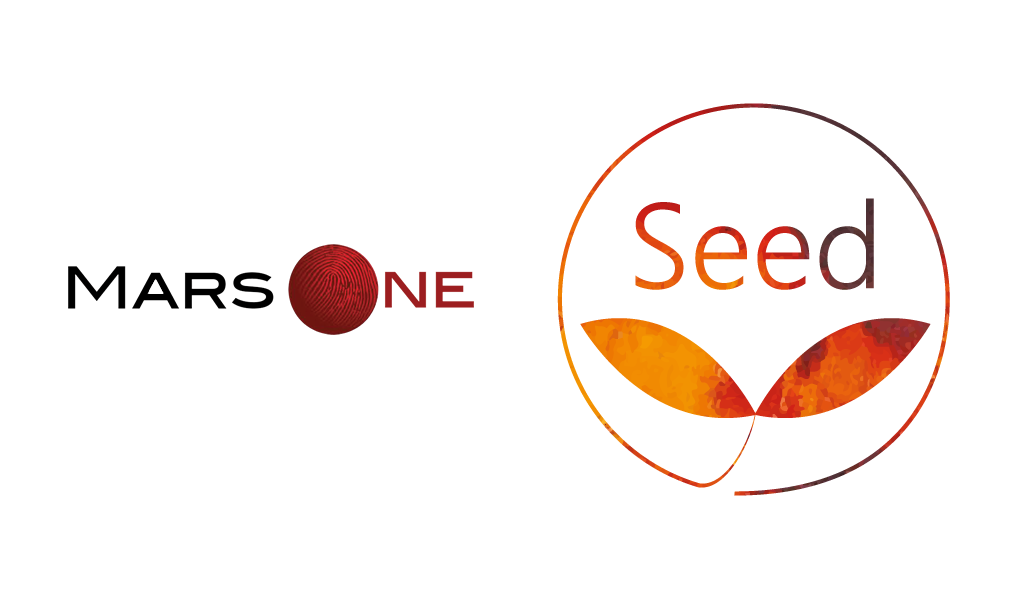 First seeds on Mars will be Portuguese

It’s official: the first seeds on Mars will be Portuguese.

The big news were today delivered to the team by a direct contact of the Mars One Foundation. Raquel Almeida, member of the team, says that

“From now on, the development of the project will be a true adventure (…) we have a lot to learn.”

Mars One came together in 2011 to develop a strategic plan for taking humanity to Mars. The non-profit will establish a permanent human settlement on Mars. Human settlement on Mars is possible today with existing technologies. Mars One’s mission plan integrates components that are well tested and readily available from industry leaders worldwide.

Seed’s payload will fly to the surface of Mars on Mars One’s 2018 unmanned lander mission. Seed was selected by popular vote from initial 35 university proposals and this is the first time the public has decided which payload receives the extraordinary opportunity to land on Mars.

Seed aims at germinating the first seed on Mars and proving the concept that it is possible to germinate and grow plants on Mars. Besides the social impact of growing the first life form on Mars, the possible scientific outcomes of their experiment could contribute to a better understanding of plant growth on Mars and possibly contribute to the development of life support systems.

An in-depth technical analysis of the winning proposal will be conducted to ensure that the winner has a feasible plan and that their payload can be integrated on the 2018 Mars lander. Mars One and its advisers will contribute to the analysis by thoroughly and critically examining the Seed proposal.

And for the team, what are the next steps? Now they have to identify all the steps to develop the prototype and above all, get the funding to develop all the idea.

We hope all the planets and stars are aligned to help them in this interplanetary mission.