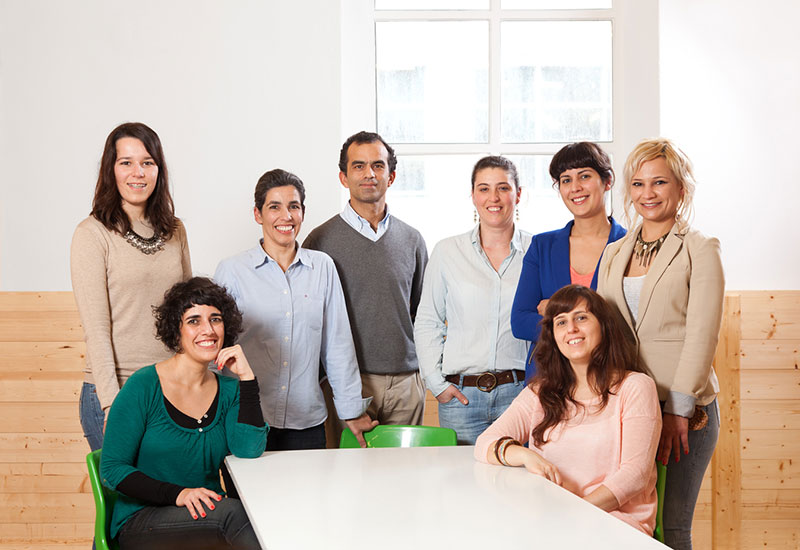 The University of Aveiro Business Incubator (IEUA) won yesterday the “Best Science Based Incubator” award in the “Return on Investment” category, and reached the second place in the general ranking (which is based on a benchmarking study by CSES and an expert jury evaluation). It is the second time in a row that IEUA is distinguished, after being considered one of the top 3 incubators in 2013 in the “Fastest Growth” and “Self Sustainability” categories. Tecnosinos from Brazil won the first prize in the global ranking.

The Best Science Based Incubators Awards 2014 were organized by the Technopolicy Network and the Centre for Strategy and Evaluation Services (CSES). The winners were announced at the 12th Annual Academic Entrepreneurship Conference  “Boosting Academic Entrepreneurship” in the Netherlands, hosted by the University of Twente (where Venturelab International is located – the 2013 winner in the “fastest growth” category). With a very international presence, and winners in previous editions from places like China, Usa, Denmark, Belgium, United Kingdom, Australia and Portugal, this year’s edition had 27 incubators applying for the award.

According to Celso Guedes de Carvalho, director of IEUA:

This is an excellent opportunity for us to figure out where we stand among other incubators in the world. Besides that, it is also a recognition of the efforts made by the rector’s team in order to reinforce the supporting infrastructures, leading to a better implementation of the entrepreneurial projects in the community.