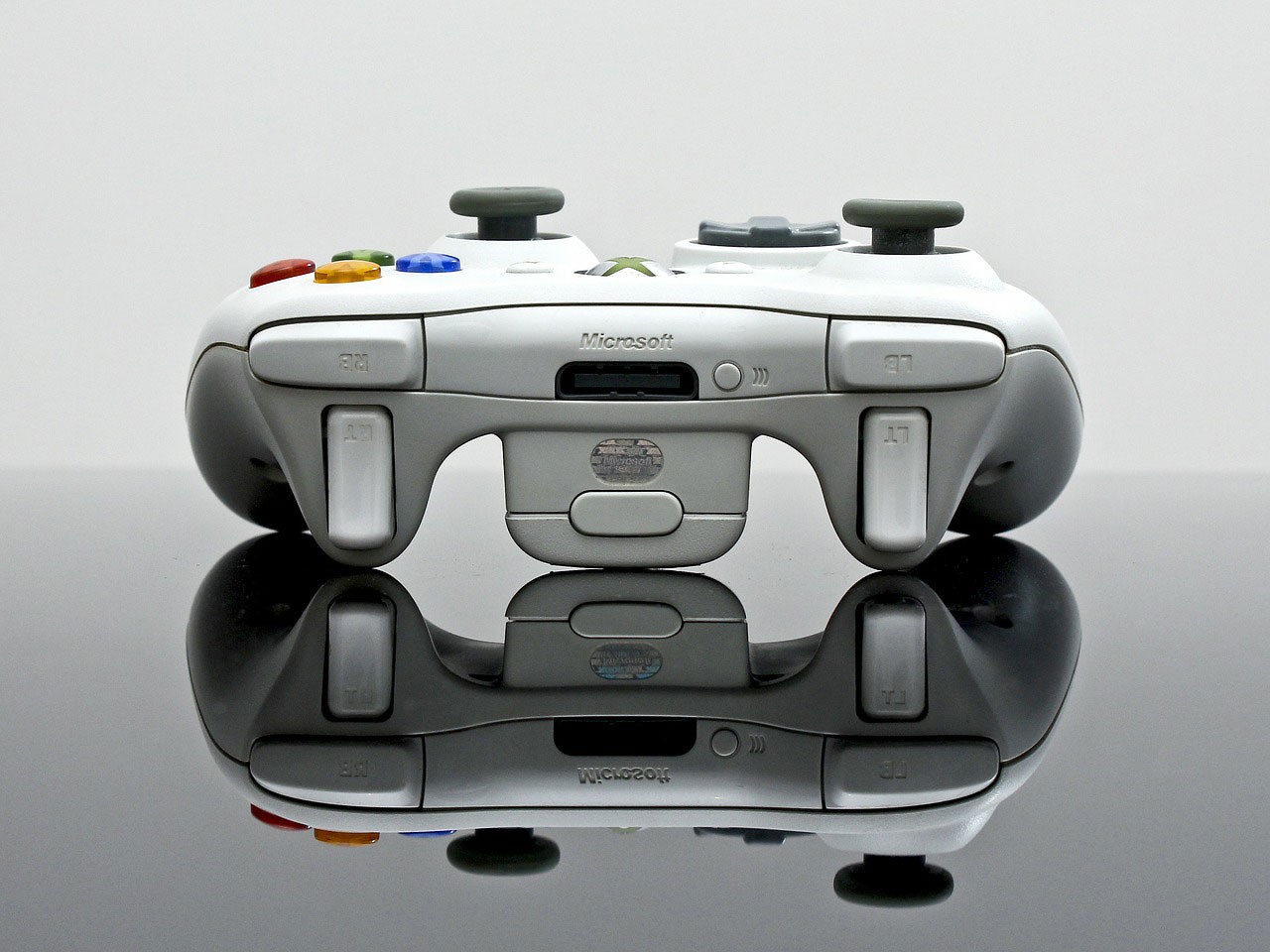 Portugal, a country of game developers?

We all played games when we were kids and we all loved it. If you were like me, you wouldn’t care about where these games were developed. If someone would ask me, I would probably answer United States by default. But is it really true?

During this year I attended some events for gamers and game developers. From small meetups to big conferences. They allowed me to be blown away with the number of game studios in Portugal, Portuguese games in the market and new startups joining the game industry. The event that impressed me the most was the Game Dev Camp Portugal, an initiative from Microsoft Portugal done in partnership with the Game Developer community, including studios such as Biodroid, Bica Studios and Nerd Monkeys.

Portugal has everything to become a case study in the gaming industry. A proof of this is the excellent work done by the whole community with projects recognized, already today, on a global scale, in a highly competitive industry that is always evolving. (…) This event, was the result of an extraordinary teamwork among the various studios in our country; the community shares this ambition and believes that this path is made with all and for all.

Besides all the amazing content, one of the best outputs of this big event, was the “Portugal Game Studios Spotlight 2014”, a booklet they built and delivered to everyone. It is definitely helpful to provide an overview on the size of the community and to write this piece :).

And what is the community saying about all of this?

We are witnessing a turning point in the Portuguese videogame development community. In the last 2 years the amount of people producing videogames in Portugal have doubled or even tripled. The quality of the titles produced has also increased and the bonds between all these companies have been strengthened. If there ever was a time to invest in all of us, that time is now. – Filipe Duarte Pina,  Nerd Monkeys

Something BIG is starting on the Portuguese game development scene. More than ever we are seeing the developers united, working passionately and being quite ambitious to strive on this entertainment industry. – Nuno Folhadela, Bica Studios

We have many creative people with skills on several crucial areas in the development of videogames. I’m quite optimistic as I see teams of young people believing and pushing their projects into the market and some international competitions – Rui Prada, Professor at IST and President at SPCV

But where can you find the list of Game Studios? Right here! 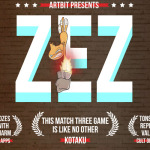 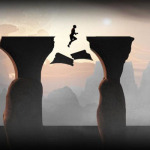 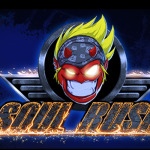 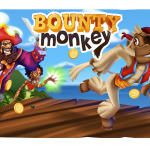 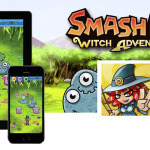 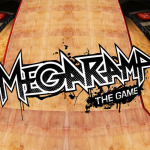 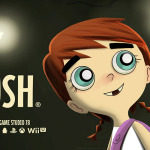 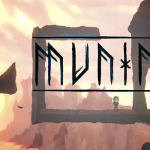 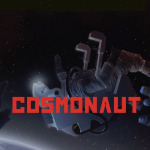 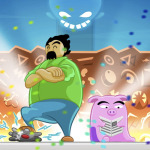 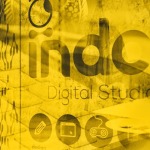 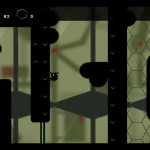 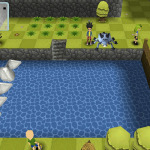 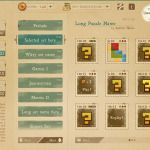 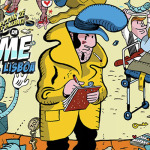 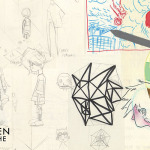 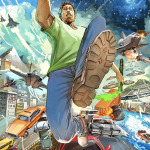 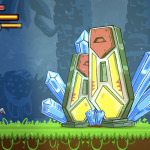 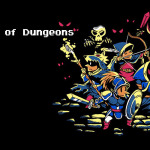 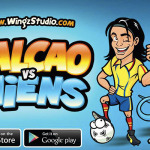 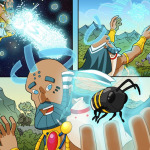 If you want to know more about each one of these studios, consult the Microsoft’s booklet – Portugal Game Studios Spotlight 2014 – or visit their websites, that you can find on page 2.