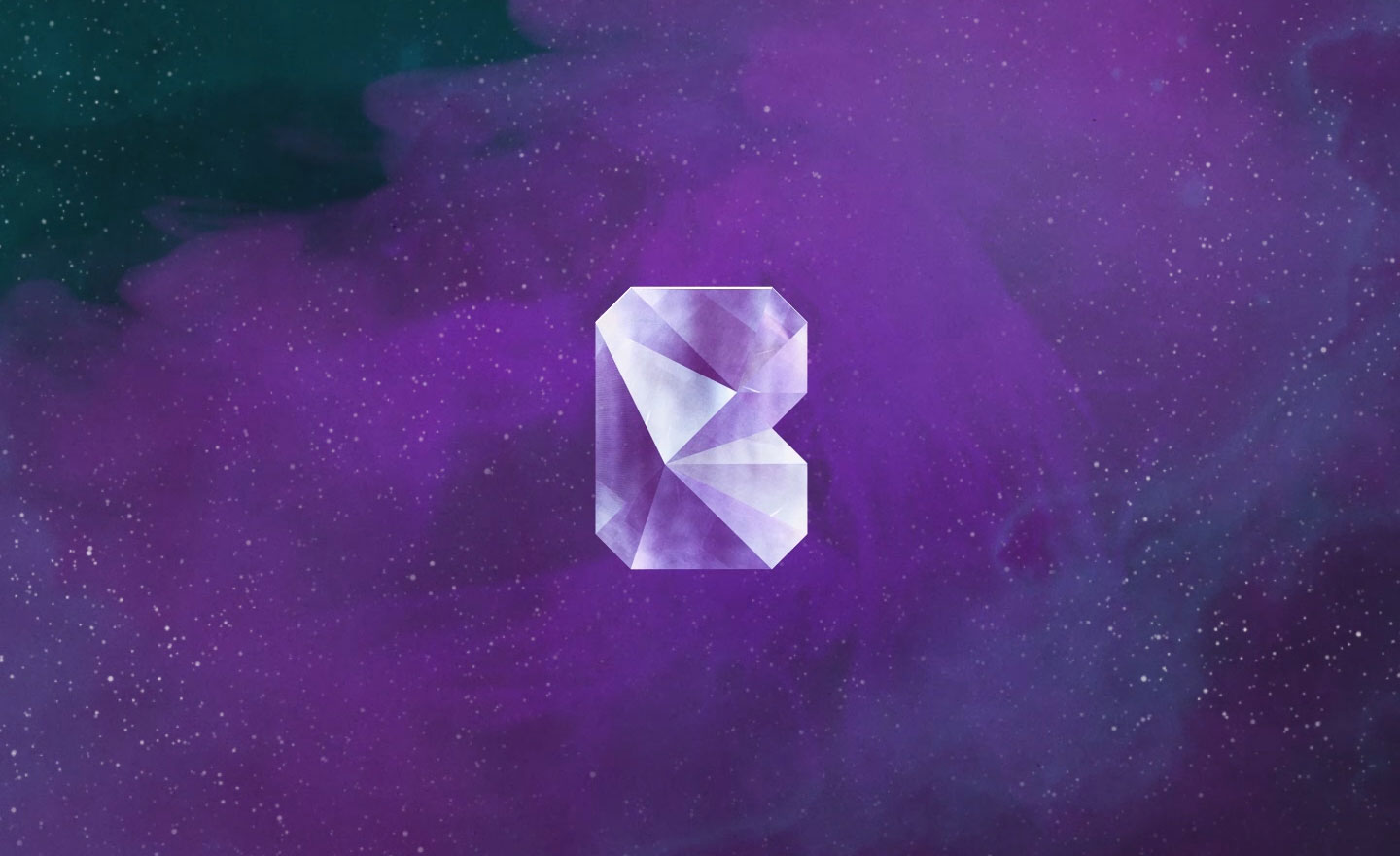 Any person interested in what is going on in the music industry probably caught the news of Kim Dotcom‘s new music streaming platform – Baboom: a revolutionary music platform, it is a cross between iTunes and Spotify and aims to disrupt the music industry as we know it.

We live in the Internet era when artists should be able to share with their fans, whatever they want, without feeling restricted in any way – Marco Oliveira, CTO

“Baboom-ers” believe that the artist should be in charge of their music. This vibrant platform won’t only enable the artist to become successful, but support them with everything they need to move forward with their career. 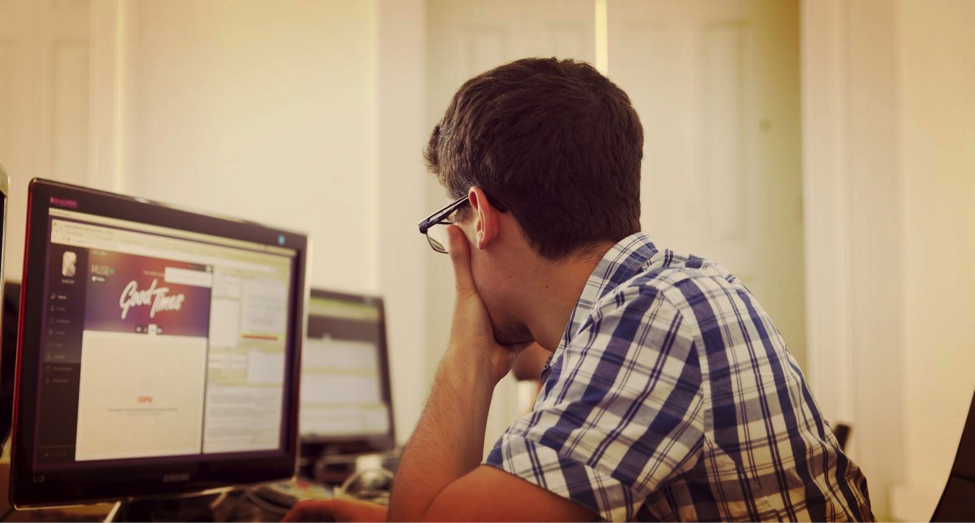 This very inclusive platform is not focused only on A-list stars, but shows a big interest in independent artists. Baboom is a platform welcoming all artist and music fans to join the paradigm shift and change the way we look at the music industry.

Special features on Baboom will swipe users from their feet. Among many others, artists will have the possibility to customize the page to their taste. It’s all about sharing. From music, videos and pictures to their bios and designated material to download. The artist will also have access to proper analytics tools, to understand who their audience is. And there is much more.

Baboom is an evolving and living platform and will continuously provide tools to help artists manage their careers. 90 % of all sales will belong to the artist, as well as the revenue from advertising. These are just a few things that will give artists the kind of support, they could not expect from major label brands.

The team of Baboom is driven by 2 main factors: the outdated business models and declining revenues in the music industry and by the needs of true independence and artistic freedom.

The structure of the international company is being built with a commercial base in New Zealand and development team in Portugal. Portugal was chosen as it was the location for the development team working on Kim Dotcom’s previous music platform. Baboom’s ambitious development team recently relocated to the vivid city of Porto.

We moved to Porto because of the access to people with the qualifications we need, better labor market and a growing startup scene

And why the name Baboom? In the words of Marco Oliveira

Aiming high, Baboom wants to become at least as big as Spotify. The fantastic reaction after releasing a small demo shows that this goal is not out of reach. People on social media already show their support and are excited about the launch.

The launch has been scheduled for the first quarter of 2015 and, among other things, we are excited to see that Baboom will be the first platform to support FLAC. Imagine downloading the exact replica of what the artist has recorded. Lossless audio will finally make the fancy and expensive headphones worthwhile.

With all the exceptional features Baboom is promising; the team aims to become the one-stop shop for artists. Marco Oliveira believes that with their well-structured plan, the company can expect breakeven point by the end of 2015 with a fast growing user base. Management muscle like Tony Smith and Nathan Ruff joined the startup because they believe Baboom is doing something revolutionary. Their experience in the music industry together with world class developers is a recipe for success. 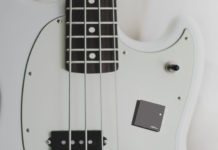 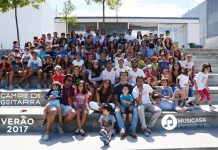 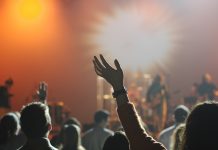