The UP AWARDS is not just your ordinary Entrepreneurship award-giving event.

Aligned with our vision for PortugalStartups.com, this is an event for gathering the whole entrepreneurial ecosystem, and to showcase some of the best work done in Portugal, from Startups to Organizations and remarkable people within this community.

STATUS: The winners were announced during the UP AWARDS Gala!

RULES FOR UP AWARDS

1.1. The definition for each category recognized by the organization is written on the UP Awards’ nomination page: www.portugalstartups.com/nominations.

2.1. To be eligible for any Award, the applicant must fulfill the requirements (written on the UP Awards’ nomination page: www.portugalstartups.com/nominations) during the eligibility period (as per clause 2.2. below):

3.1. Everyone can nominate themselves and others for an UP Award.

3.2. Nominations must be submitted through the official nomination form, available on the website, (www.portugalstartups.com/nominations).

3.4. Nominations that do not meet the eligibility criteria as stated in clause 2.1. of the present regulation, will be removed by the organization.

3.5. Only one nomination will be considered per candidate. By the end of the nomination period (as stated in clause 3.3), a list of the eligible candidates will be created and evaluated by the UP AWARDS’ organization.

4.1. The UP Awards organization will produce a shortlist per categorie, taking in account which individual/organization suits better each Award’s definition.

4.3. All nominees included in the shortlists will be contacted by the organization, and should follow the points below:

a) In case of disagreement with the Terms And Conditions (available online on www.portugalstartups.com/upawards) and the present regulation, they will be excluded from the shortlist and the award.

b) If deemed necessary, nominees must send to the organization all the documents needed to confirm their eligibility for the UP Awards, as outlined in “Clause two: Eligibility”.

5.1. Anyone can vote on one of the nominees included in each of the shortlists, but only one vote per category will be allowed per email address.

a) The Organization reserves the right to discard any and all votes that are fraudulent or submitted by bots or other computer-generated voting applications.

5.2. Votes must be submitted through the official voting form, available on the website (www.portugalstartups.com/upawards). By voting you are agreeing on subscribing PortugalStartups.com newsletter.

6.2. The winners will be awarded a custom made trophy.

7.1. PortugalStartups.com undertakes to keep confidential all information it will have access to under this initiative, except to the strictly necessary extent for promotion of the UP Awards.

8.1. Usage of the “UP Awards finalist” wording for advertisement shall only be used by nominees in a Top voted Shortlist. Other nominees shall not, at any point, use this or any similar wording for promotion or advertising purposes.

9.1. The Organization shall resolve all questions of eligibility or rules. In case of changing, annulling or addition of any rules to the present regulation, the organization will inform the applicants.

9.2. The participation on the voting process implies the full acceptance of the present regulation and the Terms And Conditions (available on www.portugalstartups.com/upawards)

9.3. The organization is not responsible for any cancellation, annulment or alteration to these awards due to force majeure.

9.4. All awards and nominations are final and the organization decision is ruling over any other. If deemed necessary by any of the applicants, complaints and suggestions shall be filed via e-mail to the address: hello(at)portugalstartups.com.

The UP Awards are conducted by PortugalStartups.com, an independent blog about the Portuguese startup scene.

1. By entering these awards,

a) You agree that you have the capacity to enter the Awards.

b) You agree to the Terms and Conditions, and to the Rules of the Awards.

2. Nominees must meet the following criteria to be eligible to enter:

a) Not be part of PortugalStartups.com;

b) Meet the the Eligibility Criteria specified for the nominated category.

a) You are considered unable to reasonably represent or promote the Awards in a satisfactory manner; or

b) You have not complied with these Terms; or

c) Information provided by you is deficient, false or misleading in any way.

4. The UP Awards comprise the following ten categories:

5. PortugalStartups.com or the UP Awards sponsors may use:

6. PortugalStartups.com may, at its discretion, withdraw any award that you have received, if you or your organization is involved in any conduct that is:

c) May harm the Awards, PortugalStartups.com, or their name or reputation; or

7. The organization decision is final and no negotiation will be accepted.

9. PortugalStartups.com has the right to alter or cancel part or the totality of the UP Awards at any time.

10. If you wish to update any information held by PortugalStartups.com you may do so by contacting: hello(at)portugalstartups.com. 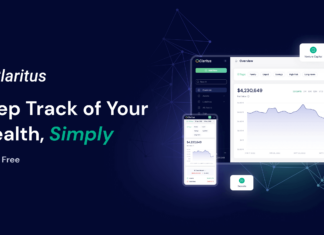 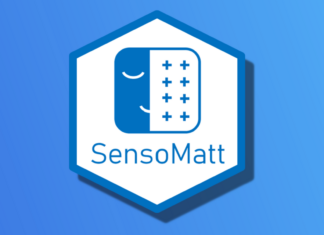 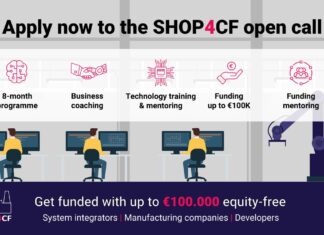